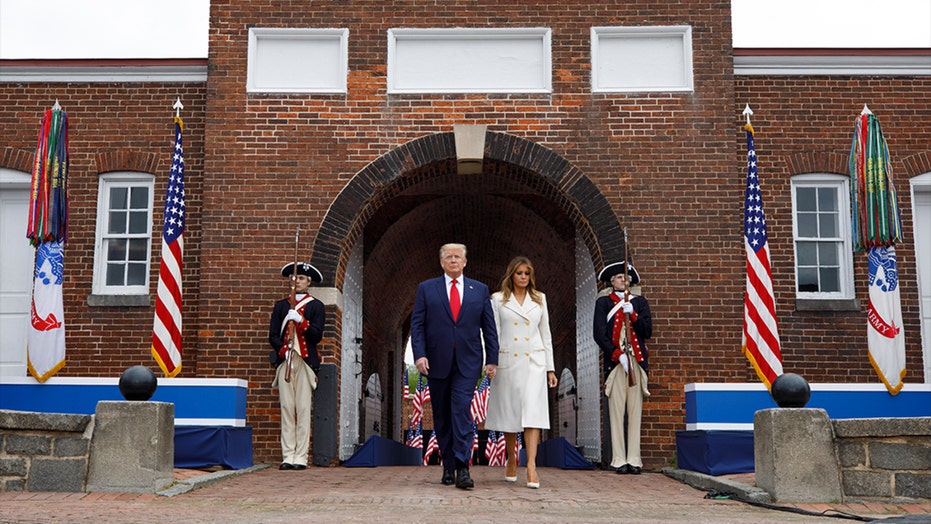 North Carolina's Democrat governor says state officials are working with the RNC to review plans for the summer convention; reaction and analysis on 'Outnumbered.'

President Trump on Monday denied any suggestion that he might want to hold this summer’s Republican National Convention at his resort in Doral, Fla., following his threat to move the convention from North Carolina if that state’s governor can’t guarantee the party will be allowed “full attendance” at the event.

“I have zero interest in moving the Republican National Convention to Doral in Miami, as falsely reported by the Fake News @nytimes in order to stir up trouble,” Trump tweeted Monday. “Ballroom is not nearly big enough & would like to stay in N.C., whose gov. doesn’t even know if he can let people in?”

The president appears to be referring to an article in the New York Times on the plans for holding a convention amid the coronavirus pandemic. According to the article, Trump has suggested holding a scaled-down convention “in a hotel ballroom in Florida, given all of the health concerns and the fact that Florida is further along in reopening portions of the state.”

The article did not specifically mention Trump’s Doral resort.

Trump, however, has suggested his Doral resort for another major event, this year’s G-7 conference, and even made formal plans to host the summit there before abandoning the idea amid criticism. The president last week announced that this year’s G-7 most likely will take place at the White House to minimize any chances of an outbreak of the coronavirus.

Earlier Monday, Trump sent out a barrage of tweets complaining that North Carolina Gov. Roy Cooper, a Democrat, was in “Shutdown mood & unable to guarantee that by August we will be allowed... full attendance in the Arena.”

He continued: “[Planners] must be immediately given an answer by the Governor as to whether or not the space will be allowed to be fully occupied. If not, we will be reluctantly forced ... to find, with all of the jobs and economic development it brings, another Republican National Convention site. This is not something I want to do. Thank you, and I LOVE the people of North Carolina!”

Trump complained that Republicans could be faced with the prospect of spending millions without knowing if they’d be allowed to host a full-scale event. 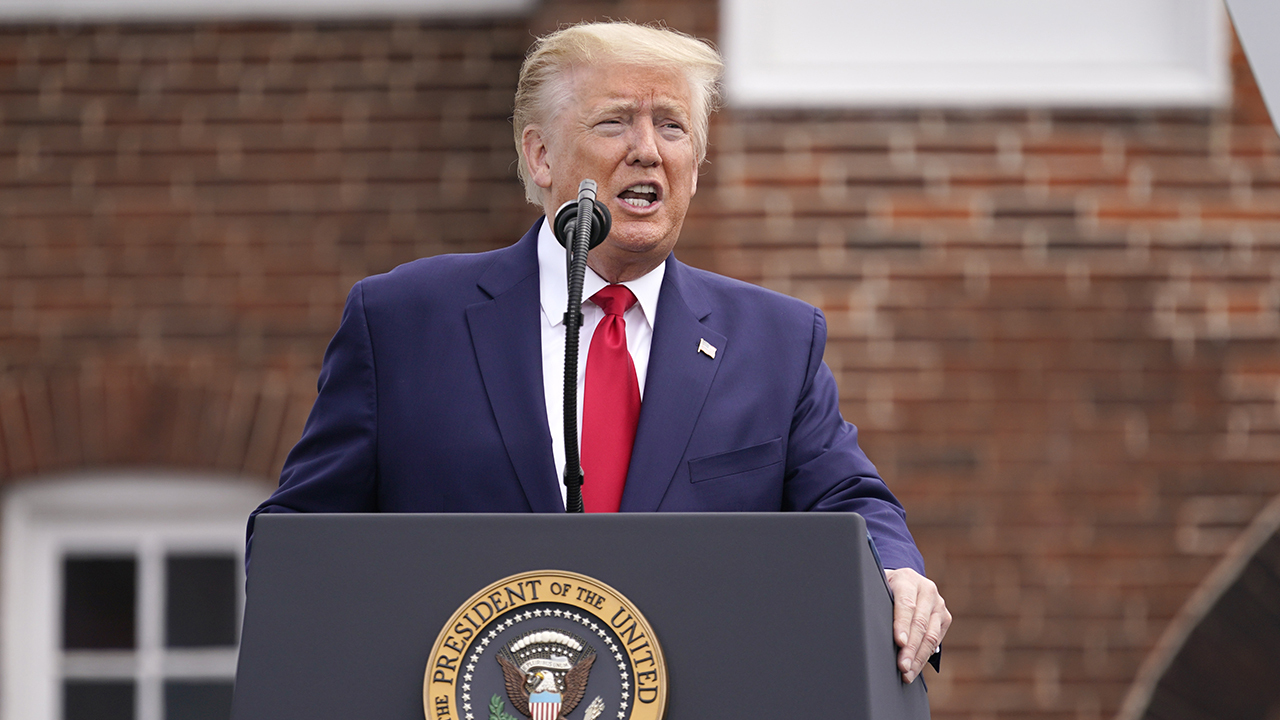 Cooper’s office soon responded, saying state health officials were working with the Republican National Committee and “will review its plans as they make decisions about how to hold the convention in Charlotte.” The statement continued: “North Carolina is relying on data and science to protect our state’s public health and safety.”