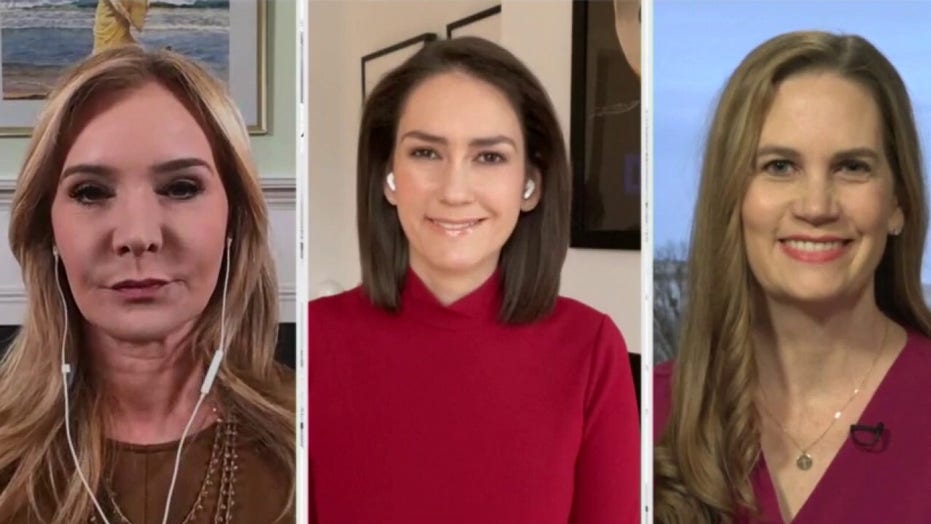 President Trump insisted that he won the state of Georgia in the 2020 presidential race during a phone call with Georgia’s Secretary of State Brad Raffensperger over the weekend, reportedly urging him to "find" enough votes to reverse the state’s results.

The Washington Post reported on the conversation, and obtained audio of the phone call, which they published in full online Sunday.

During the call, the president reportedly says: "All I want to do is this. I just want to find 11,780 votes, which is one more than we have. Because we won the state."

The president confirmed Sunday morning that he had spoken with Raffensperger on Saturday about "voter fraud in Georgia."

"He was unwilling, or unable, to answer questions such as the ‘ballots under table’ scam, ballot destruction, out of state ‘voters’, dead voters, and more," Trump tweeted. "He has no clue!"

Raffensperger replied Sunday morning stating: "Respectfully, President Trump: What you’re saying is not true. The truth will come out."

In an interview with Fox News on Sunday, Raffensperger confirmed that the phone call took place on Saturday, and added that he told the president that he would have to turn to other states to find enough voter irregularities to overturn the 2020 presidential race, because there was not enough in the state of Georgia to do so.

Trump campaign senior adviser Jason Miller, on Sunday, tweeted that the "full recording will show that @GaSecofState is still a hack, @realDonaldTrump is spot-on in his criticisms of the terrible job Raffensperger did, all of the officials running Georgia’s elections are trash, and @POTUS  won the state. #MAGA"

Meanwhile, Sen. Dick Durbin, D-Ill., on Sunday slammed the president for a "disgraceful effort to intimidate an elected official" into "misrepresenting" the results of the 2020 election, and called for a "criminal investigation" into his conduct.

"President Trump’s recorded conversation with Georgia Secretary of State Raffensperger is more than a pathetic, rambling, delusional rant," Durbin said in a statement. "His disgraceful effort to intimidate an elected official into deliberately changing and misrepresenting the legally confirmed vote totals in his state strikes at the heart of our democracy and merits nothing less than a criminal investigation."

Durbin added: "The president is unhinged and dangerous. Those who encourage and support his conduct, including my Senate colleagues, are putting the orderly and peaceful transition of power in our nation at risk."

President Trump has refused to concede to President-elect Joe Biden, and his campaign has launched a number of legal challenges. The president, himself, has urged states with Republican governors and legislatures to overturn Biden’s victories.

But while the Trump campaign has challenged the results in dozens of lawsuits, judges in multiple states have shot them down. Attorney General William Barr told the Associated Press last month that "to date, we have not seen fraud on a scale that could have effected a different outcome in the election."

Meanwhile, on Wednesday, Jan. 6, Congress is slated to vote to certify the Electoral College results.

But over the weekend, a group of GOP senators led by Sen. Ted Cruz, R-Texas, said they would object to the certification unless there was an emergency 10-day audit of the results by an electoral commission; and Sen. Josh Hawley, R-Mo., last month said he would object to, at least, the results in Pennsylvania.