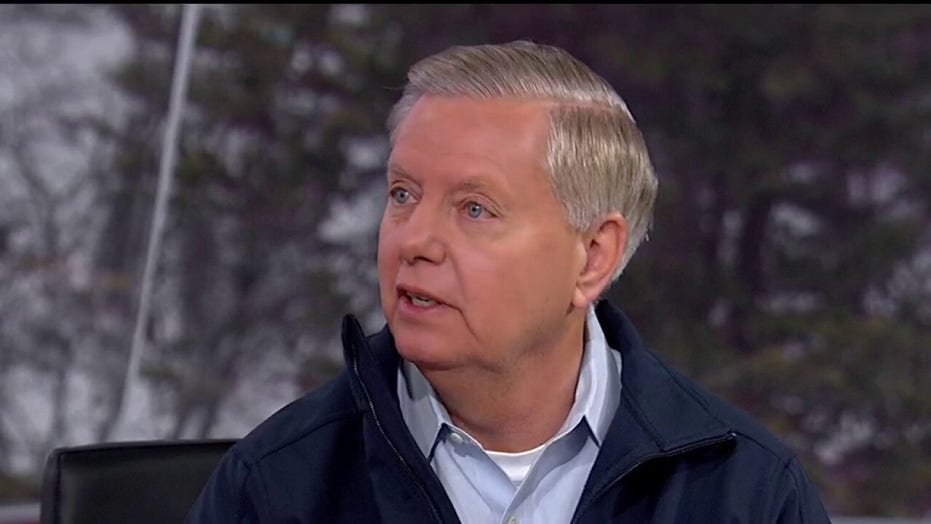 Sen. Lindsey Graham hits back at CNN guest over Vindman

President Trump on Tuesday suggested that the Pentagon should review the conduct of a former White House national security aide who played a central role in the Democrats’ impeachment case and potentially consider disciplinary action against him.

Army Lt. Col. Alex Vindman, who until last week was detailed by the Pentagon to the White House, testified before the House impeachment panel that Trump inappropriately pushed Ukraine President Volodymyr Zelenskiy to investigate former Vice President Joe Biden and his son Hunter.

Vindman was ousted from his job on the White House National Security Council on Friday, just two days after the Senate acquitted Trump on abuse of power and obstruction of justice charges. He is to be reassigned by the Pentagon. 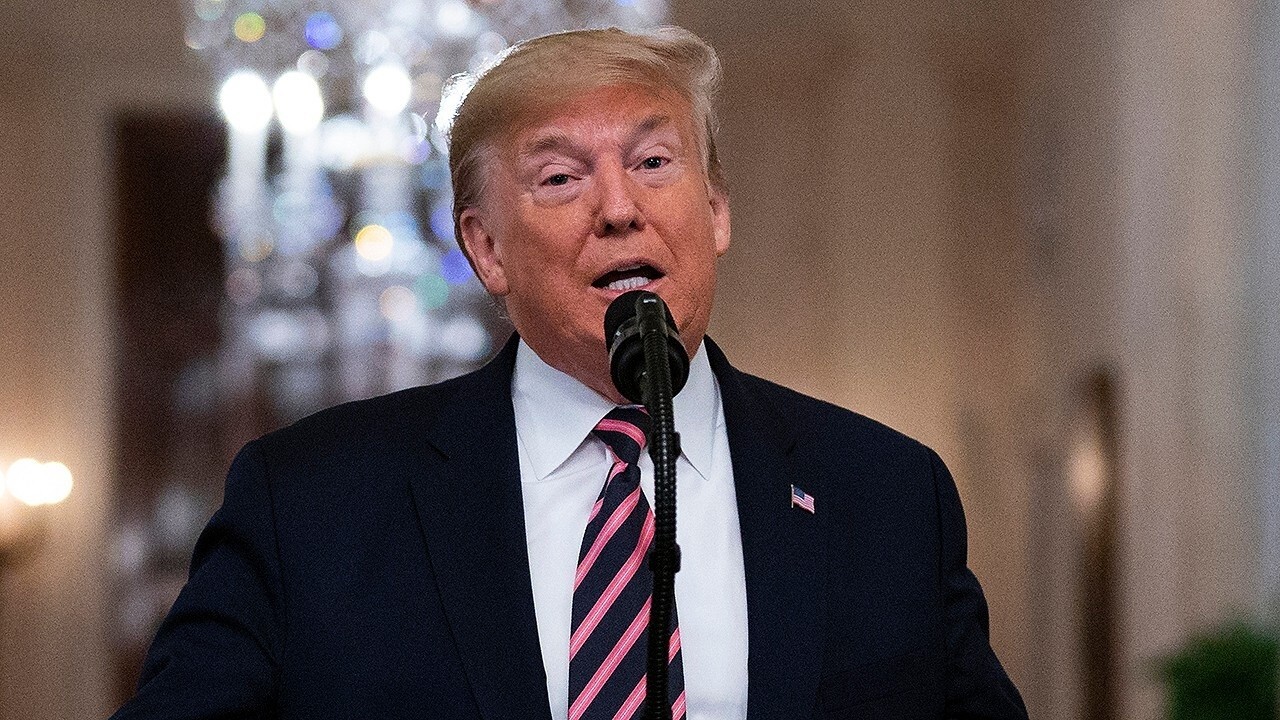 Trump has already been sharply criticized for pushing out Vindman and others who crossed him in the impeachment hearings.

Asked whether he wanted to see Vindman face discipline, Trump said military officials “can handle him any way they want” but also suggested that he expected commanders to review the decorated, 20-year officer’s conduct.

His twin brother, Lt. Col. Yevgeny Vindman, also served on the NSC and was ousted from his job. He is to be assigned to the Army General Counsel’s Office.

O'Brien spoke at an event by policy think tank the Atlantic Council, streamed live on its Twitter page. He told CBS News a restructuring of the National Security Council had long been planned and that the Council has rotated around 70 people out of the NSC since he took office. Of the Vindman brothers, he said, “It was just time for them to go back. Their services were no longer needed.”

Vindman’s attorney did not immediately respond to a request for comment from the AP.