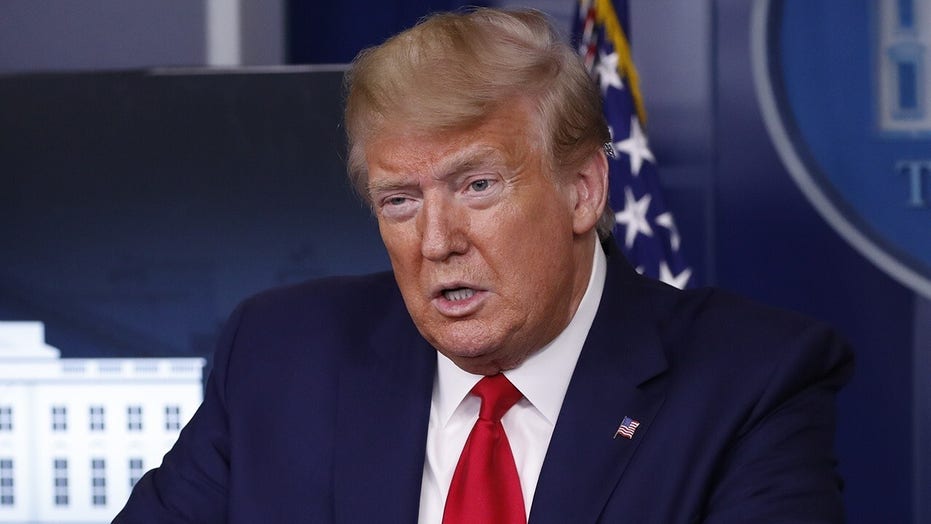 Reaction from Dr. Peter Hotez, dean of the National School of Tropical Medicine and professor at Baylor College of Medicine.

President Trump suggested Tuesday that he might consider cutting funding for the World Health Organization over its handling of the coronavirus crisis and alleged role in helping China downplay the severity of the outbreak.

“The W.H.O. really blew it. For some reason, funded largely by the United States, yet very China centric. We will be giving that a good look. Fortunately I rejected their advice on keeping our borders open to China early on. Why did they give us such a faulty recommendation?” he tweeted.

WHO has increasingly been the focus of questions about its response to the coronavirus pandemic, including information it tweeted in January that quoted “preliminary” findings from Chinese authorities that downplayed the seriousness of the virus that has since turned into a pandemic, shutting down daily life around the globe.

"The WHO owes an explanation to the world of why they took China’s word for it. So much suffering has been caused by the mishandling of information and lack of accountability by the Chinese," former U.N. Ambassador Nikki Haley tweeted.

WHO CHIEF FACES CALLS FOR RESIGNATION OVER HANDLING OF CORONAVIRUS, CHINA

That means the United States contributed over $500 million in total to the WHO that year, which is just under one-eighth of the organization's yearly budget. The WHO's total budget for 2016 and 2017 combined was over $4 billion.

With the U.S. is its primary source of funding, lawmakers are increasingly questioning an organization they see as reflexively siding with China -- the U.S.' geopolitical rival.

Last month, a resolution introduced in the House and Senate called on WHO Director Dr. Tedros Adhanom Ghebreyesus to retract what they called “highly misleading statements of support for the response of the Government of the People’s Republic of China.”

Tedros has become much of the focus of criticism by lawmakers. The director panned coronavirus responses that "unnecessarily interfere with international travel and trade," after Trump imposed a travel ban on China in the early days of the crisis.

He also tweeted praise for China on March 20, saying "[f]or the first time, #China has reported no domestic #COVID19 cases yesterday. This is an amazing achievement, which gives us all reassurance that the #coronavirus can be beaten."

Sen. Martha McSally, R-Ariz., called for the director to resign and for WHO to "stop covering for [China.]

“I think Dr. Tedros needs to step down. We need to take some action to address this issue. It's just irresponsible, it’s unconscionable what they have done here while we have people dying across the globe," she said on Fox Business Network's "Mornings with Maria."

Sen. Rick Scott, R-Fla., also called for accountability for the WHO on its handling of the coronavirus -- calling for an investigation and hearing into the WHO, questioning whether it is deserving of American taxpayer money

"When it comes to Coronavirus, the WHO failed. They need to be held accountable for their role in promoting misinformation and helping Communist China cover up a global pandemic," Scott said last week. "We know Communist China is lying about how many cases and deaths they have, what they knew and when they knew it – and the WHO never bothered to investigate further."