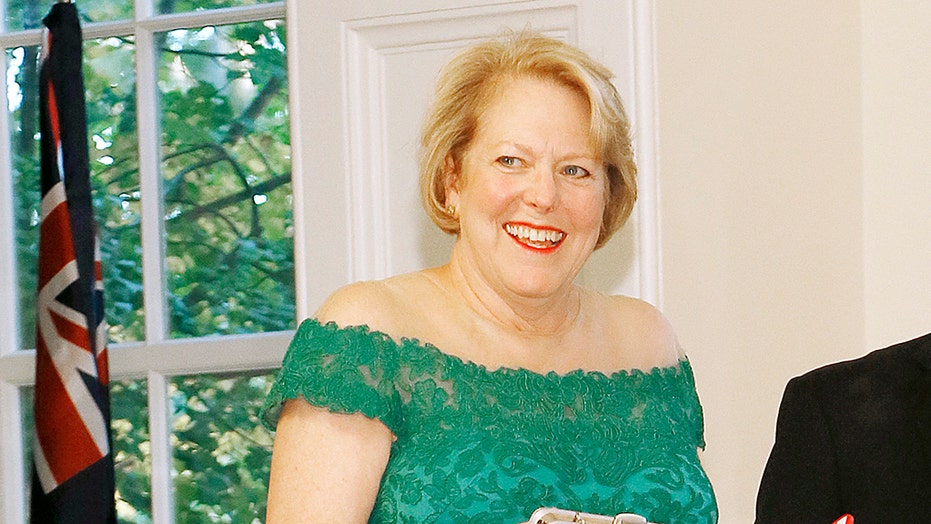 President Trump has appointed Ginni Thomas, wife of Supreme Court Justice Clarence Thomas, to be a member of the Library of Congress Trust Fund Board, the White House announced Thursday.

Ginni Thomas has long been active in conservative politics and her influence is closely monitored by critics on the left.

In February, Axios reported that Trump allies -- Ginni Thomas being one of their leaders -- were assembling lists of officials they considered to be “disloyal” to the president.

The report, based on anonymous sources, alleged that the memos circulated in the White House, produced by individuals that included a GOP Senate staffer and a group of conservative activists named "Groundswell," which is led by Ginni Thomas.

According to Axios, Ginni Thomas at one point handed one of the memos produced by Groundswell directly to Trump, which included the names of several conservatives loyal to Trump that the group recommended that he hire for various positions, including former Milwaukee County Sheriff David Clarke for a senior role in the Department of Homeland Security.