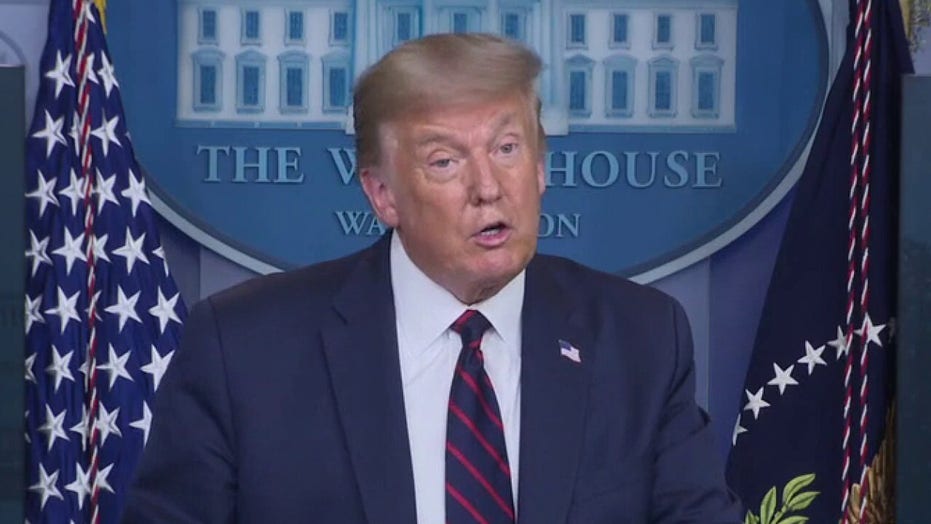 President Trump said he was optimistic that negotiations on Capitol Hill over another massive coronavirus stimulus bill are going well, but added that he wouldn’t hesitate to take executive action if talks come to a stalemate.

Specifically mentioning a continuation of the moratorium on evictions, a possible extension of unemployment benefits and a pay roll tax suspension, the president said his administration is looking at measures it can do to bypass Congress to provide economic relief for Americans suffering amid the pandemic.

“We’re looking at it,” Trump said during his daily press briefing when asked about unemployment benefits. “We are looking at various other things I’m allowed to do under the system.”

TRUMP WITHHOLDS PRAISE FOR JOHN LEWIS, NOTES HE 'DIDN'T COME TO MY INAUGURATION'

Trump added that progress in the negotiations on Capitol Hill is going “very well” and he is hopeful that he will not have to take any executive actions.

The president’s tone on Tuesday was a shift from that of his on Monday where he slammed Democrats for pushing policies that he said would “bail out” Democrat-run cities. 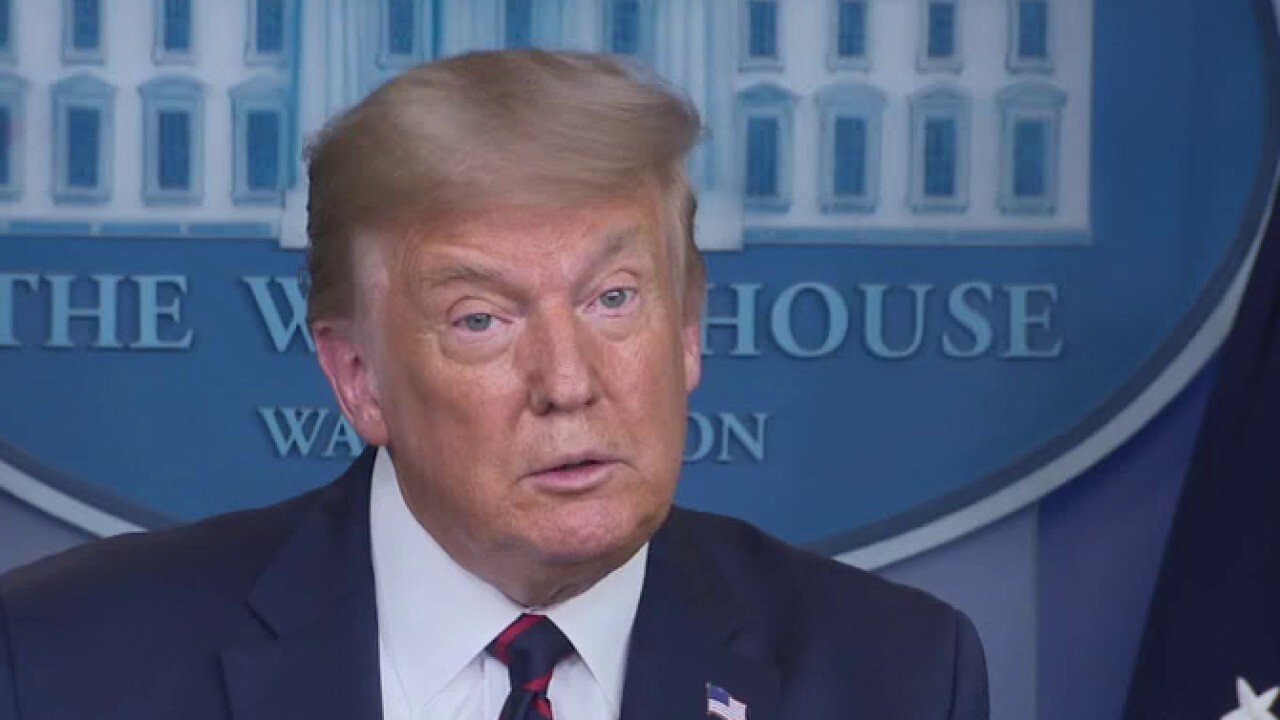 “They want to bail out cities and states that have been in trouble for years of bad management," Trump said on Monday. "In all cases Democrat-run cities, and we don’t think that’s fair.”

Negotiations on the stimulus bill resumed Monday as lawmakers reported slight progress. The main talking points revolved around food for the poor and aid to schools struggling to reopen safely.

Multiple obstacles, however, still remain, including an impasse so far on extending a $600-per-week pandemic jobless benefit, funding for the Postal Service, and aid to renters facing eviction. Democratic negotiators spoke of progress at almost the very moment that top Senate Republican Mitch McConnell was slamming them for taking a hard line in the talks.

“We are really getting an understanding of each side’s position. And we’re making some progress on certain issues moving closer together,” said Senate Minority Leader Chuck Schumer, D-N.Y. “There are a lot of issues that are still outstanding. But I think there is a desire to get something done as soon as we can."

After the meeting, House Speaker Nancy Pelosi, D-Calif., told her Democratic colleagues on a call that she's hopeful a deal could be reached this week, but doesn’t know if it’s possible, according to a Democratic aide who was granted anonymity to describe the private discussion. 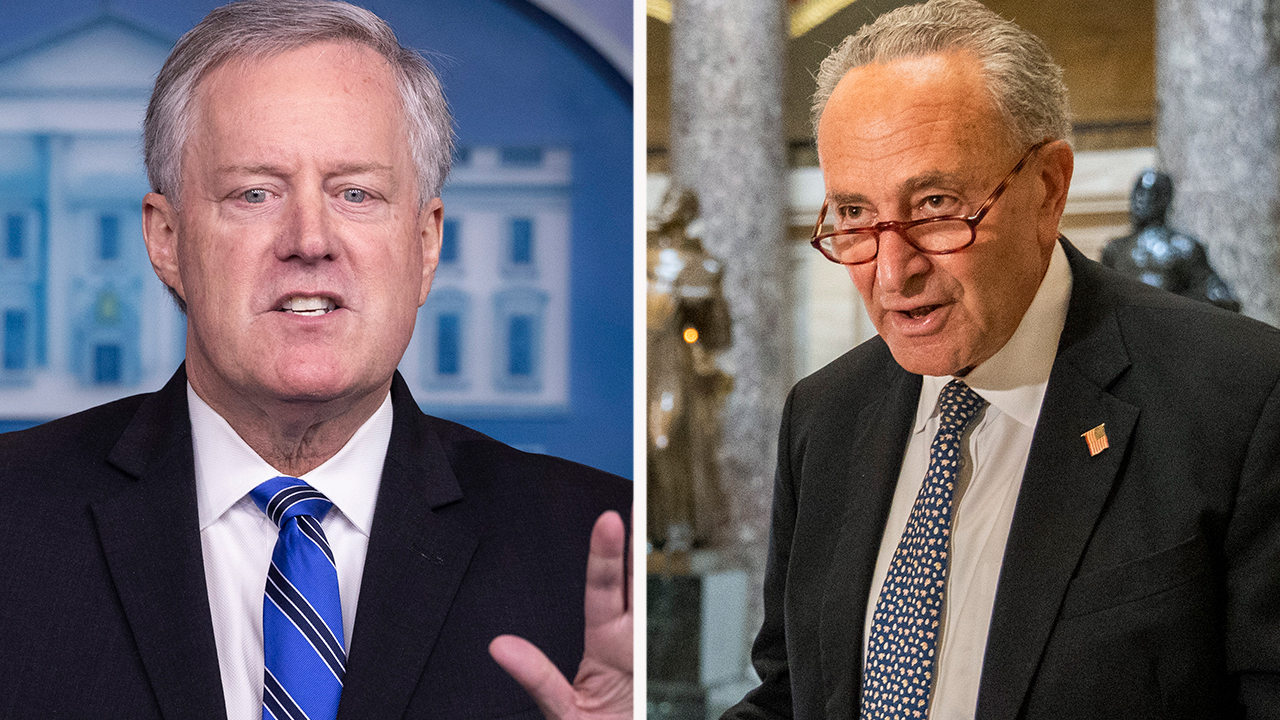 Treasury Secretary Steven Mnuchin, a lead negotiator for the president, said afterward that “we continue to make a little bit of progress" and that the administration is not insistent on a small-bore approach centered on extending the supplemental unemployment benefit and leaving other items for later. A GOP move to advance a slimmed-down relief package has been a recent point of conflict, with Democrats insisting there must be a comprehensive deal.

“We’re open to a bigger package if we can reach an agreement,” Mnuchin said.

Despite the optimism from the White House, McConnell appeared resolute that the Democrats are demanding too much. The Senate Majority leader is not a direct participant in the talks but is likely to be an important force in closing out any potential agreement.

“The Speaker of the House and the Democratic Leader are continuing to say ‘our way or the highway' with a massive wish list for left-wing lobbyists that was slapped together a few weeks ago called a coronavirus bill," McConnell said.

The White House is seeking opportunities to boost Trump, like providing another round of $1,200 stimulus payments and extending the supplemental jobless benefit and partial eviction ban. Pelosi appears intent on an agreement as well, but she's made it clear she needs big money for state and local governments, unemployment benefits and food aid.

Most members of the Democratic-controlled House have left Washington and won't return until there is an agreement to vote on, but the GOP-held Senate is trapped in the capital. 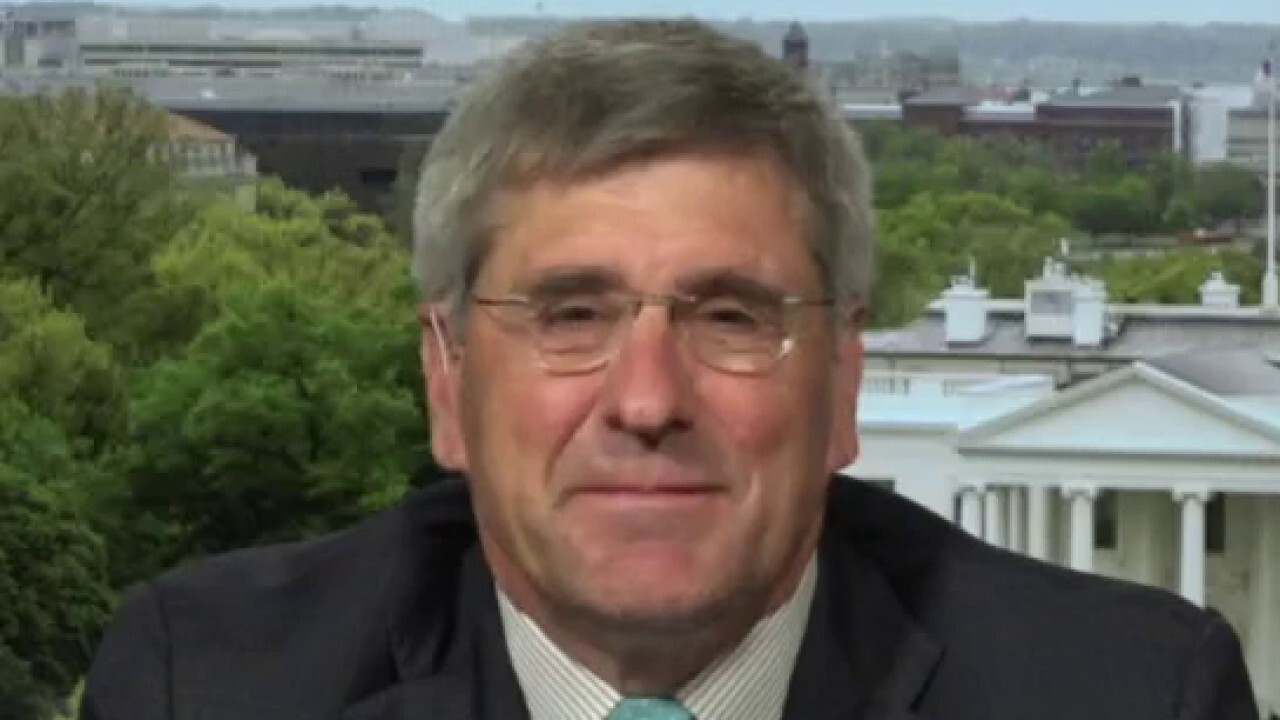 Areas of agreement already include the $1,200 direct payment and changes to the Paycheck Protection Program to permit especially hard-hit businesses to obtain another loan under generous forgiveness terms.

But the terms and structure of the unemployment benefit have remained a sticking point, along with the money for state and local governments. Democrats want almost $1 trillion for localities grappling with pandemic-related revenue losses.