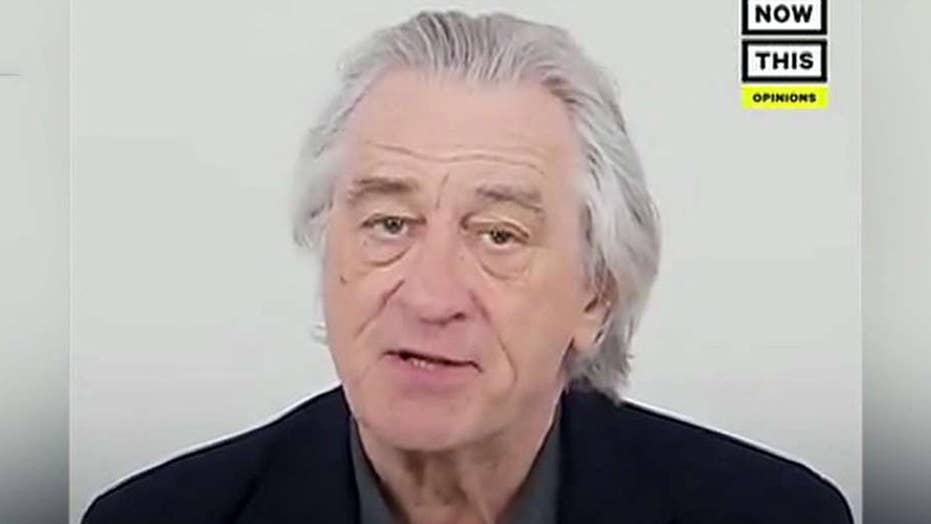 Oscar-winning actor Robert De Niro's latest appearance in an anti-Trump video is another example of him claiming to be a model for Americans, said conservative commentator and author Mark Steyn.

De Niro introduced the prosecutors in the clip, saying in part, "No one is above the law."

"Therefore," he said, they're apt to see themselves as "exemplars of everyday ordinary Americans." 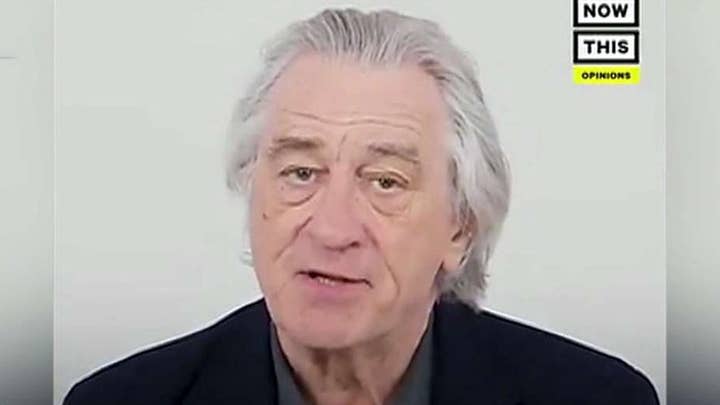 Steyn said that if the prosecutors in the video wanted to appear impartial, they shouldn't have involved someone like De Niro, who has resorted to obscenities to describe the president: "Why would you stick a man who is most famous for saying 'F Trump' at the Tony Awards on the front of the video?"

"The individual who currently purports to lead America is not worthy of any tribute," De Niro said at the event. "Unless you think of this impeachment and imprisonment as a sort of tribute -- and that's how you can make America great again."

Steyn said De Niro "lives better than 99.99 percent of people in the entirety of human history have ever lived, and he cannot accept that a close election in a 50-50 country didn't go his way."