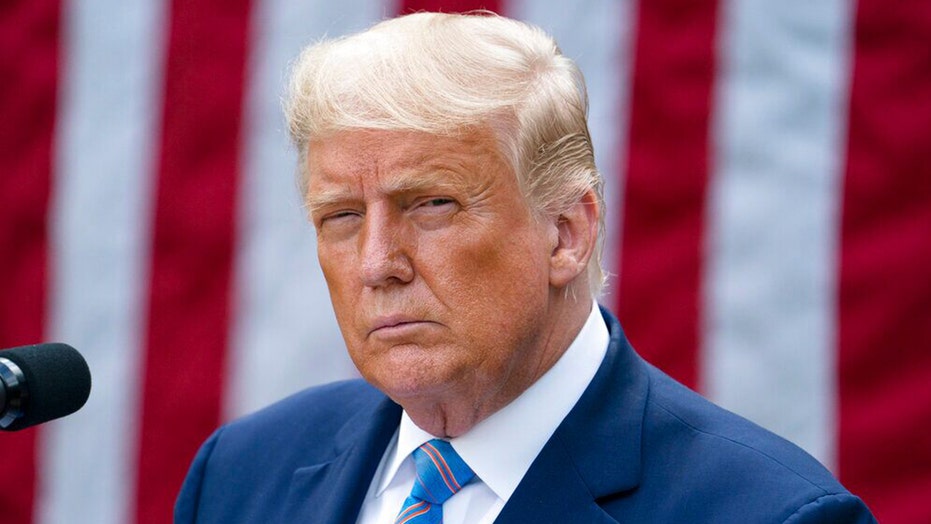 Fox News contributor and pollster Kristen Soltis Anderson weighs in on President Trump and Joe Biden campaigning in battleground states ahead of the 2020 election.

President Trump has maintained a bank account in China for years while pursuing hotel deals and other business projects in the region, according to a report Wednesday.

The bank account is held by Trump International Hotels Management LLC and paid $188,561 in taxes in China from 2013 to 2015, the New York Times reported, citing an analysis of the president’s tax records. China, Britain and Ireland are the only countries outside the United States where Trump maintains a bank account.

Trump Organization attorney Alan Garten told the Times the bank account was opened for the purpose of paying local taxes as the company attempted “to explore the potential for hotel deals in Asia.” It’s unclear which Chinese bank holds the account. 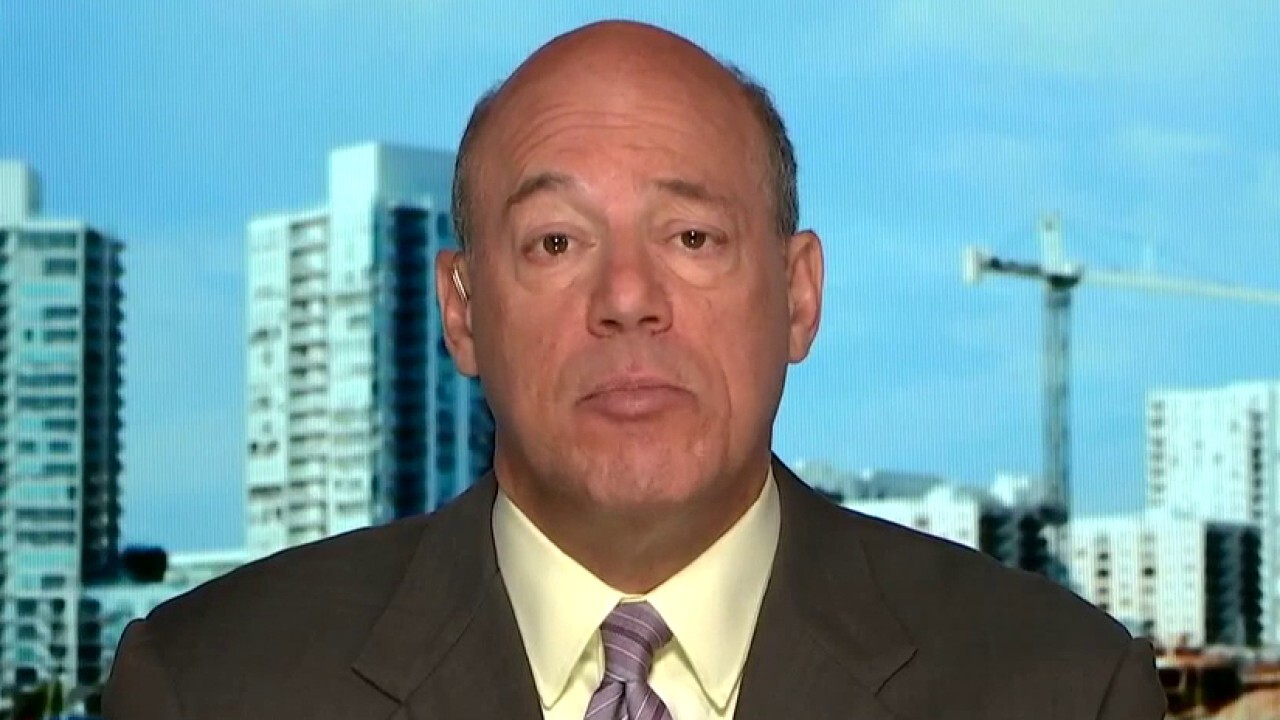 “No deals, transactions or other business activities ever materialized and, since 2015, the office has remained inactive,” Garten said. “Though the bank account remains open, it has never been used for any other purpose.”

The bank account’s existence surfaced as Trump and his campaign surrogates step up attacks on Democratic presidential nominee Joe Biden over his son Hunter’s overseas business dealings. Trump has referred to the Biden family as a “criminal enterprise” in recent campaign stops.

In response to the report, Eric Trump, who serves as executive vice president at The Trump Organization, accused the media of attempting to deflect the public’s attention from questions about Biden’s dealings.

“The media is doing everything in their power to distract from the Biden family's alleged criminal activity,” Eric Trump said in a statement. “It's quite simple -- when my father became president of the United States, we stepped away from international business. When Hunter Biden's father became vice president, he stepped into international business.”

Trump’s tax records showed investments of at least $192,000 in five companies that pursued business deals in China, according to the New York Times.

Critics have accused Hunter Biden of leveraging his father’s influence as vice president during the Obama administration to enrich himself. Emails taken from a laptop that purportedly belonged to Hunter Biden detailed his alleged business dealings with associates in China and Ukraine.

Joe Biden has denied that he or his son engaged in any wrongdoing, saying during the first presidential debate last month that the allegations had been “totally discredited.” Biden’s own tax records revealed no personal business interests in China.

Trump has taken a hardline stance on economic policy toward China since he assumed office, enacting economic tariffs on Beijing that resulted in a lengthy trade war. The president has repeatedly blamed China for a global economic downturn during the coronavirus pandemic, often referring to COVID-19 as the “China Virus.”

The president’s tax history has faced ongoing scrutiny since he first announced plans to run for office in 2015. The New York Times previously reported that Trump paid just $750 in federal income tax in 2016.