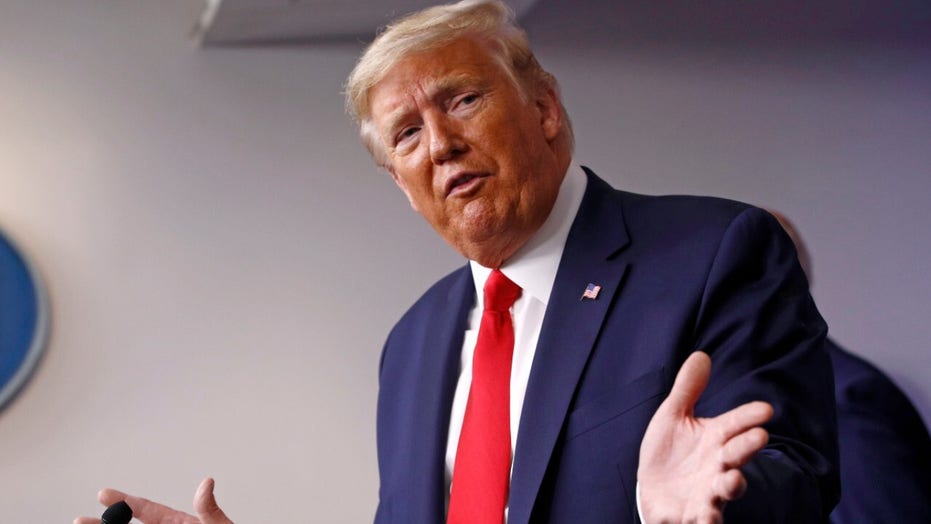 The Trump re-election campaign offices will remain closed through at least April 24, after Virginia Gov. Ralph Northam issued statewide guidelines for nonessential businesses to close amid the outbreak of the novel coronavirus, Fox News has learned.

Trump campaign staffers were informed last night that its offices in Arlington, Va. -- where the bulk of the re-election operation is based -- will stay closed through the end of next month. Employees are being asked to continue to work from home, which they have been doing for the last two weeks.

A senior campaign official told Fox News that they “had no choice” after Northam’s order.

“Our lawyers advised it could be a misdemeanor to fail to comply,” another senior staffer explained.

Northam followed suit of governors in New York, California, Illinois, New Jersey and Connecticut in implementing orders that encouraged residents to stay home and work from home when possible, and closed nonessential businesses.

But the Trump campaign has insisted that the COVID-19 pandemic is having minimal impact on its ability to connect with voters due to its digital savvy and extensive voter database. The campaign said that volunteers made 1.5 million phone calls in a single day last week, all while working from home.

“We didn’t make 1.5 million phone calls in any week in 2018 until the fall, and we just did that in a single day in March,” a top campaign official said, comparing the rate of calls to their efforts during the 2018 midterm election cycle. “Everything is continuing at an even higher pace than usual, except for in-person events.”

At this point, there is no timeline, and there has been minimal discussion, as to when the campaign could hold its next rally. 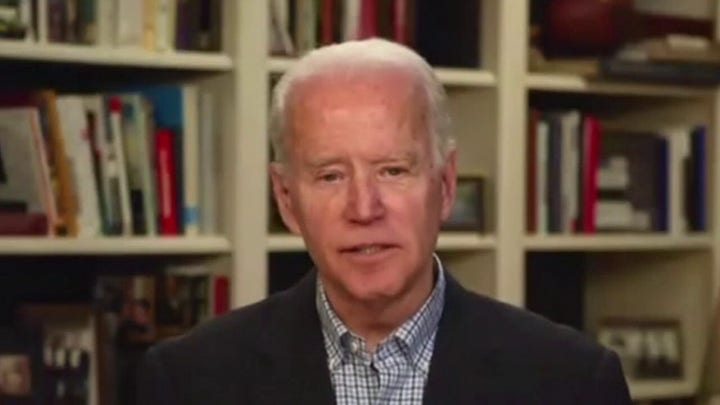 Meanwhile, the campaign is anticipating that Joe Biden will be the Democratic nominee after the former vice president reclaimed his front-runner status on Super Tuesday and in subsequent primary contests.

Biden, during the coronavirus outbreak rocking the nation, has been hosting virtual press conferences. The former vice president hosted his first “virtual town hall” last week, which was marred with technical gaffes and ended after only five minutes.

Biden has continued to host the virtual town halls since, with the latest sparking confusion after the former vice president said he "became a professor" after leaving the Senate.

In a clear swipe at Biden, a Trump campaign official said of his virtual town halls: “We encourage him to do more."