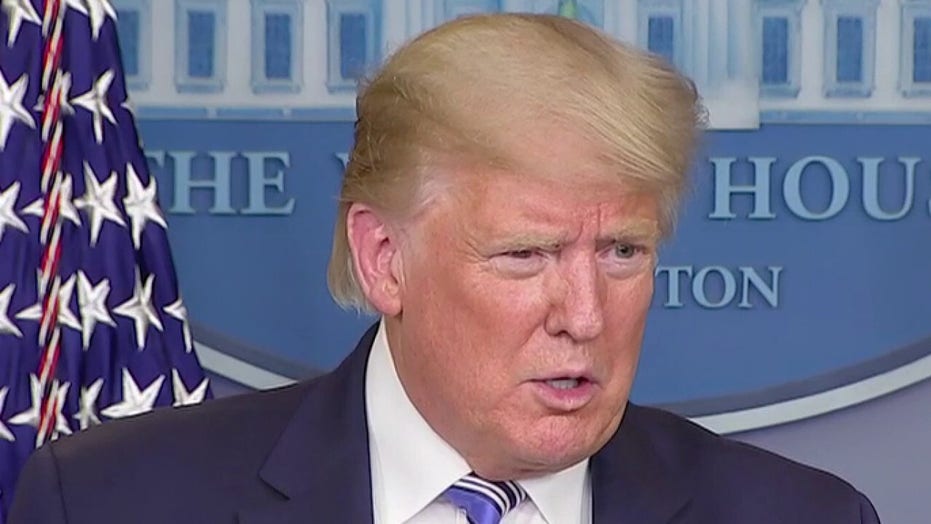 Trump on coronavirus stimulus package: I thought we had a deal last night, then the Democrats changed it

President Trump on Tuesday blasted what he described as “nonsense” in coronavirus response bills, calling on Congress to approve critical economic aid “today.”

“This is not about the ridiculous Green New Deal. It is about putting our great workers and companies BACK TO WORK!” Trump tweeted Tuesday morning.

“Congress must approve the deal, without all of the nonsense, today,” he continued. “The longer it takes, the harder it will be to start up our economy. Our workers will be hurt!”

The president’s tweet comes after Senate Democrats blocked legislation from moving forward for the second time on Monday, claiming the plan did too much for large corporations and not enough for workers. Republicans accused them of playing politics and using the crisis as leverage to try and jam through unrelated political “wish list” items concerning climate change and more.

The Senate may be getting close to a deal. Treasury Secretary Steven Mnuchin said Tuesday, "We're very close."

But the House is another matter.

House Democrats, led by Speaker Nancy Pelosi, D-Calif., offered their own version of a coronavirus stimulus bill on Monday. But buried inside the massive proposal are a host of items that Republicans charge are unrelated to the COVID-19 outbreak. 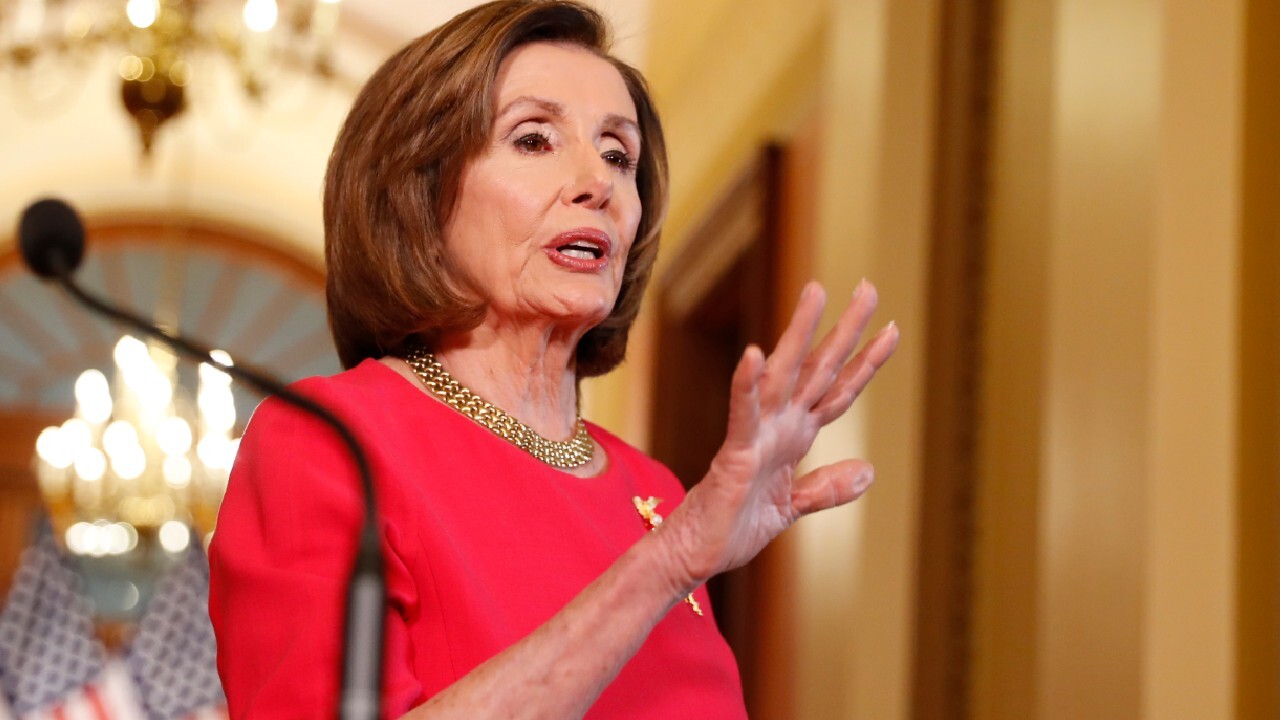 It does not contain the "Green New Deal," as Trump's tweet suggested, but it does call for airlines that take aid to reduce their overall carbon emissions by 50 percent by 2050.

The bill also seeks to eliminate debt held by the U.S. postal service, require same-day voter registration, pay off $10,000 in student debt per person, and force federal agencies to explain to Congress how they are increasing their usage of “minority banks.”

The legislation also would provide for the automatic extension of nonimmigrant visas and restrict colleges from providing information about citizenship status. The bill also would allocate $35 million to the John F. Kennedy Center for the Performing Arts.

Senate Republicans and Democrats had a tentative agreement, along with consultation from the White House, on a stimulus bill, before Pelosi returned to Capitol Hill from recess. Some Republicans have blamed the House for allegedly scrambling Senate talks.

The Senate’s draft legislation would have provided payments of up to $1,200 per person. They would be phased down at adjusted gross income thresholds of $75,000 for individuals and $150,000 per couple.

Central to the package was as much as $350 billion for small businesses to keep making payroll while workers are forced to stay home, and billions in loans to airlines and other industries. Democrats, though, want constraints on the largely Republican-led effort to provide $500 billion for corporations, which Democrats have called a "slush fund."

Fox News' Gregg Re, Sally Persons, Chad Pergram and John Roberts and The Associated Press contributed to this report.