Trump blasts Carolyn Maloney after NY Democrat votes for impeachment: 'Give me back the damn money' 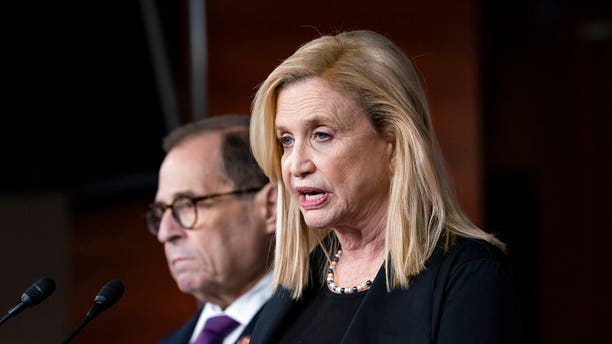