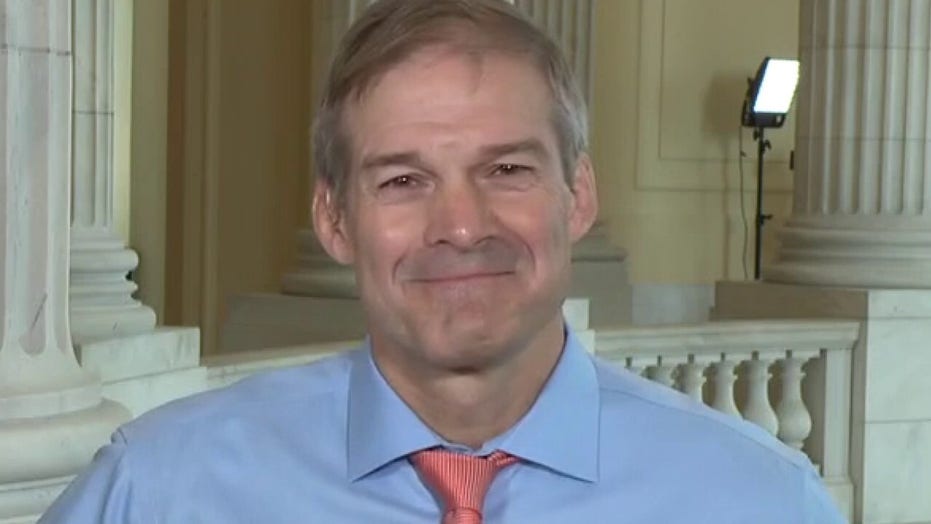 President Trump is warning that one voting option that some states plan to provide for November's election -- submitting ballots via drop box -- is a security risk that presents a risk of fraud.

With this method, people who receive ballots in the mail would be able to deposit them into a box, but the president claims this method could expose the system to fraud.

TRUMP: 'IF YOU CAN PROTEST IN PERSON, YOU CAN VOTE IN PERSON'

"So now the Democrats are using Mail Drop Boxes, which are a voter security disaster," Trump tweeted Sunday morning. "Among other things, they make it possible for a person to vote multiple times. Also, who controls them, are they placed in Republican or Democrat areas? They are not Covid sanitized. A big fraud!"

The president was unclear as to why it would be easier to vote multiple times by voting this way than through other means. While states may differ in their rules, USA.gov notes that typically if a person receives an absentee ballot but then tries to vote in person, they either have to provide the absentee ballot or if they do not have it with them they are given a provisional ballot that would not be counted until the person's voting status is confirmed.

In New Jersey, for example, where all voters will automatically receive a ballot in the mail, everyone who chooses to vote in person would have to use a provisional ballot.

PELOSI RIPS TRUMP FOR TRYING TO 'SCARE' VOTERS: 'DON'T PAY ANY ATTENTION TO WHAT THE PRESIDENT IS SAYING'

Trump's concern regarding where the boxes are located appears to echo a point raised in his campaign's lawsuit against Pennsylvania. The suit claims that drop boxes used in that state's primary were not properly monitored.

The appeal of drop boxes is that they allow voters to avoid sending ballots through the mail where they could get lost or delayed. They also allow people to avoid potential health risks from crowds that could form at in-person polling sites, although Trump questioned how sanitary the boxes would be.

House Speaker Nancy Pelosi on Saturday accused Trump of trying to "scare" people into not voting. This came in response to Trump saying that law enforcement officials could be present at in-person voting sites to make sure that there is no fraud.