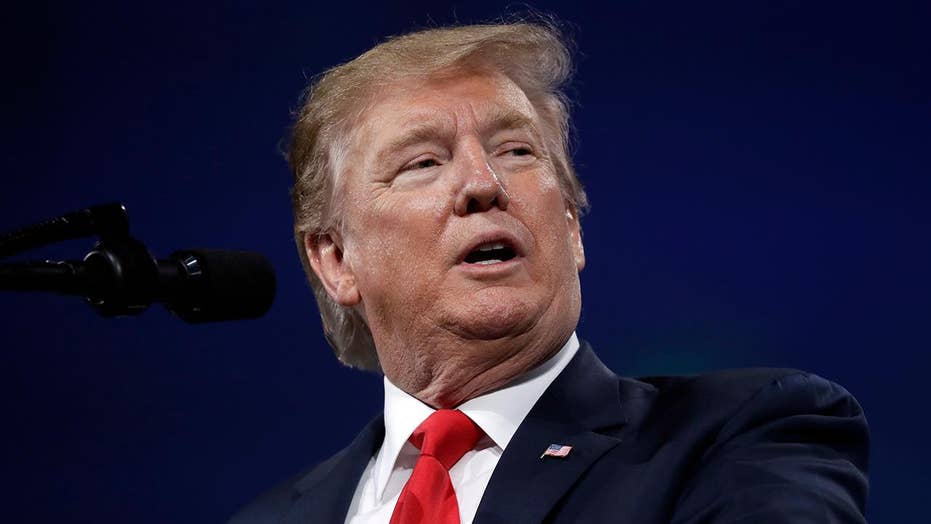 Raw video: President Trump announces he will be revoking the United States' signature from the United Nations Arms Trade Treaty during speech at the National Rifle Association convention in Indianapolis.

President Trump announced Friday that his administration is withdrawing the U.S. signature from the U.N. Arms Trade Treaty, in response to concerns from gun rights activists that it could impinge on Americans’ right to bear arms

“I am officially announcing today that the United States will be revoking the effect of America's signature from this badly misguided treaty, we’re taking our signature back,” he said. 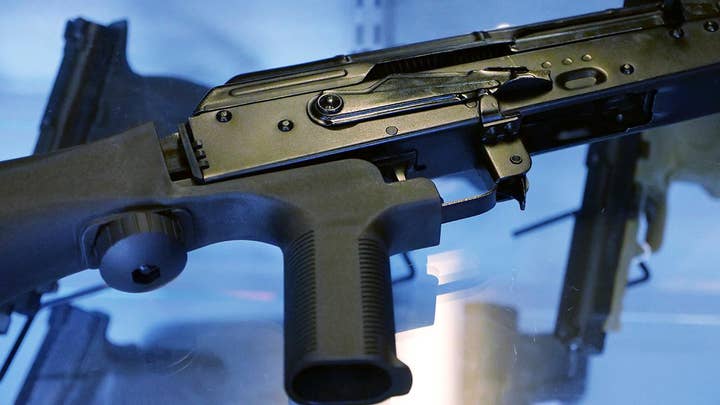 But, while supporters of the treaty have argued that it could not infringe on Second Amendment rights, the document had long been opposed by the NRA -- who pointed to the treaty’s call for national recordkeeping and for governments to share those records, and claimed that the treaty meant that U.S. gun policy “could become the rest of the world’s business and subject to its approval, on pain of trade restrictions if it doesn’t meet ‘international norms.’”

Trump has been skeptical of both the U.N. and multilateral agreements and supported the NRA’s concerns in his speech.

“By taking these actions, we are reaffirming that American liberty is sacred and that American citizens live by American laws not by laws of foreign countries,” he said.

A spokesperson for U.N. Secretary General Antonio Guterres, in response to questions about the U.S. move, said that the treaty is "the only global instrument aimed at improving transparency and accountability in the international arms trade.

"It is a landmark achievement in the efforts to ensure responsibility in international arms transfers," the spokesperson said. "This is particularly important in present times, when we witness growing international tensions and renewed interest in expanding and modernizing arsenals."

Under the Trump administration, the U.S. has pulled out of the Iran nuclear agreement and the Paris climate accord. It has also withdrawn from the controversial U.N. Human Rights Council and the U.N.’s educational and cultural organization, UNESCO.

In the speech to the crowd in Indianapolis, Trump presented himself as a defender of Second Amendment rights, telling NRA supporters that it “is an honor to fight by your side” and promising to defend Americans’ rights to carry guns.