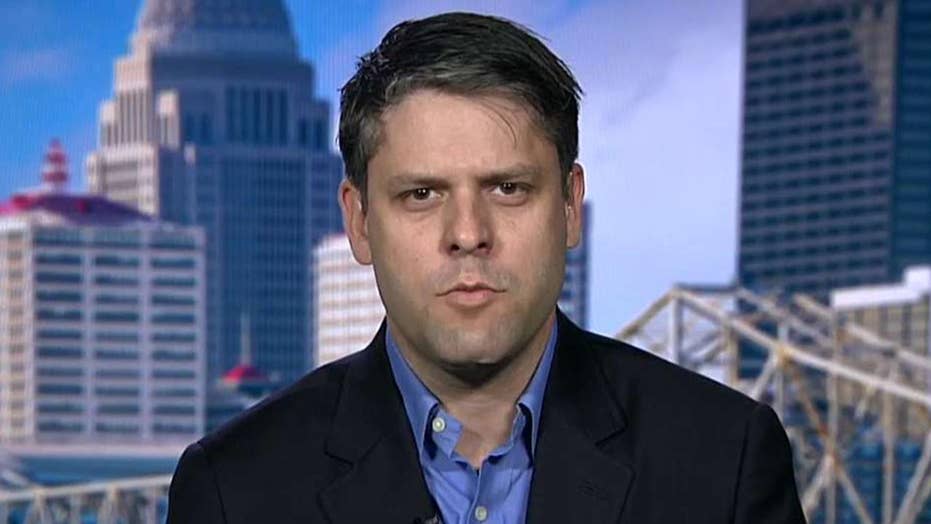 President Trump on Friday announced his pick for a vacancy on the D.C. Court of Appeals, the nation's most important appellate court outside of the Supreme Court.

The nominee is Judge Justin Walker, who currently sits on the U.S. District Court for the Western District of Kentucky. Walker clerked for Justice Brett Kavanaugh before Kavanaugh's elevation to the Supreme Court and for former Justice Anthony Kennedy, whose seat on the court Kavanaugh filled.

"Judge Walker will bring to the Second Highest Court in the Land his everyday American upbringing, Midwestern sensibilities, impeccable credentials, conservative judicial philosophy, and brilliant legal mind," Mike Davis, the president of the Article III Project, an organization dedicated to backing Trump judicial nominees, told Fox News. "He understands that his modest, but critical, role as a judge is to interpret the law as written -- not how he wishes it were written if he were a senator." 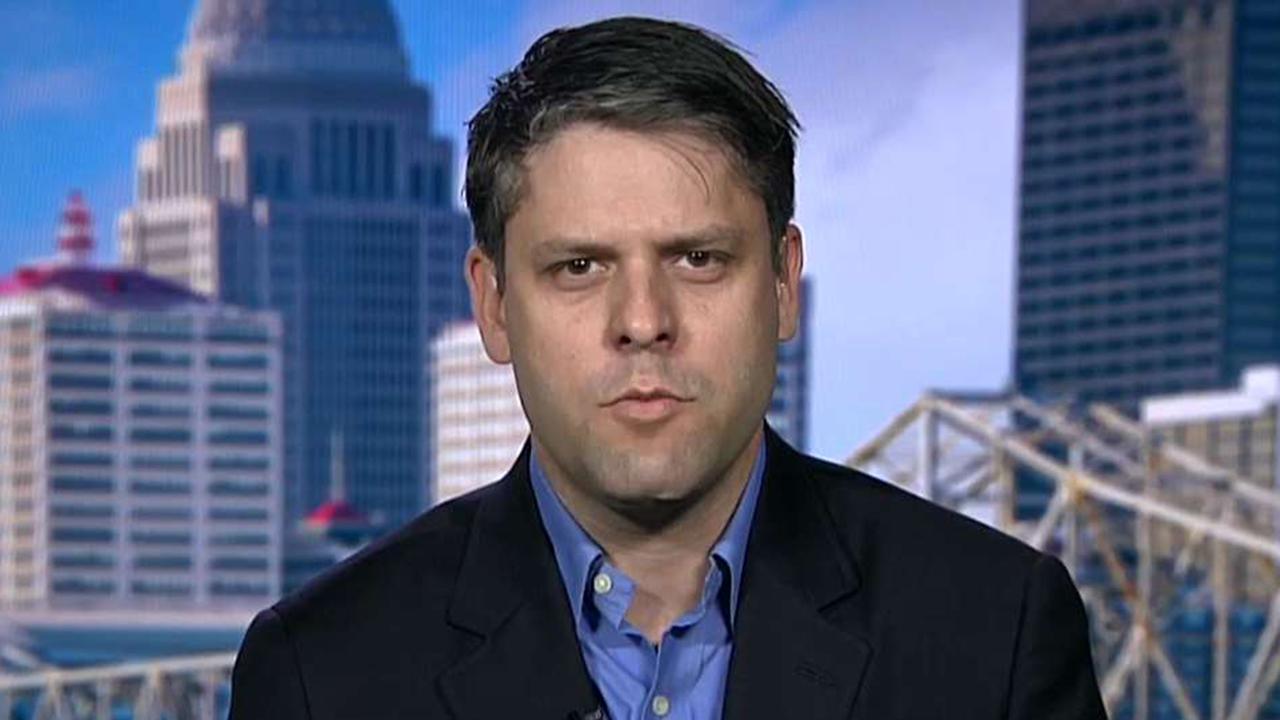 Walker was confirmed to his current post by a 50-41 vote in the Senate in October and is quickly being moved up to the D.C. Circuit Court. This is consistent with the efforts of the Trump administration and Senate Majority Leader Mitch McConnell, R-Ky., to usher many young, conservative judges into judicial vacancies as quickly as possible.

The Leadership Conference for Civil & Human Rights, a liberal organization, vocally opposed Walker's confirmation to the district court, citing his defense of Kavanaugh and ideological affiliation with the Federalist Society, a group for conservative and libertarian lawyers, among other things, as reasons why he should not be a federal judge.

"Mr. Walker’s nomination is a triumph of nepotism over neutrality. He is a right-wing partisan operative who has been deemed unqualified to serve as a federal judge by the American Bar Association," the organization said in September. "The Senate must refuse to confirm him to a lifetime appointment on the federal judiciary."

Meanwhile, Carrie Severino, the president of the conservative Judicial Crisis Network, praised Walker for his defense of Kavanaugh.

"Judge Walker was an unrelenting defender of Justice Kavanaugh during the left's unprecedented smear campaign," she said in a tweet. "I expect Walker to bring similar courage with him to the DC Circuit as he defends the rule of law.  I look forward to his confirmation."

Leonard Leo, the co-chairman and former executive vice president of the Federalist Society, who has been a key player in both the Trump administration's selection of nominees and McConnell's strategy confirming them, said he expected Walker to be confirmed with strong GOP support.

"Judge Walker has had an impressive legal career, during which he has aligned himself with originalism, textualism, and the important principles that make our country great," Leo, who is now the chairman of CRC Advisors, a PR firm, said.

The White House, in its release announcing the nomination, cited Walker's experience as a professor at the Brandeis School of Law at the University of Louisville and work at the private firm Dinsmore & Shohl as some of his qualifications to serve on the court.

Walker would replace the retiring Thomas Griffith, who is stepping down in September. Griffith is a George W. Bush appointee so this would not change the ideological balance of the D.C. Circuit, which has a majority of judges appointed by Democratic presidents.

Walker earned his undergraduate degree from Duke University and his law degree from Harvard Law School.