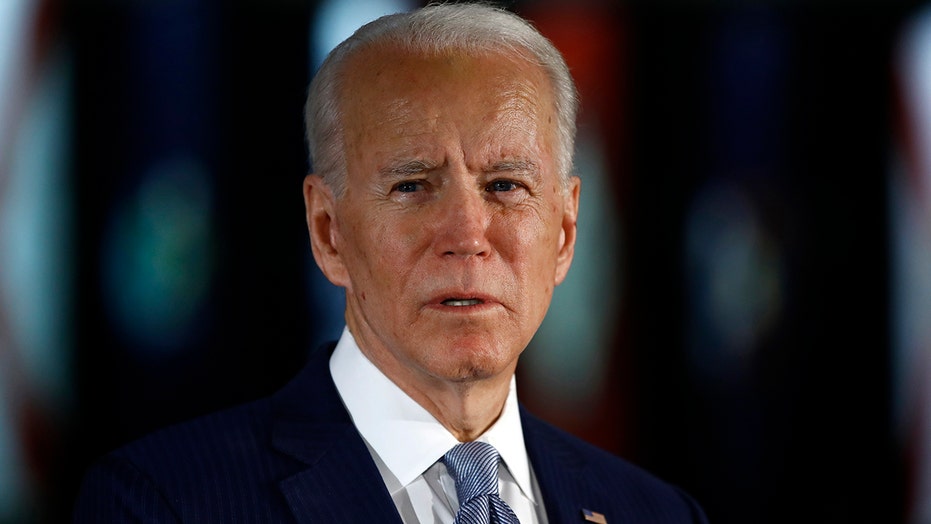 President Trump on Monday alleged former vice president and presumptive Democratic nominee Joe Biden’s campaign staff is helping to get “Anarchists out of jail” amid the riots and protests in response to Minneapolis man George Floyd’s death in police custody last week.

“Sleepy Joe Biden’s people are so Radical Left that they are working to get the Anarchists out of jail, and probably more,” Trump tweeted Monday morning. “Joe doesn’t know anything about it, he is clueless, but they will be the real power, not Joe.”

He added: “They will be calling the shots! Big tax increases for all, Plus!”

The president, a minute later, tweeted again, in all capital letters “NOVEMBER 3RD,” which is election day.

Trump’s comments come after Biden staffers reportedly made donations to a group that helps Minneapolis protesters get out of jail on bail.

Reuters reported over the weekend on Biden staffers saying they contributed money to a group called the Minnesota Freedom Fund, which opposes the practice of making people who are arrested pay money to avoid pre-trial imprisonment.

The Minnesota Freedom Fund raised about $20 million over four days, according to Forbes. Prior to Floyd’s death, the group had raised less than $80,000 so far in 2020.

The campaign declined to comment on whether the staffers’ donations were made in connection with the campaign.

In a statement Saturday, Biden called protests following the death of Floyd “an utterly American response,” saying such actions were “right and necessary” given the circumstances of Floyd’s death in police custody.

But Biden spoke against the violence and looting that has accompanied the protests.