The Trump administration on Tuesday announced a new rule to amend asylum regulations to bar immigrants with certain criminal convictions from being eligible for asylum.

The new rule, announced by the Departments of Justice and Homeland Security, would remove eligibility for asylum for those convicted of a felony, as well as those convicted of offenses related to drunk driving, street gang activity, false identification (including receiving public benefits) and illegal re-entry.

In a further step, those charged with domestic violence offenses, even if not convicted, will be barred from claiming asylum.

It marks the latest effort by the Trump administration to limit what it says is the abuse of the asylum system -- a key priority in the push to limit illegal immigration and the number of migrants coming to the border and ports of entry and seeking asylum.

In June, the administration announced a rule that would limit asylum seekers’ ability to obtain employment authorization. That rule originated from a presidential proclamation that announced additional border security measures. 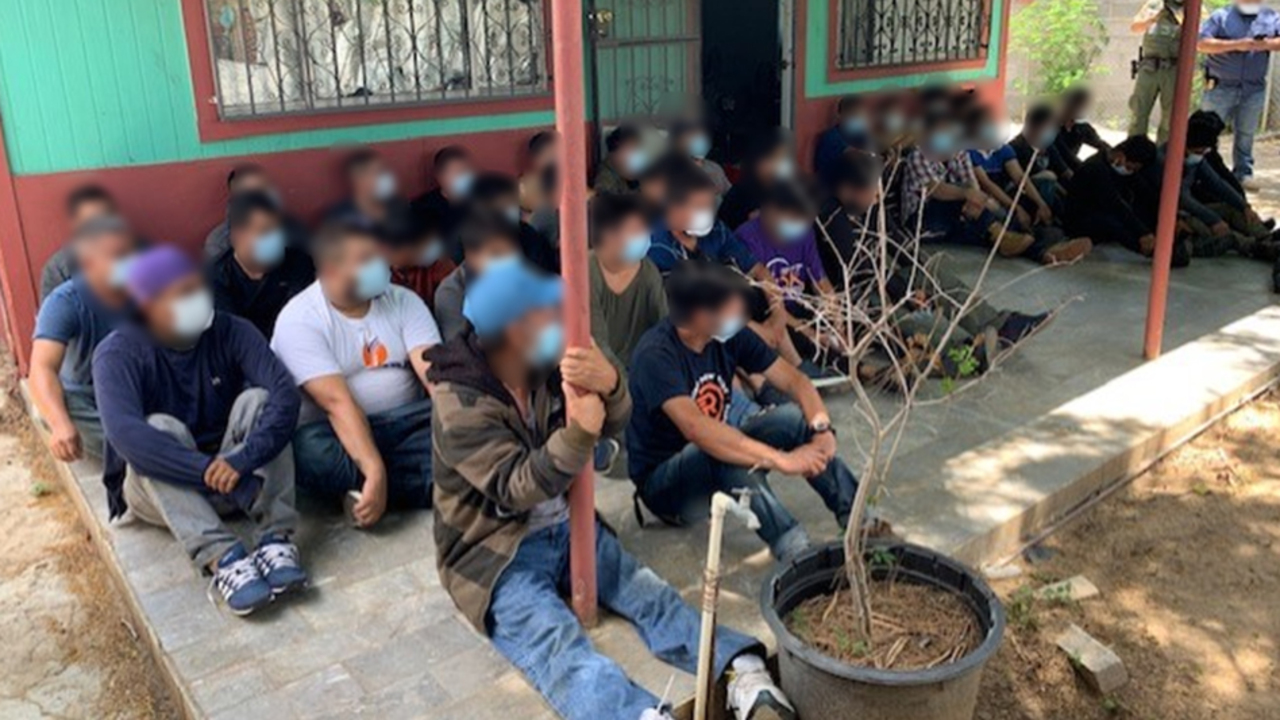 That rule does not alter asylum eligibility criteria, but lengthens the time asylum seekers must wait until applying for employment authorization from 150 days to a year, and it bars altogether those who crossed into the country illegally.

It is unclear if the new rule will face a legal challenge, as a number of Trump-era rules and policies related to immigration and border security have faced.

The Supreme Court announced Monday that it will hear two key cases related to the Remain-in-Mexico policy -- which keeps migrants in Mexico until their immigration case can be heard -- and to the construction of the wall at the southern border.