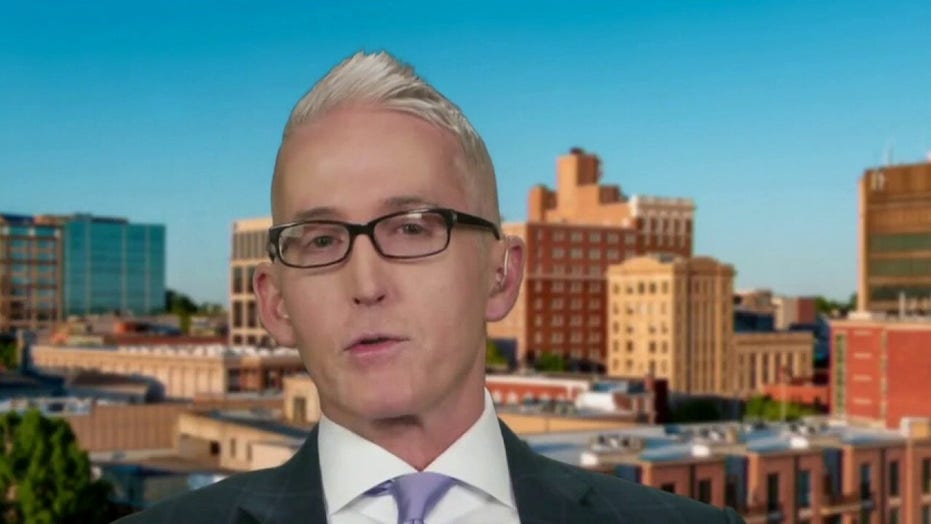 "It's always been a challenge to understand what Joe Biden said," quipped Gowdy, a Fox News contributor. "And now you add the variable of what did he mean, even if he has a moment of lucidity and you understand exactly what he said, he is a recidivist when it comes to saying racially curious things."

During an interview Thursday Biden raised eyebrows when comparing African Americans to Latinos.

"What ... most people don’t know, [is that] unlike the African American community, with notable exceptions, the Latino community is an incredibly diverse community with incredibly different attitudes about different things," the former vice president said.

Biden later walked back the comments on Twitter late Thursday.

"Remember what he said, Juan, about President Obama, that he's the first mainstream candidate that is clean and articulate? What does that mean?" Gowdy asked co-host Juan Williams. "He says you're not Black if you're not going to vote for him. Well, that's news to [Sen.] Tim Scott [R-S.C.]. He's been black his entire life."

Biden's description of then-Senator Obama as "clean" and "articulate" took place on the campaign trail in 2007. During an appearance on a New Yok City radio show this past May, Biden said, "you ain't black" if you're an African American voter undecided about who to vote for this fall.

"What Republicans ought to be talking about," Gowdy concluded, "is contrasting all of the aspects of the American family and whether you're better off the last four years than you were under Biden and Obama."