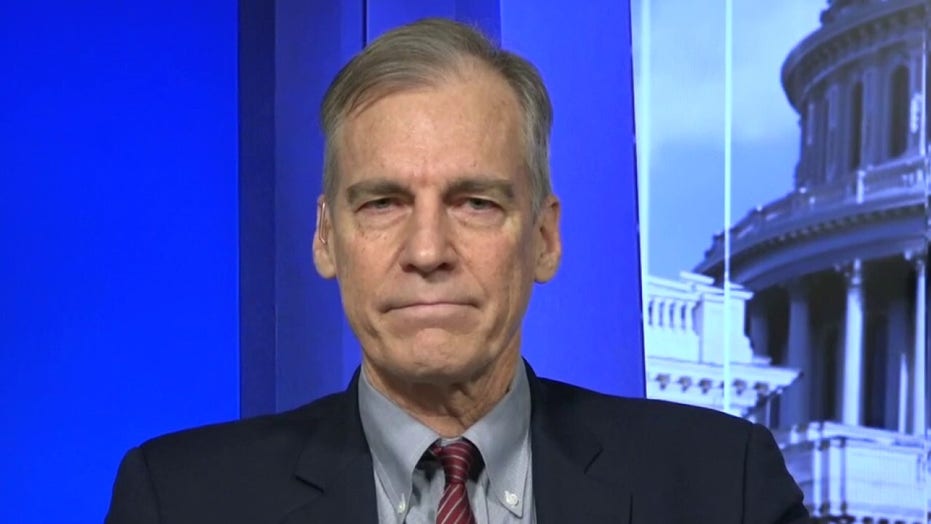 The head of the National Center for Assisted Living blamed a “flawed survey system” for the recent government watchdog report that found widespread problems with infectious disease controls in nursing homes across the country.

Mark Parkinson, the president and chief executive officer of the American Health Care Association and National Center for Assisted Living, said on Sunday that people surveying nursing homes across the country were encouraged to find problems and that is why a Government Accountability Office report released last week found that eight in 10 nursing homes inspected were cited for infection-control problems.

“We have a real flawed survey system and one of the flaws in the system is surveyors are encouraged to give deficiencies and that makes the impression that even very good buildings are deficient,” Parkinson said on “Fox News Sunday.”

The GAO report comes as nursing homes across the country have been hard hit by the coronavirus pandemic.

An ongoing count by The Associated Press has found that outbreaks in nursing homes and long-term care facilities have killed more than 30,000 people, more than one-third of all coronavirus deaths in the country.

In Massachusetts, the coronavirus late last month killed at least 80 veterans – with 82 other residents and 81 staff members testing positive for the contagion – at Holyoke Soldiers' Home. Overall, the outbreak has claimed the lives of nearly one-third of all residents at the veterans' home.

“It’s horrific,” said Edward Lapointe, whose father-in-law lives at the home and had a mild case of the virus. “These guys never had a chance.”

New York, as with much of the other grim news from the outbreak, has been the epicenter of deaths in nursing homes with more than 5,000 being reported as of earlier last week. It was reported last week that more than 4,500 recovering coronavirus patients were sent to New York’s already vulnerable nursing homes under a controversial state directive that was ultimately scrapped amid criticisms it was accelerating the nation’s deadliest outbreaks.

The GAO report, which analyzed data from the Centers for Medicare & Medicaid Services from 2013 to 2017, found that 82 percent of nursing homes – over 13,000 in all – had received citations for either cutting corners or failing to implement to correct controls in that time frame.

Gov. Andrew Cuomo, a Democrat, on May 10 reversed the directive, which had been intended to help free up hospital beds for the sickest patients as cases surged. But he continued to defend it this week, saying he didn't believe it contributed to the more than 5,800 nursing and adult care facility deaths in New York — more than in any other state — and that homes should have spoken up if it was a problem.

“Any nursing home could just say, ‘I can’t handle a COVID person in my facility,'" he said, although the March 25 order didn’t specify how homes could refuse, saying that ”no resident shall be denied re-admission or admission to the (nursing home) solely based" on confirmed or suspected COVID-19.

The GAO report found that about 40 percent of the nursing homes inspected in each of the past two years were cited for problems with infection control and prevention. 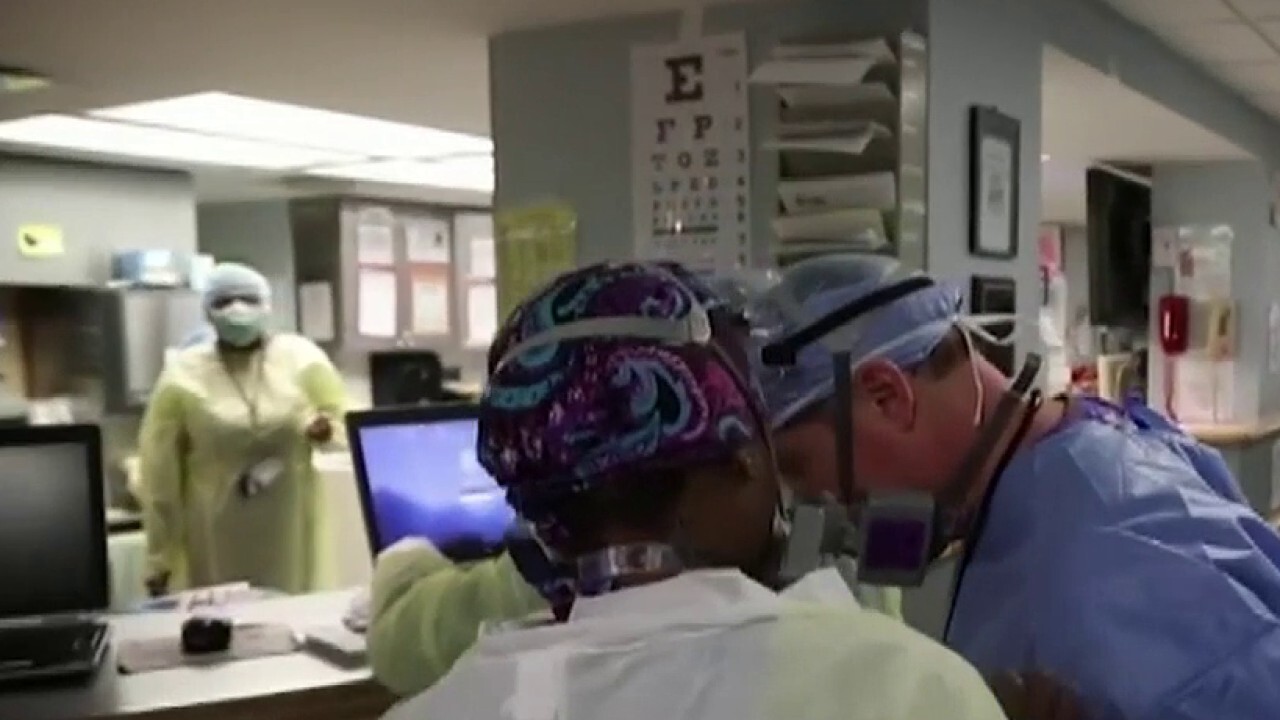 Looking deeper into federal data for 2013-2017, investigators found a recurring pattern of problems. Data for that five-year period showed that 82 percent of nursing homes inspected, or 13,299, had at least one deficiency related to infection control and prevention. About half of the facilities had an infection-related deficiency in multiple consecutive years.

“Our analysis of CMS data shows that infection prevention and control deficiencies were the most common type of deficiency cited in surveyed nursing homes,” John Dicken, the director of the health care team at the GAO, wrote in a letter to Sen. Ron Wyden of Oregon, the top Democrat on a committee that oversees Medicare and Medicaid. “Infection prevention and control deficiencies cited by surveyors can include situations where nursing home staff did not regularly use proper hand hygiene or failed to implement preventive measures during an infectious disease outbreak, such as isolating sick residents and using masks and other personal protective equipment to control the spread of infection."

Dicken added: “Many of these practices can be critical to preventing the spread of infectious diseases, including COVID19.”

Parkinson said on Sunday that one of the reasons nursing homes have been so devastated by COVID-19 was that residents were not seen as high priority and the facilities lacked the proper testing supplies. 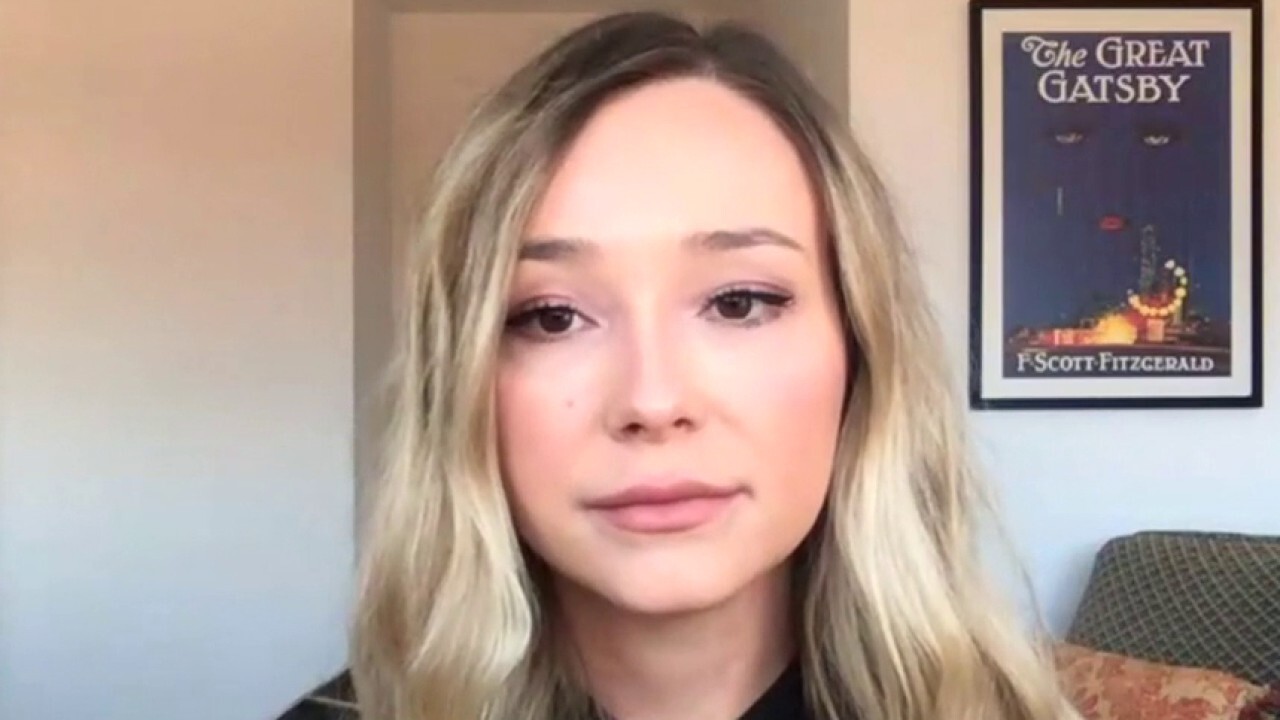 “The country was too concerned with hospitals being overrun and there were consequences to that, one of the consequences was that nursing homes were left out,” he said. “Our residents were not a high priority for testing, we weren’t given the equipment we needed."

Parkinson added: “There needs to be some accountability for all of these people that were making this fantastic estimates that all the hospitals in the country would be overrun—there wasn’t and there were consequences.”

Parkinson noted that the Trump administration has allocated $5 billion for the recovery efforts in nursing homes nationwide.