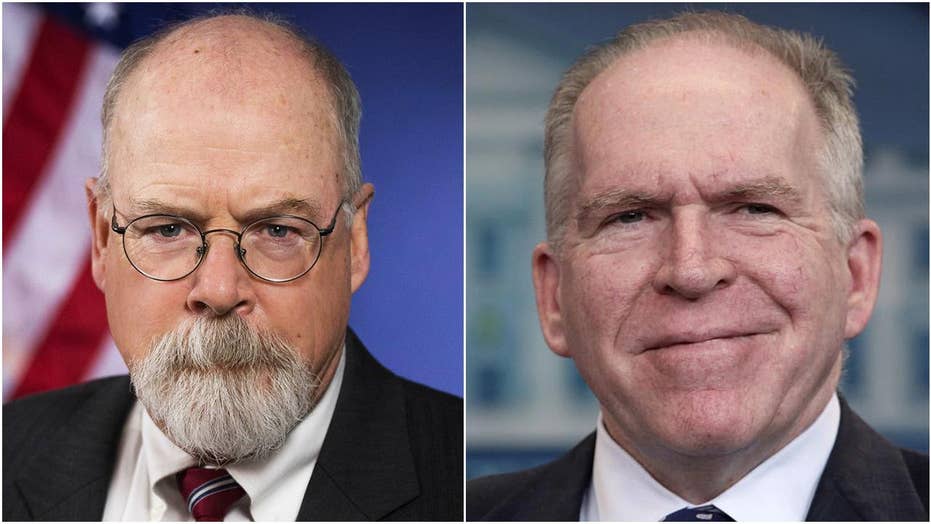 What John Durham may be looking for in request for former CIA Director John Brennan's emails, call logs

U.S. attorney John Durham steps up his investigation into the origins of the Trump-Russia probe; insight from former federal prosecutor Robert Ray.

Collins, who has served as the top Republican on the House Judiciary Committee but is leaving the role after announcing a Senate campaign, described at CPAC what he believes will come out of Durham’s probe.

“This is not going to be a Mueller report; there won’t be a report,” Collins told Fox News, noting that Durham and his team have kept very “quiet” about their work. “When he’s ready to charge people, he’ll charge people.”

Collins’ comments came just moments after he spoke at CPAC on the topic of the Russia investigation at the FBI, and the appointment of former Special Counsel Robert Mueller, as well as his nearly two-year investigation.

“Durham is investigating, Attorney General Bill Barr has expanded his reach into the intelligence community,” Collins said during the presentation, adding that he has “grand juries” and “everything else” at his disposal.

Last year, Barr appointed Durham, of Connecticut, to review the events leading up to the 2016 presidential election and through Trump’s January 20, 2017 inauguration. But, as Fox News first reported, Durham has since expanded his investigation to cover a post-election timeline spanning the spring of 2017 — when Mueller was appointed as special counsel.

Durham has investigated CIA officials and other officials throughout the intelligence community. Former CIA Director John Brennan has said that Durham plans to interview him and former Director of National Intelligence James Clapper. Those interviews have yet to take place, a source familiar with the investigation told Fox News earlier this month.