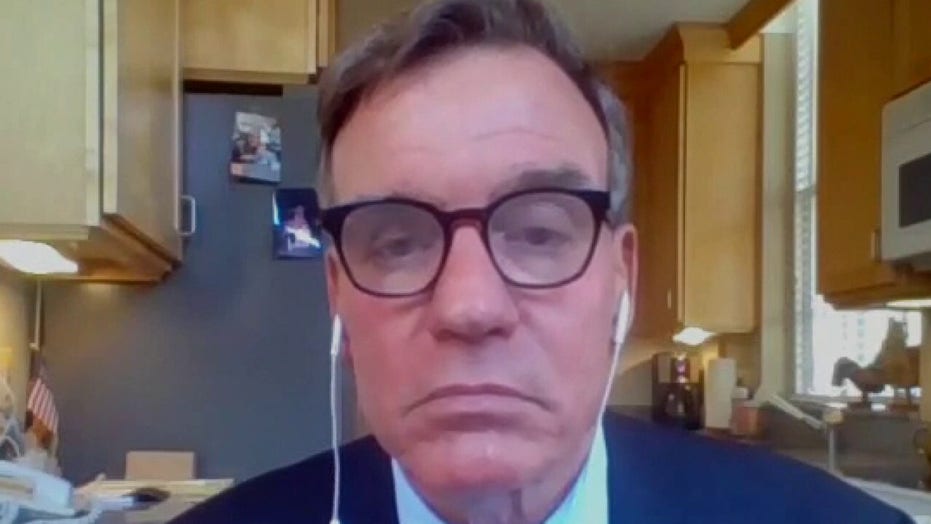 House Democrats cast doubt about Postmaster General Louis DeJoy's announcement Tuesday that he's delaying postal changes until after the election and will press forward with a vote Saturday to outlaw disruptions to mail service.

"Well, we're going to make sure in law that that is the case," House Majority Leader Steny Hoyer, D-Md., said Tuesday of DeJoy's reversal on operational changes.

Hoyer called President Trump and DeJoy's actions against the Post Office “reprehensible,” “not surprising,” and “quite possibly criminal.”

POSTMASTER GENERAL: CHANGES SPARKING CONCERNS OVER MAIL DELAYS WILL BE SUSPENDED UNTIL AFTER ELECTION

House Speaker Nancy Pelosi downplayed DeJoy's announcement as a "temporary pause" in Trump's "election sabotage campaign." She said the House will return from recess on Saturday to pass legislation to give $25 billion in funding the USPS board had wanted and to prohibit DeJoy from cutting back on mail service during the coronavirus pandemic.

"Nice try, Postmaster General DeJoy, but the House will still be passing our bill to ensure the delivery of the mail through the election," Pelosi tweeted, along with hashtag: #DontMessWithUSPS

Amid nationwide concern about mail delays, and even protests outside his DC home, DeJoy announced earlier Tuesday his cost-cutting measures would be put on hold.

"To avoid even the appearance of any impact on election mail, I am suspending these initiatives until after the election is concluded," DeJoy said in a statement.

He continued: "Retail hours at post offices will not change. Mail processing equipment and blue collection boxes will remain where they are. No mail processing facilities will be closed. And we reassert that overtime has, and will continue to be, approved as needed."

Alarm bells went off nationally when Thomas Marshall, general counsel and executive vice president of the Postal Service, sent letters warning 46 states and the District of Columbia that USPS cannot guarantee all ballots cast by mail will arrive in time to be counted in the November election, the Washington Post first reported.

In his three months on the job, DeJoy has implemented a series of cost-cutting measures, including a clampdown on overtime that postal workers had used to clear mail backlogs, and he also approved the removal of 671 mail-sorting machines, roughly 10 percent of the inventory, the paper reported.

On top of that, there's been a highly visible removal of blue mailboxes across the country that sparked an outcry on social media.

"We have enough to worry about with foreign interference," Van Hollen said, referencing Russia meddling. "We don't need an inside job to try to fix our elections. That's what was happening here. We caught them red-handed. But now we have to pass legislation to make it absolutely clear that this is unacceptable."

The vote on Saturday in the House will reverse DeJoy's changes that have resulted in delaying mail service just before an election that will rely heavily on mail-in voting, which Trump opposes.

Democrats have also called a hearing for Monday at the House Oversight Committee to hear from DeJoy and Chairman of the USPS Board of Governors Robert Duncan to discuss the mail service changes during the coronavirus pandemic.