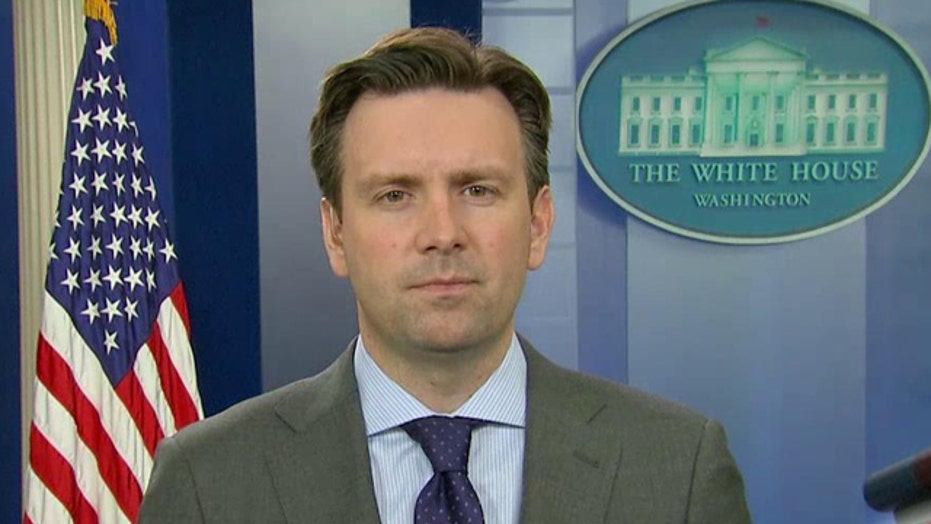 The marathon poker game between the U.S. and its allies and Iran over a nuclear agreement may be done, but the debate over who had the winning hand is just beginning.

Iranian President Hassan Rouhani, in a televised address Friday, declared that Iran would honor the framework agreement -- but touted victory in getting the U.S. and other world powers to accept that Iran can continue to enrich uranium at its Natanz facility, though doing so with first-generation model centrifuges.

And the view that the framework agreement was a victory for Tehran wasn't lost on the Iranian people, as spontaneous celebrations -- even dancing in the streets -- were reported throughout the country.

Foreign Minister Javad Zarif, Iran's top diplomat, made an even more aggressive pitch to the Iranian public, boasting about the deal on Twitter and challenging a "fact sheet" put out by the Obama administration.

"There is no need to spin using 'fact sheets' so early on," Zarif tweeted.

The Washington Free Beacon reported that Zarif also boasted that Iran's nuclear-related sanctions would be lifted when a final deal is signed, possibly as soon as June. This would appear to conflict with U.S. claims that sanctions would be suspended only after inspectors verify Iranian compliance with the deal.

Meanwhile, President Obama and his top spokesman, Press Secretary Josh Earnest, likewise were claiming the U.S. and its allies left Switzerland as the big winners.

"We beat the odds," Earnest told Fox News, in reference to reaching any agreement, considering the tenuous status of the talks over the past several days. And, he insisted that the "intrusive inspections" called for under the plan would ensure Iranian compliance. If they don't live up to the agreement, sanctions would "snap" back into place, he said.

"We're not going to trust them," Earnest said.

Despite Zarif's comments, Earnest also claimed the provisions in the "fact sheet" are "not contested by the Iranian regime."

Whether the framework itself favors the U.S. or Iran is a matter of fierce debate -- and also contingent on what is contained in any final agreement that all sides are working toward by a June 30 deadline.

For his part, Obama needs to sell the agreement to skeptical U.S. allies and lawmakers in Congress alike. Israeli Prime Minister Benjamin Netanyahu on Friday blasted the arrangement, saying it posed a "grave" threat to the region and Israel's survival.

He claimed it does not go far enough to cripple Iran's nuclear program and still would allow Tehran to, eventually, develop a nuclear weapon, a claim the White House denies.

The administration also is worried that Congress still could trip up any progress toward a deal. Lawmakers plan to move later this month on a bill demanding congressional review of the final agreement. While the Obama administration is resistant to that bill, officials say lawmakers would at least have a vote on whether to lift sanctions.

As part of the sales job, Obama already has spoken by phone with Netanyahu and House Speaker John Boehner -- and neither appears at ease. In a statement, Boehner said: "My longtime concerns about the parameters of this potential agreement remain, but my immediate concern is the administration signaling it will provide near-term sanctions relief.  Congress must be allowed to fully review the details of any agreement before any sanctions are lifted."