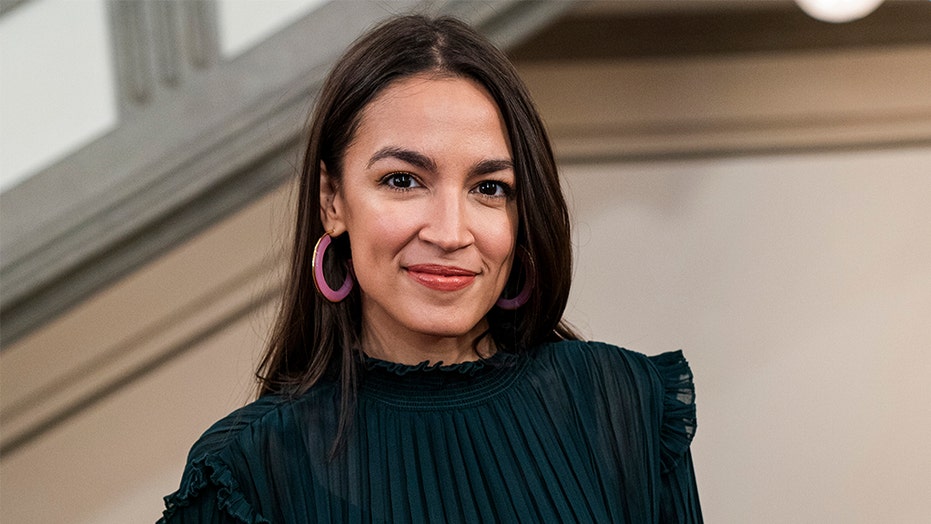 Good for me, but not for thee.

Rep. Alexandria Ocasio-Cortez managed to get her goddaughter into a Bronx charter school, according to a Facebook Live video she recorded in 2017 — before she was a public figure.

“This area’s like a lot of where my family is from,” AOC says as she strolls along Hunts Point Avenue in the Bronx. “My goddaughter, I got her into a charter school like maybe a block or two down.”

It’s unclear exactly how Ocasio-Cortez managed to finagle the favor for her goddaughter, or which school she attended. There are at least five — including South Bronx Classical Charter School I and Bronx Charter School for the Arts — within walking distance of the Hunts Point subway station where the video cuts out.

Reps for AOC did not immediately respond to request for comment.

Embracing charters would be a big no-no for Ocasio-Cortez’s Democratic socialist base, which calls for the total abolition of charters, arguing that their existence hurts traditional public schools.

Though Ocasio-Cortez has frequently talked about how her own family fled the Bronx to avoid the borough’s failing public schools, she has also publicly stood in total lockstep with anti-charter advocates.

During a March 2019 town hall organized by Jackson Heights People for Public Schools, she had harsh words for New York City public schools — but also lauded public education as “one of the greatest gems of public good in the United States.” She warned that residents of the Bronx were now being “incentivized to enroll into a charter school.”

“The moment we start feeling that way is when we should start fighting to improve them,” Ocasio-Cortez said during the meeting, which was attended by a who’s who of anti-charter activists, including State Sen. Jessica Ramos, Assemblywoman Catalina Cruz and NYU professor Diane Ravitch.

During the same meeting, AOC conceded that her cousin’s children also attended charter schools, according to the socialist magazine Jacobin.

In another Facebook Live video from around the same time, Ocasio-Cortez posted footage of American Federation of Teachers boss Randi Weingarten rallying the troops against Education Secretary Betsy DeVos — a prominent charter advocate.

“I am not surprised by the hypocrisy,” said Ray Domanico, director of education policy at the Manhattan Institute. “Charter schools are incredibly popular with the communities and populations that a lot of these Democratic politicians claim to be representing … People in the Bronx can find a good school for their young ones now as the congresswoman apparently did for her goddaughter.”

Watch the rest of The AOC Tapes