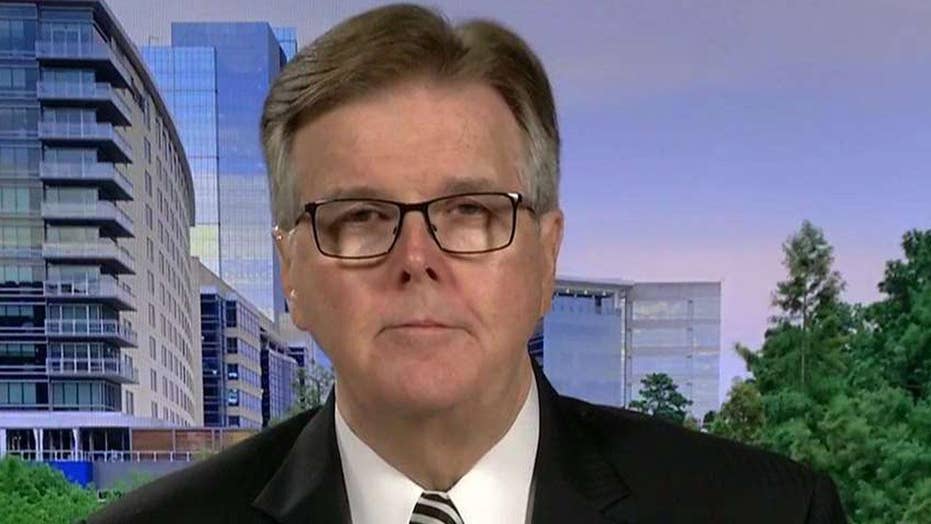 Texas Lt. Gov. Dan Patrick is calling on the NRA to extend background checks to stranger-to-stranger gun sales in the aftermath of the Odessa mass shooting.

Texas Lt. Gov. Dan Patrick said Friday he is “willing to take an arrow” as he pushed back on the National Rifle Association and joined calls for strengthened background checks in the state in the wake of a number of mass shootings.

"When I talk to gun owners, NRA members and voters, people don't understand why we allow strangers to sell guns to total strangers when they have no idea if the person they're selling the gun to could be a felon, could be someone who's getting a gun to go commit a crime or could be a potential mass shooter or someone who has serious mental issues,” Patrick told The Dallas Morning News.

Patrick, a Republican, has a reputation of being a staunch conservative and gun rights activist, but said expanding background checks makes sense. On Friday, he also told Fox News that he wants to work quickly to pass new laws on a “multi-level approach," while respecting gun rights under the Second Amendment. He again criticized the NRA.

“I’m a strong NRA supporter, and they’re a strong supporter of mine, but I believe they are wrong in not expanding background checks to stop strangers selling guns to strangers,” he said.

His remarks come after a shooting in west Texas killed seven people. Federal officials say the gunman in the attack obtained a rifle despite failing a federal background check in 2014. Patrick said the shooter may have bought his gun from a stranger. 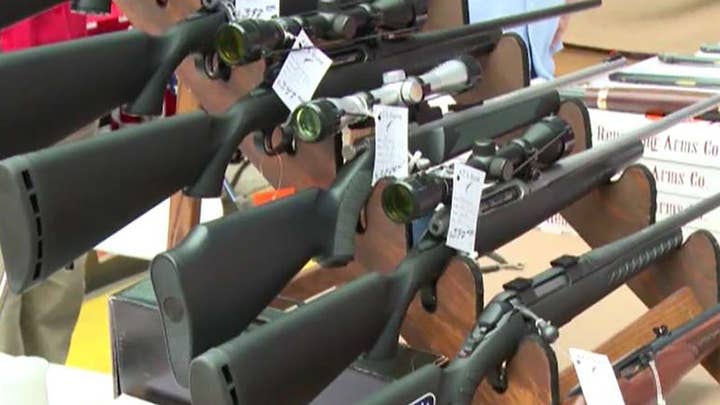 The NRA called Patrick's idea a "political gambit" that would “resurrect the same broken, Bloomberg-funded failures that were attempted under the Obama administration.”

“Instead of trampling the freedom of law-abiding Americans, the government should focus upon actual solutions: fixing our broken mental health system, prosecuting known criminals and enforcing the existing gun laws that require follow-up whenever a prohibited person tries to buy a firearm,” The National Rifle Association Institute for Legislative Action said in a statement.

“In the meantime, the NRA remains at the forefront of legitimate efforts to combat crime in our country. We encourage Lt. Gov. Patrick to join us in support of the same," the statement said.

In Washington, GOP leaders in Congress and the White House have suggested they are open to expanded background checks. Senate Majority Leader Mitch McConnell, R-Ky., told Louisville's NewsRadio 840 last month that Trump is “anxious to get an outcome and so am I.”