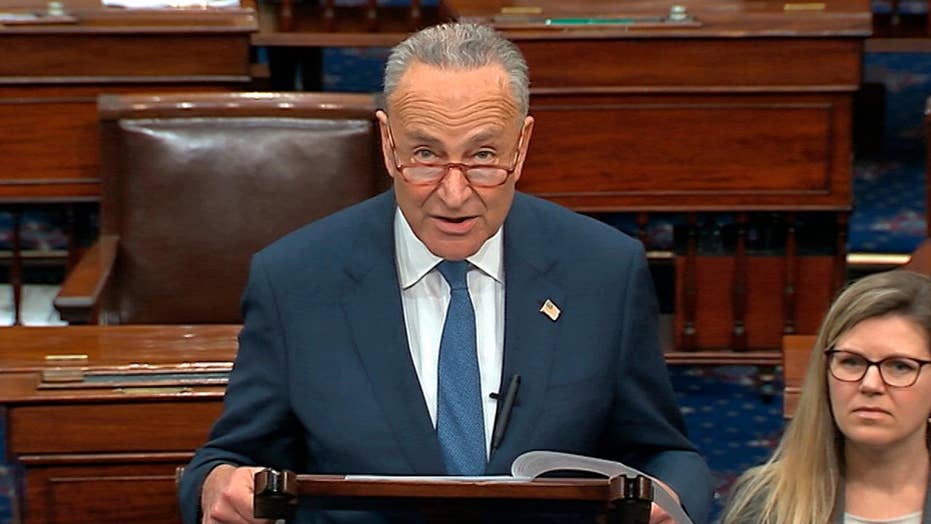 Texas Sen. Ted Cruz, a noted Iran hawk, is circulating a resolution in the Senate that would commend the Trump administration for killing Iranian Gen. Qassem Soleimani, aides told Fox News on Friday.

An aide said the resolution is “structured and worded the same way as a 2011 resolution that commended the Obama administration for killing Bin Laden, which received unanimous support in the Senate.” Cruz is trying to get Democrats on the record supporting the mission.

It’s an apparent effort by Republicans to try to dare Democrats to oppose virtually the same resolution the Senate adopted to applaud then President Barack Obama in 2011 after the killing of Osama bin Laden.

The resolution honors “the members of the military and intelligence community who carried out the mission that killed Qasem Soleimani.”

Soleimani was killed in an airstrike near the Baghdad airport in Iraq. President Trump on Friday accused Soleimani of being involved in planning “imminent and sinister attacks” against Americans.

“Soleimani made the death of innocent people his sick passion,” Trump added, saying that "what the U.S. did yesterday should have been done long ago."

Democrats in Congress – and those seeking their party’s nomination for president -- have described the killing as a dangerous escalation. Sen. Tim Kaine, D-Va., for example, called it a brazen decision that makes the region less stable.