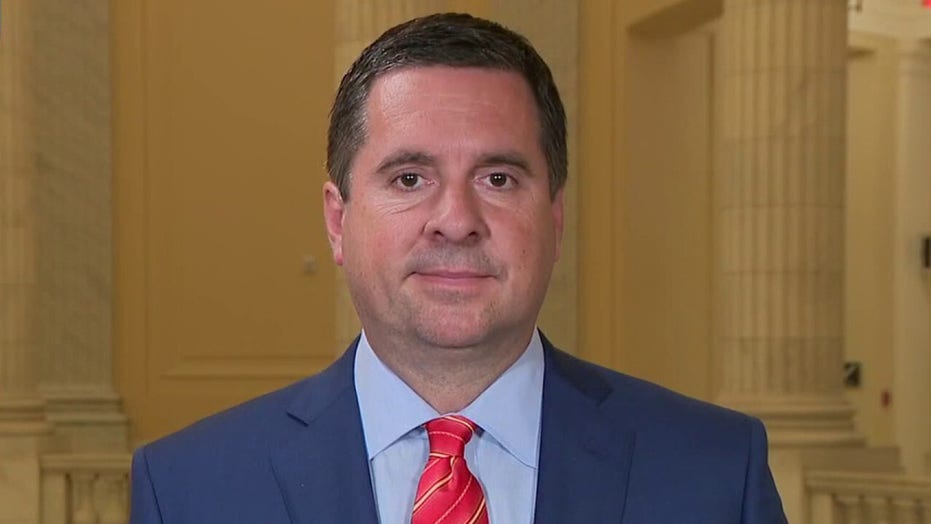 Prominent Democratic Rep. Eric Swalwell of California appears to have spent tens of thousands of campaign dollars on booze and limousine services, as well as over $20,000 at the luxury hotel where his wife used to work.

The tens of thousands of campaign dollars include limo services, luxury hotels, high-end restaurants and alcohol delivery services over the course of the second quarter, according to FEC records reviewed by Fox News.

The California congressman appears to have been driven in style with his FEC records showing the campaign spending over $10,000 on 26 rides from various limousine and luxury car services. Swalwell's campaign also spent over $26,000 on luxury hotels.

More than $20,000 of the campaign funds that were spent at luxury hotels went to the Ritz Carlton, Half Moon Bay, where Swalwell's wife was the director of sales of the hotel according to her LinkedIn profile until 2019.

The California congressman dropped $566 on "Food & Beverage" through the alcohol delivery service Drizly in nine separate orders ranging from $5.79 to $124.86. Additionally, Swalwell spent $1,151 on "Refreshments" from seven trips to Capitol Hill Wine and Spirits, a liquor store local to the House side of the U.S. Capitol, and almost $4,400 at two California wineries on the same day for "Catering" and "Refreshments."

While the payments to the wineries could have come from a campaign event, it is not clear that the seven charges at the Capitol Hill liquor store and nine Drizly charges were campaign-related.

The FEC records reveal the California Democrat's campaign spent over $7,000 at luxury restaurants and steakhouses in D.C. In addition, Swalwell appears to have sat down for 13 in-person meals at Charlie Palmer Steak, O-Ku Sushi, STK Steakhouse at the Downtown New York City location and other high-end eateries.

Six expenditures listed as "Catering" on the FEC website showed Swalwell spent thousands of dollars on food at luxury restaurants, but those expenditures could also come from campaign events held in the capital.

Additionally, in a filing listed under "Supporter Appreciations," Swalwell spent $205 on the website The Knot, where people list their wedding registries.

Earlier this month, it was reported that Swalwell, along with his wife, and other members of Congress traveled to Qatar on an all expenses-paid trip bankrolled by U.S.-Qatar Business Council, which is "dedicated exclusively to enhancing the bilateral business relationship between the U.S. and Qatar."

Swalwell’s campaign did not immediately respond to Fox News’ request for comment on the expenditures.