The Supreme Court on Monday upheld a ban on robocalls to cellphones, while also throwing out a congressionally created exception that had allowed the calls for collection of government debt.

The case, argued by telephone in May because of the coronavirus pandemic, only arose after Congress in 2015 created an exception in the law that allowed the automated calls for collection of government debt.

Political consultants and pollsters were among those who asked the Supreme Court to strike down the entire 1991 law that bars them from making robocalls to cellphones as a violation of their free speech rights under the Constitution. The issue was whether, by allowing one kind of speech but not others, the exception made the whole law unconstitutional. 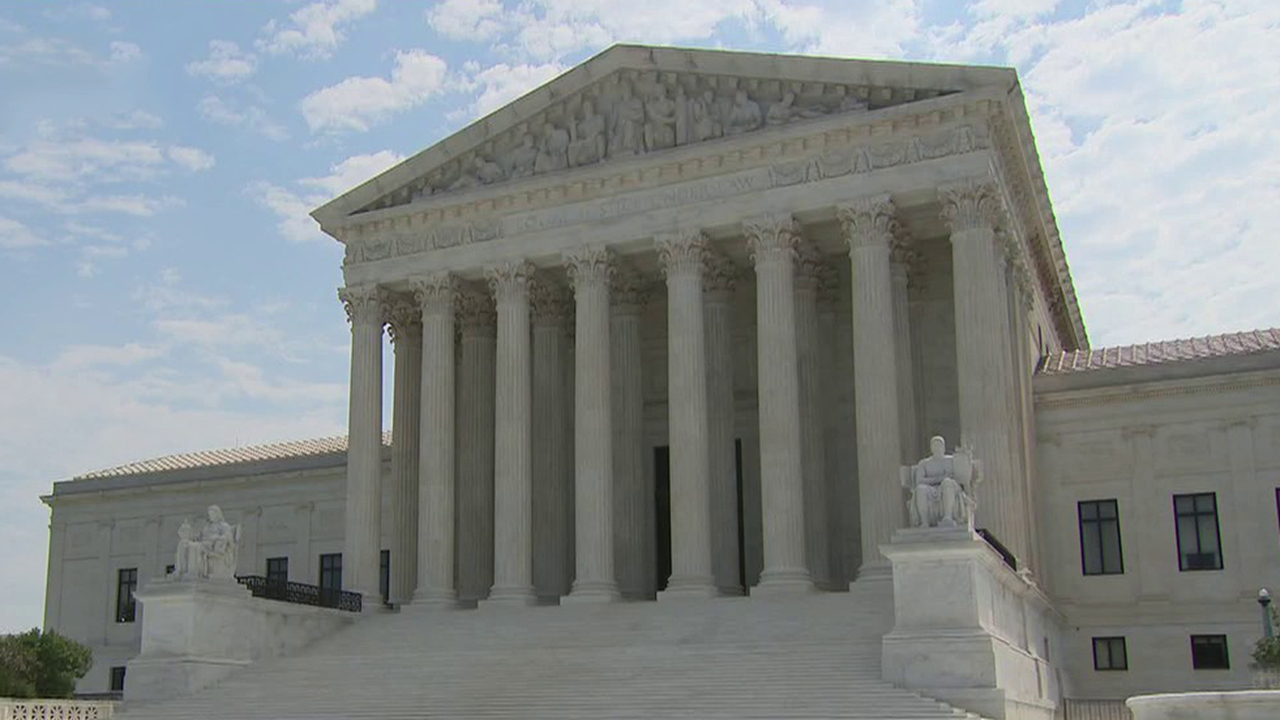 “Applying traditional severability principles, Seven Members of the Court conclude that the entire 1991 robocall restriction should not be invalidated, but rather that the 2015 government-debt exception must be invalidated and severed from the remainder of the statute,” Justice Brett Kavanaugh wrote in the majority opinion. “As a result, plaintiffs still may not make political robocalls to cell phones, but their speech is now treated equally with debt-collection speech.”

He added: “Americans passionately disagree about many things. But they are largely united in their disdain for robocalls.” 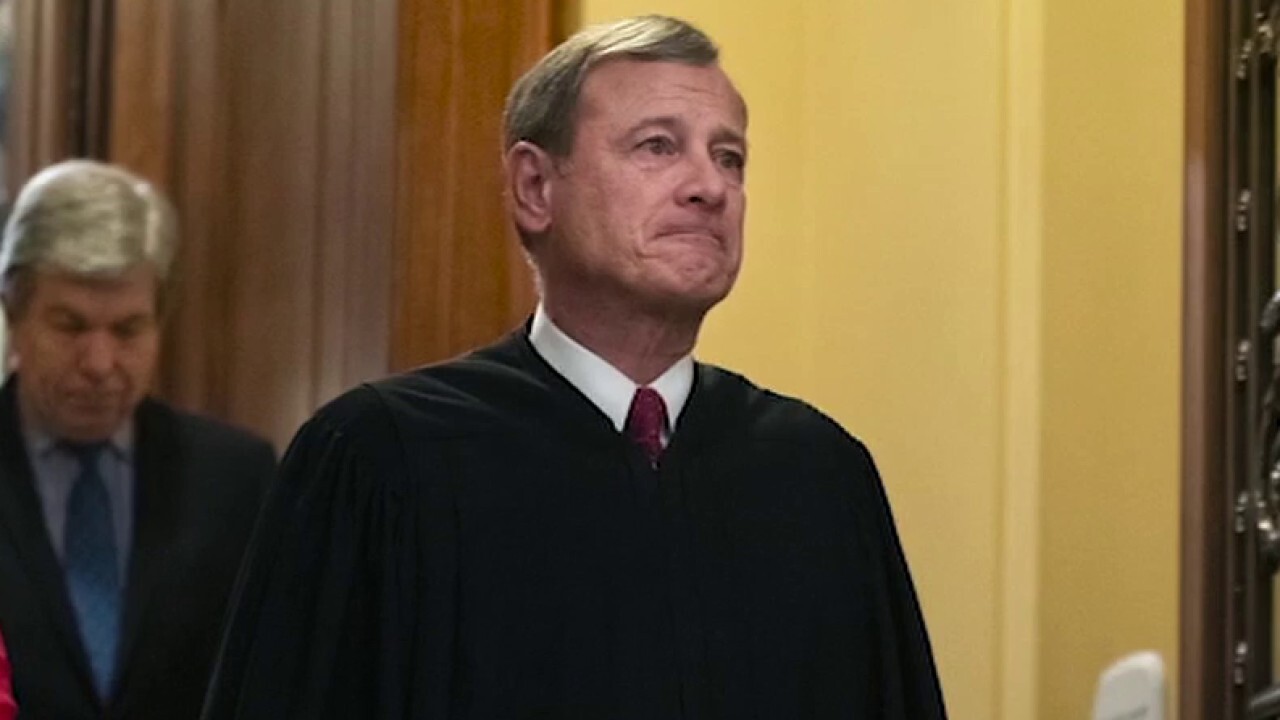 During arguments in the case in May, Justice Stephen Breyer got cut off when someone tried calling him. Breyer said after he rejoined the court’s arguments: “The telephone started to ring, and it cut me off the call and I don’t think it was a robocall.”