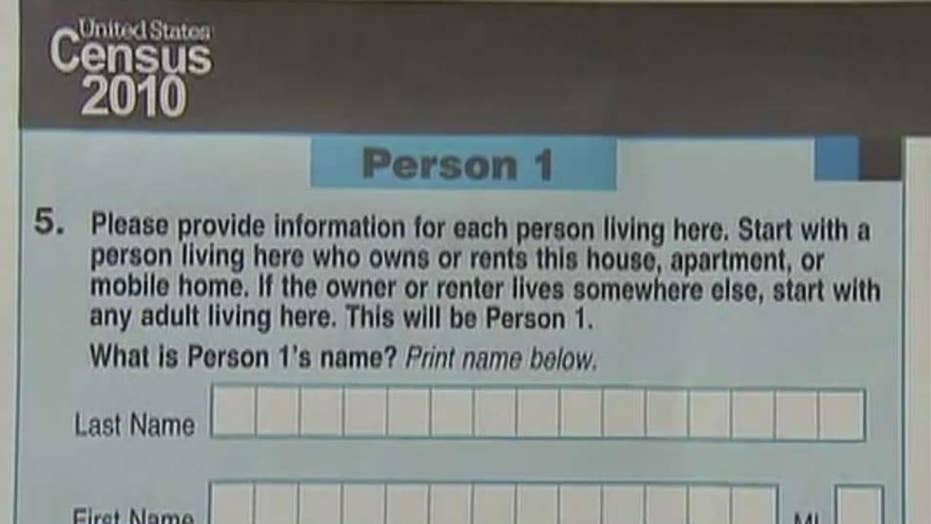 The Supreme Court has suspended scheduled oral arguments on the Trump administration’s plans to add a citizenship question to the 2020 census.

Oral arguments were to be held Feb. 19, the day Justice Ruth Bader Ginsburg was expecting to return to the bench, after missing the past two weeks of the public sessions, while recovering from recent lung cancer surgery.

LIZ PEEK: WHY LATEST 2020 CENSUS DECISION MATTERS SO MUCH

But in a brief order on Friday, the justices decided to put matters on hold after a federal district court judge on Tuesday ruled the government could not proceed with its plans. Challengers to the census question then asked the justices to dismiss the related pending appeal, saying the issue was moot. The high court indicated it would now decide whether the case should proceed.

Separate legal challenges in California and New York from a coalition of states, cities, and civil rights groups claim the citizenship question would discourage immigrants from participation in the government survey, and that an undercount would jeopardize federal funding for a range of programs, as well as representation in Congress. 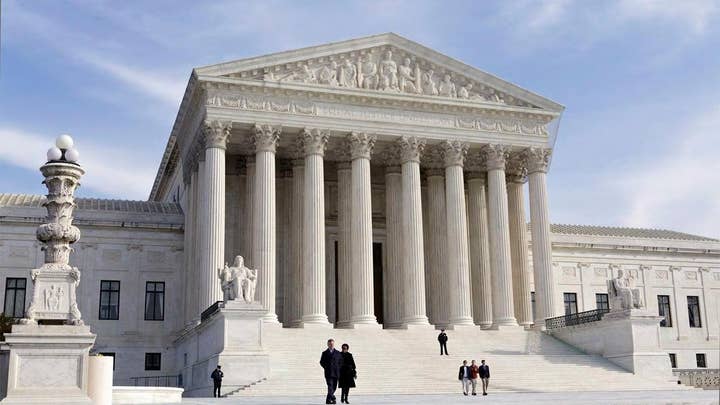 The Justice and Commerce Departments say its population count will be accurate, and that failure to answer the question will not mean an automatic invalidation.

The specific issue the Supreme Court was asked to address was what evidence a federal judge can consider in the current lawsuit, specifically depositions from top administration officials who would be asked to justify inclusion of the census question.

The petition was expected to be major test of executive authority in the current administration.

The case is Department of Commerce v. U.S. District Court for the Southern District of New York. (18-557).