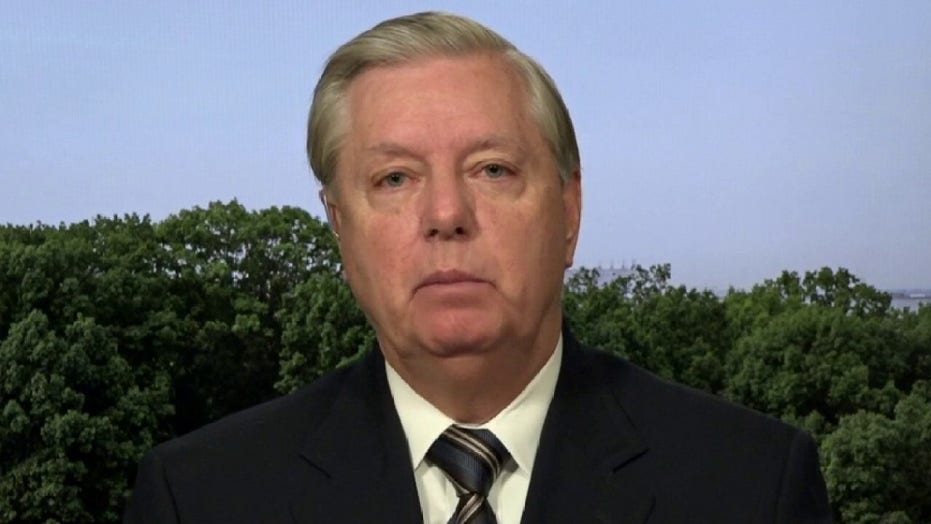 “We are about to go into the Super Bowl of politics,” Senate Judiciary Committee Chairman Lindsey Graham told “Fox & Friends” on Thursday, speaking of the anticipated upcoming Supreme Court confirmation following the death of Justice Ruth Bader Ginsburg.

Graham, R-S.C., added that Democrats “are going to try to destroy the nominee.”

He went on to note that “the liberal media with the Democratic radical left, tried to destroy [Supreme Court Justice Brett] Kavanaugh.”

Trump plans to reveal his pick to replace Ginsburg on Saturday, with Judge Amy Coney Barrett believed to be at the top of the list.

“Look and see how this nominee will be treated compared to … liberal nominees, how they get treated with kid gloves,” Graham said on Thursday. 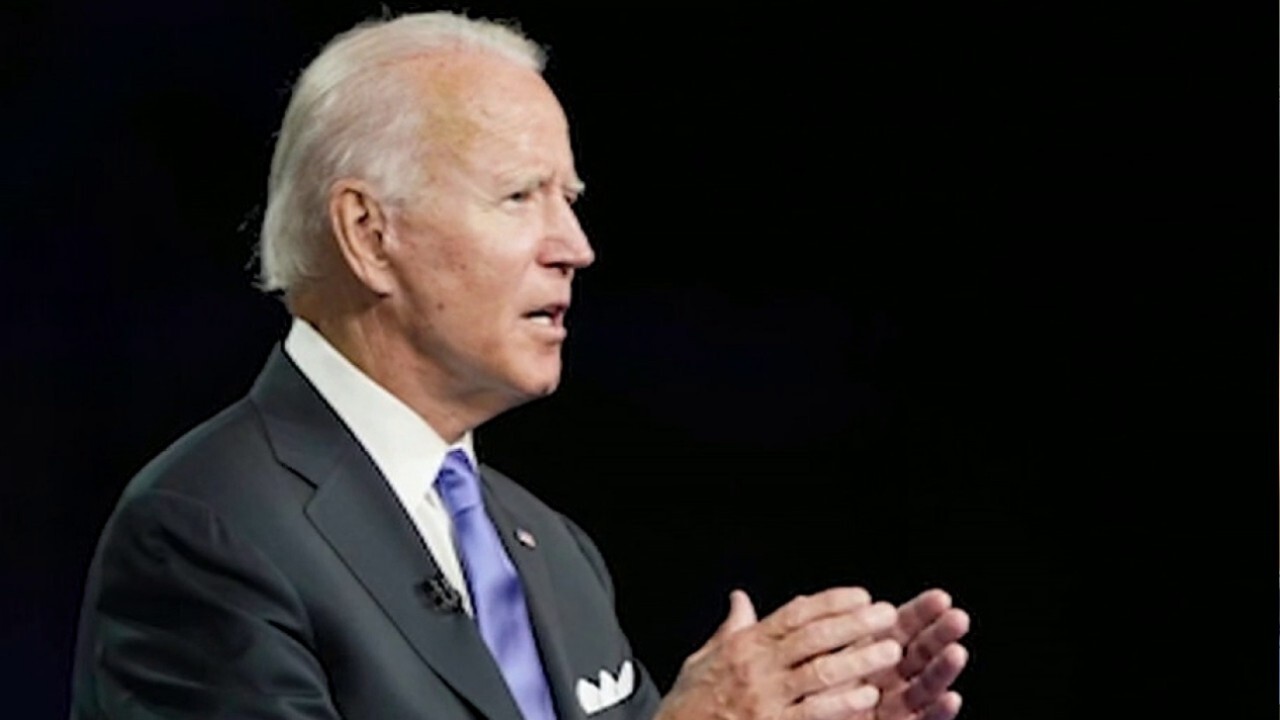 “This is why we need a nine-member Supreme Court,” he stressed. “We have the right in this country to challenge the election in the court.

“But here is what’s going to happen: No matter who challenges the results of the election, eventually the Supreme Court is likely to hear that challenge and when they rule, that is the end of it,” he continued.

Graham then pointed out that in the 2000 election between George W. Bush and former Vice President Al Gore, the Supreme Court ruled 5-4 that Bush won and Gore conceded.

“He accepted his loss,” Graham said.

"I believe that if everyone in Florida who tried to vote had had his or her vote counted properly, that I would have won," Gore said in a 2002 interview with Washington Post Magazine.

"I strongly disagreed with the Supreme Court decision and the way in which they interpreted and applied the law. But I respect the rule of law, so it is what it is."

Graham stressed that if the Supreme Court gets involved in the 2020 election, “we will accept the court’s decision.” 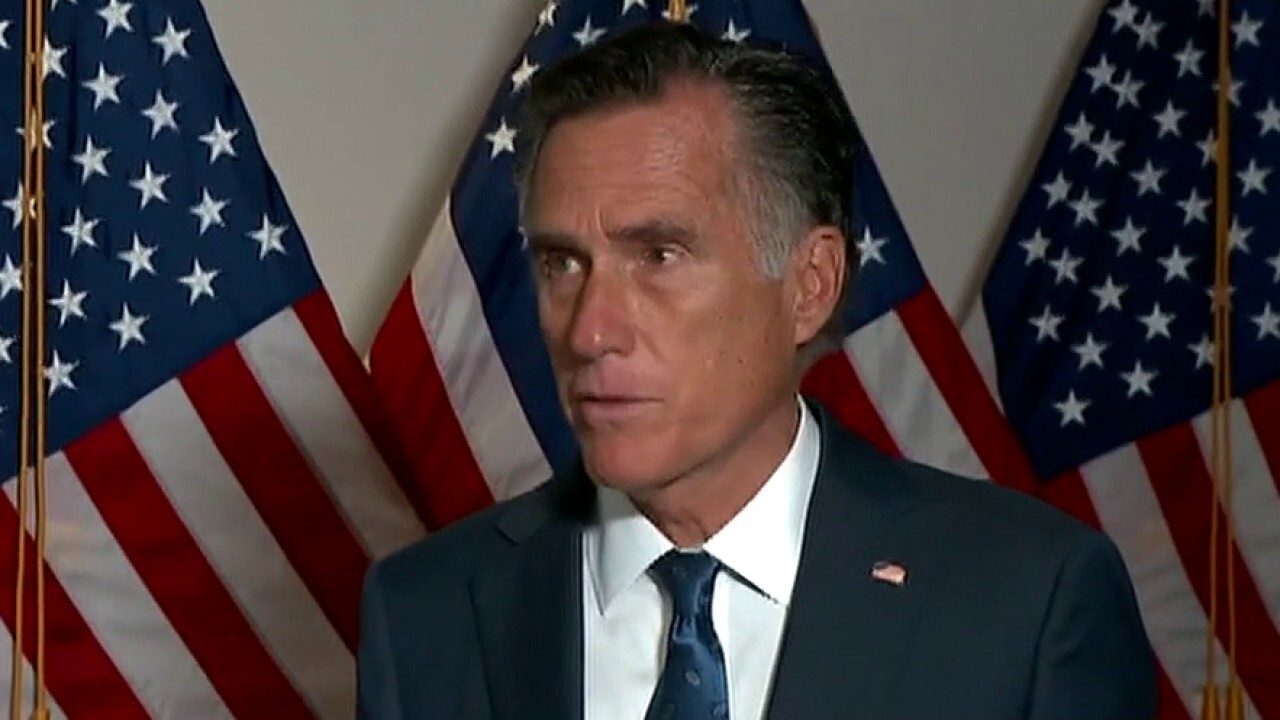 “I want the American people to know that this will be a contest, there is a lot of shady things going on, but the courts will hear all of our complaints, the courts will decide and we will accept the court’s decision, Republican and Democrat,” Graham said.

“I promise you as a Republican, if the Supreme Court rules in favor of Joe Biden, I will accept that result.”

He added that his “hope is that we have such an overwhelming victory, we don’t have to worry about the courts.”