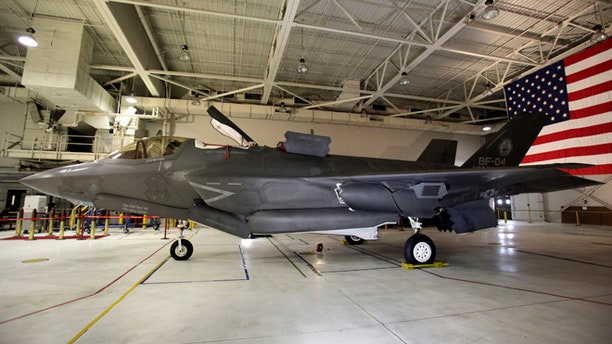 A cyber espionage operation by China seven years ago produced sensitive technology and aircraft secrets that were incorporated into the latest version of China's new J-20 stealth fighter jet, according to U.S. officials and private defense analysts.

Defense officials said the stolen data was obtained by a Chinese military unit called a Technical Reconnaissance Bureau in the Chengdu province. The data was then passed to the state-run Aviation Industry Corp. of China (AVIC).

An AVIC subsidiary, the Chengdu Aircraft Industry Group, used the stolen data in building the J-20, said defense and intelligence officials familiar with reports of the illicit tech transfer.

Pentagon technology security officials in 2011 opposed a joint venture between General Electric and AVIC over concerns that U.S. fighter jet technology would be diverted to AVIC's military aircraft programs. The Obama administration ignored the concerns and instead has since promoted the systematic loosening of technology controls on transfers to China.

The Office of Director of National Intelligence is known to have details of AVIC's past involvement in illicit arms transfers and its role in obtaining sensitive F-35 technology through cyber espionage, the officials said.