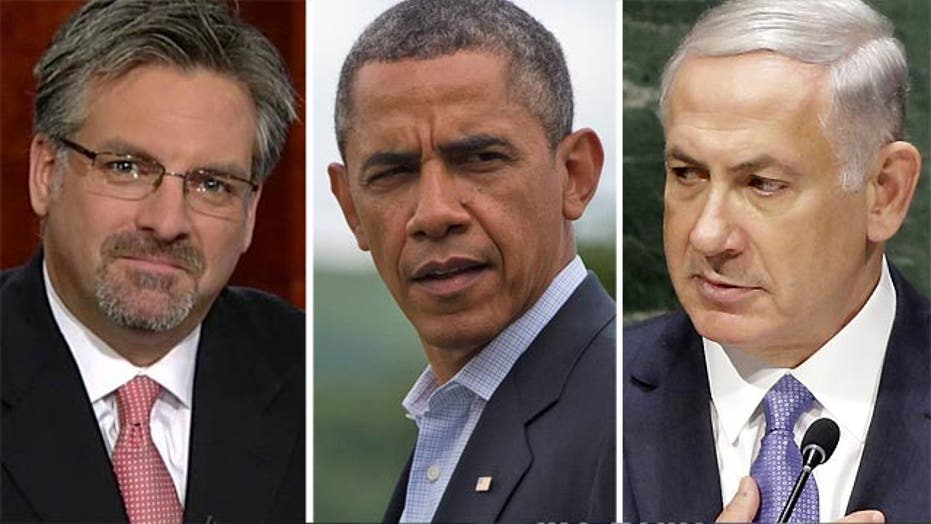 Hayes, a senior writer and Fox News contributor, said of the White House briefing Friday, “Honestly, I think this is one of the most embarrassing ten seconds of video the Obama administration is going to have to answer for.”

Hayes expressed disbelief at the situation.

“The levels of idiocy on this, I think, are befuddling,” he said.