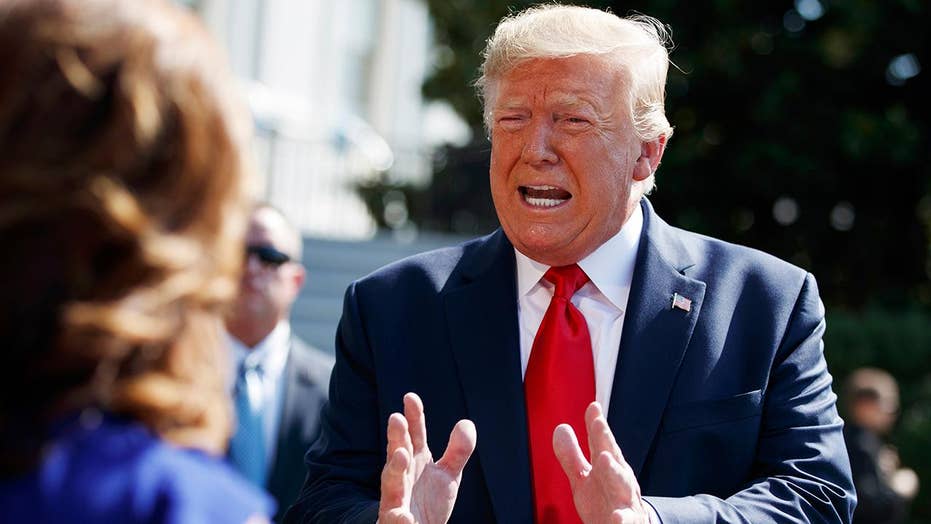 Trump announces US government will not do business with Huawei

George Soros, the left-wing billionaire, offered partial praise for President Trump in an op-ed published Monday night over his tough stance on China but went on to urge Congress not to allow the president to use Huawei – the second largest smartphone maker in the world – as a bargaining chip in his fight for reelection.

Soros, who famously shorted the British pound in 1992 and made a $1 billion profit, penned the op-ed in The Wall Street Journal. He said perhaps Trump's only foreign policy win during his presidency was "the development of a coherent and genuinely bipartisan policy toward Xi Jinping ’s China," and his administration's move to declare Beijing a "strategic rival."

Soros also praised the administration's move to place Huawei on the Commerce Department’s so-called "entity list," which prevents U.S. companies from dealing with the telecom giant. 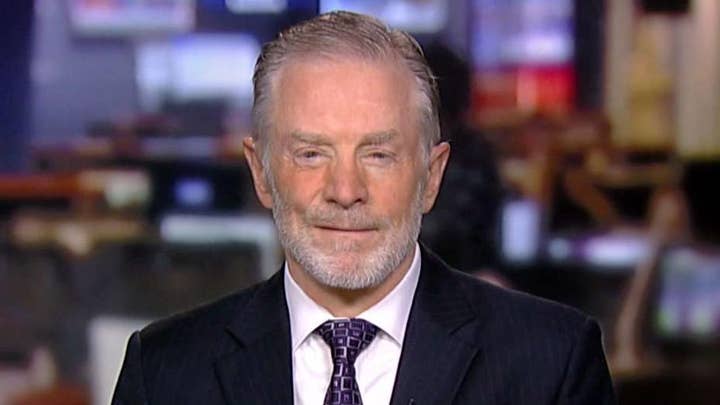 Huawei has called the action by the Trump administration a violation of "free-market competition."

Soros wrote about the tense competition in the 5G market and said the U.S. has a commanding lead over China. But he warned that Trump "may soon undermine his own China policy and cede the advantage to Beijing."

He said he believes Trump wants to free himself from any constraints by Congress and be able to remove Huawei from the list at his own discretion. China has insisted that Huawei be removed from the list as a prerequisite for any trade agreement.

"In my view, he wants to arrange a meeting with President Xi Jinping as the 2020 election approaches and make a trade deal with him, and he wants Huawei's status on the table as one of his bargaining chips," Soros wrote.

Soros called on Congress to act and pointed to Rep. Mike Gallagher,  R-Wis., and Sen. Mitt  Romney, R- Utah, for introducing amendments that would require Congress’ blessing for removal.

"As founder of the Open Society Foundations, my interest in defeating Xi Jinping’s China goes beyond U.S. national interests," he wrote. "As I explained in a speech in Davos earlier this year, I believe that the social-credit system Beijing is building, if allowed to expand, could sound the death knell of open societies not only in China but also around the globe."