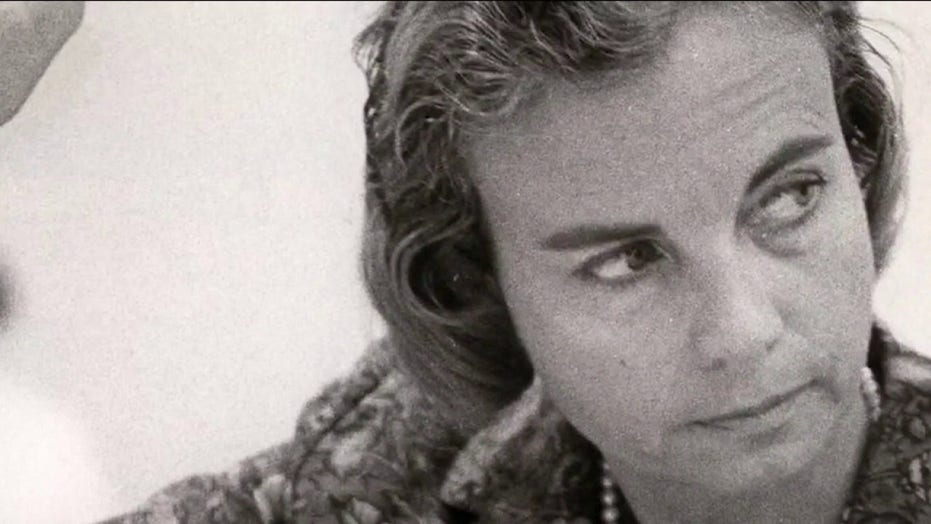 O'Connor was nominated by President Ronald Reagan in the summer of 1981 and and confirmed by the Senate on Sept. 21 of that year.

"Sandra Day O'Connor did succeed," said Bream, who described the now-90-year-old as "A history-making woman, a Westerner, a pragmatic conservative, a grandmother."

O'Connor once said of her historic significance that it is "exciting to be the first to do something, but I don't want to be the last."

The Texas-born, Arizona-raised O'Connor was a conservative jurist but, as Bream noted, she was reliably the court's swing vote.

The future justice once said she "grew up on the back of a horse." The ranch where she was raised in Arizona's high desert was 35 miles from the nearest town, and the young O'Connor learned from a young age how to brand cattle, drive tractors and shoot rifles.

After graduating from Stanford Law School in 1952, O'Connor struggled to find work in the legal profession because of her gender. She eventually moved to San Mateo, California, to work pro bono as a deputy county attorney.

Ruth McGregor, now a retired Arizona Supreme Court chief justice and O'Connor's first Supreme Court clerk, told Bream that O'Connor championed a "practical approach" to the law, but one grounded in legal principles and respect for the judiciary and its role in the U.S. system.

O'Connor retired from the bench in 2006, and was replaced by George W. Bush nominee Justice Samuel Alito.

She retired from public life in 2018 after announcing she had early onset dementia.