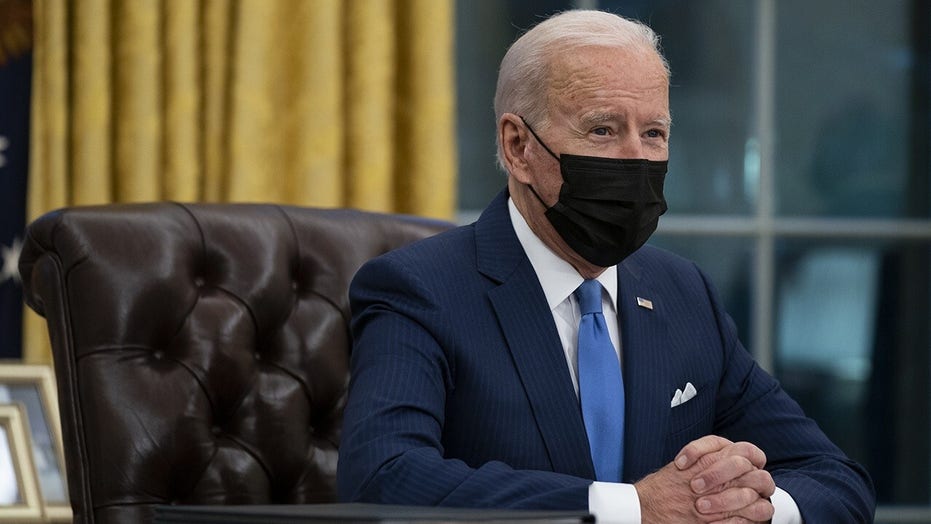 Senate Republicans blasted the Centers for Disease Control and Protection's (CDC) new recommendations that fully vaccinated people should mask up again due to the spread of the COVID-19 delta variant, saying the American people deserve the freedom to make their own decisions after almost a year and a half of restrictions and mandates.

"The decision yesterday by the CDC to reverse its guidance and mandate masks for vaccinated people is the kind of decision that is infuriating people across this country," Sen. Ted Cruz, R-Texas, said during a Senate Foreign Relations hearing Wednesday morning.

"I believe the CDC’s decision yesterday was politics. It wasn't science," he said. "Today, the credibility of the CDC is in tatters because leadership of the CDC has been willing to allow science to become politicized."

Cruz’s comments came one day after the CDC said fully vaccinated Americans should start wearing face masks indoors again in places with high COVID-19 transmission rates. As a result, the White House and House of Representatives have reinstated their mask mandates, while the Senate is being strongly encouraged to mask up.

"We see the kabuki theater here," Cruz said Wednesday. "Everyone here has been vaccinated. As soon as the CDC said that, we saw Democrats putting on masks, not because the vaccine suddenly stopped working yesterday, but it was working two days ago. Nope, because now it is a virtue signal of submissiveness to wear a mask."

Sen. Ron Johnson, R-Wis., agreed with Cruz, declaring during the hearing that he is also "completely opposed to mandates and passports" and that "it’s time for Americans to reclaim their freedom."

"It’s not our side that has politicized this, it’s the Democrats that have politicized this," he said. "I’m getting tired of hearing the false accusations coming from the other side. I’m getting sick of being attacked for just asking legitimate questions."

"You know, as long as I’ve been alive, when it comes to health matters, it’s always been stated, 'Get a second opinion,'" Johnson continued.

"I don’t know when all of the sudden the CDC, the NIH, and the FDA have become the gods of information and we should never question their considered judgment," Johnson said. "There’s plenty of other people that have different views. Those views should be respected and they should be allowed to be aired. And I totally agree with Sen. Cruz. I’m completely opposed to mandates and passports."

Johnson continued, "We’ve given up enough freedom during this pandemic. It’s time for Americans to reclaim their freedom."