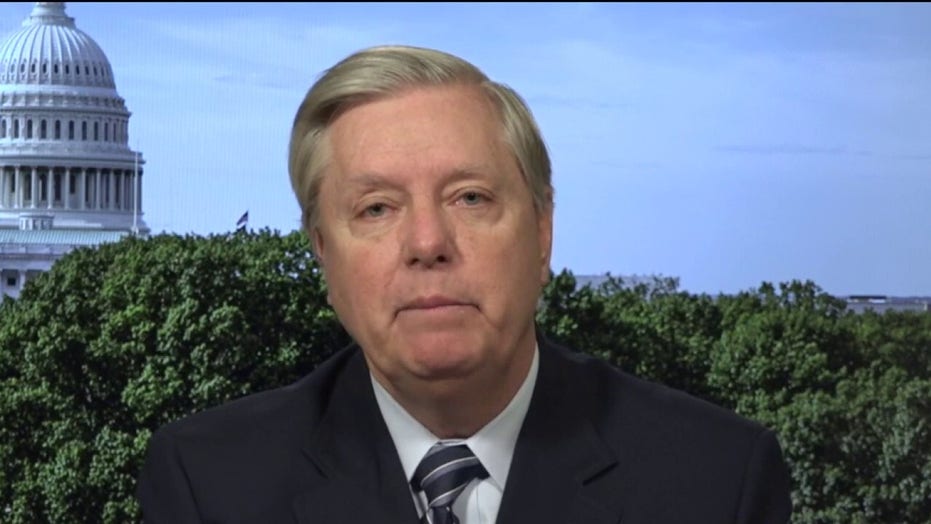 Senate Judiciary Committee Chairman Lindsey Graham said Thursday that a vote to authorize subpoenas for documents and testimony from top Obama officials will take place in early June as part of his panel's investigation into the origins of the FBI’s Russia probe during the 2016 presidential election.

The committee on Thursday had a short meeting, where Graham referenced the potential subpoenas, which will be voted for approval on June 4. The potential subpoenas would cover documents, communications and witness testimony in a public setting or behind closed doors for any “current or former executive branch official or employee involved in the 'Crossfire Hurricane' investigation."

If approved by a majority of the committee on June 4, the subpoena authorization gives Graham the ability to issue a subpoena for witnesses, documents and/or other materials. 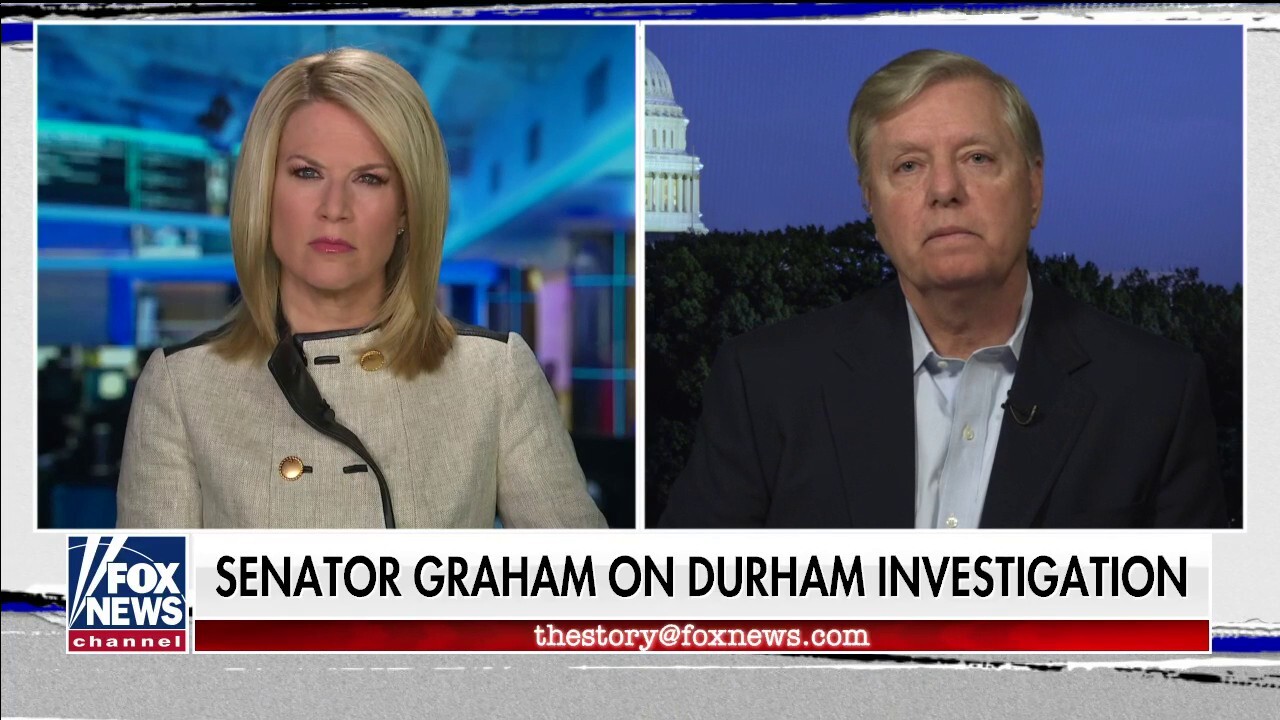 Graham announced last week that his investigation would specifically focus on unmasking, abuses of the Foreign Intelligence Surveillance Act, and the appointment of Robert Mueller as special counsel in May 2017.

Graham said that his panel will “begin holding multiple, in-depth congressional hearings regarding all things related to Crossfire Hurricane starting in early June.”

Meanwhile, Graham said the second area of inquiry for the committee would take place later this summer, and would be focused on Foreign Intelligence Surveillance Act abuses outlined by Justice Department Inspector General Michael Horowitz. Graham said that section of his investigation would focus on the FISA warrants obtained against former Trump campaign aide Carter Page.

TRUMP CALLS FOR OBAMA TESTIMONY AMID UNMASKING CONTROVERSY, GRAHAM COOL TO THE IDEA

As part of the committee's focus on unmasking, Graham on Tuesday wrote to Attorney General William Barr and acting Director of National Intelligence Richard Grenell requesting the names of Obama-era officials who sought to "unmask" the identity of members of the Trump campaign and Trump transition team in 2016.

“Given the extensive number of requests for the unmasking of General Flynn’s name during this short time period, it raises the question of whether these or other officials sought the unmasking of the identities of other individuals associated with the Trump campaign or transition team,” Graham wrote in the letter to Barr and Grenell.