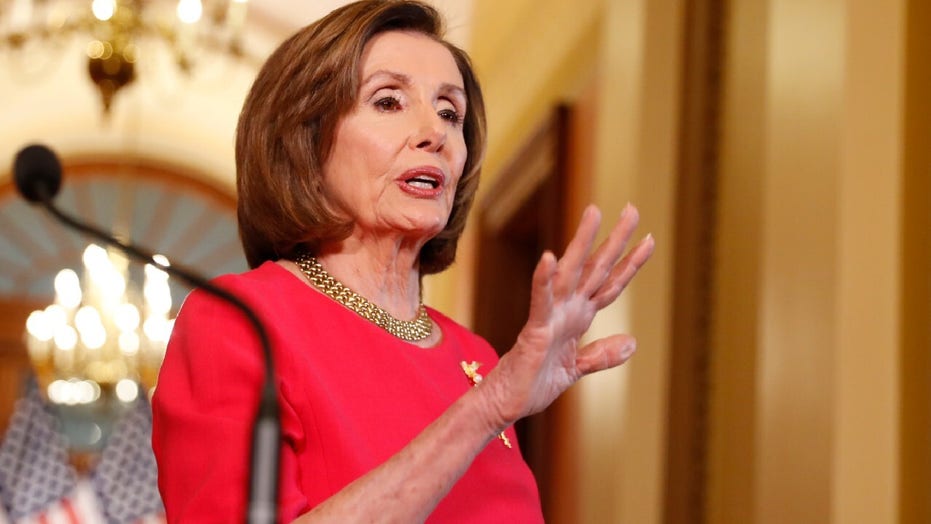 The massive payout -- which the draft bill says would "make fiscal stabilization grants to public television and radio stations facing declines in non-federal revenues" -- is less than the $300 million that House Speaker Nancy Pelosi, D-Calif., had proposed in her own coronavirus stimulus proposal. The money nevertheless drew complaints from conservatives, who called the spending unrelated to the coronavirus, and who have long accused NPR of overt political bias.

President Trump has repeatedly called for Congress to cut all funding for CPB in his budget requests. On Tuesday, a Washington state NPR station said it would stop airing Trump's coronavirus briefings because they could not be fact-checked "in real-time."

"That's why the Dems felt it was CRUCIAL to fund NPR in the coronavirus stimulus bill," mused conservative commentator Ann Coulter.

WHAT KIND OF PET PELOSI PROJECTS WERE IN DEMS' BILL?

The CPB was created under President Lyndon Johnson in 1967. In 2012, then-candidate Mitt Romney remarked during a PBS presidential debate: “I'm going to stop the subsidy to PBS. I'm going to stop other things. I like PBS, I love Big Bird. Actually like you, too. But I'm not going to -- I'm not going to keep on spending money on things to borrow money from China to pay for.”

"Congress is run by morons," wrote The Federalist co-founder Sean Davis. "This bill should've been one page -- everyone gets a check and they'll be taxed on it in 2021 based on what they earned in 2020 (people who don't need it will pay it back) -- and it should've taken all of a day to enact."

The stimulus package's appropriations text, released Wednesday along with the draft bill itself, also includes $25 million in funding for the John F. Kennedy Center for the Performing Arts in Washington D.C. That is down from the $35 million that was included in the recent Democratic-proposed House legislation.

$25 million is also conspicuously allocated for the House of Representatives' own operating expenses, including salaries, in Democrats' proposal.

Additionally, in a major win for unions, the bill provides that businesses with 500 to 10,000 employees can't oppose union organizing efforts if they take a Treasury loan.

That $25 million for the Kennedy Center is designated to helping the center "prevent, prepare for, and respond to coronavirus, domestically or internationally, including deep cleaning and information technology to improve telework capability and for operations and maintenance requirements related to the consequences of coronavirus."

Still, a senior Republican aide told Fox News that the GOP had blocked some pork from the final bill draft. 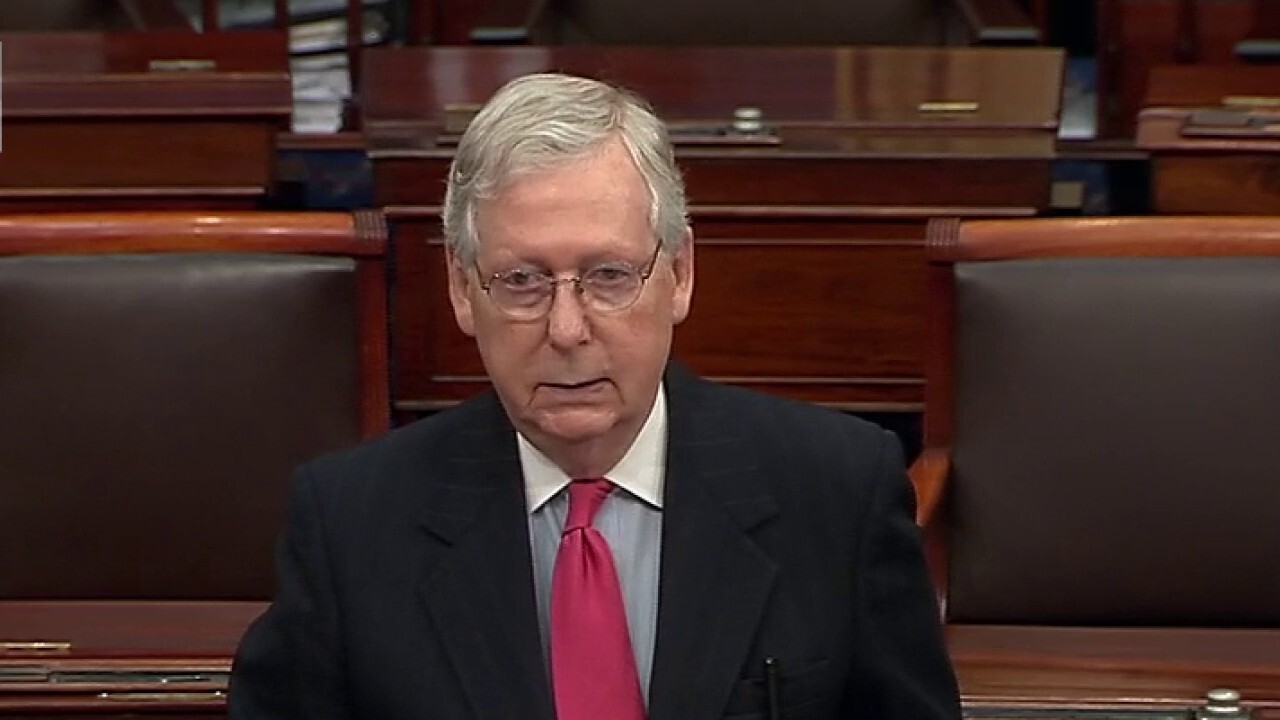 The aide added: "Senator Schumer wanted the funding for states and municipalities to have virtually no-strings attached. That would mean fiscally irresponsible states would have been able to use money from the CARES Act to pay for non-Coronavirus related expenses. Senate Republicans held firm though and mandated that by April 1st, all funding must be used for coronavirus-related expense."

An unnecessary bailout for the U.S. Postal Service was also averted, the source said.

The Senate stimulus package is expected to receive a vote soon in the Senate as soon as Wednesday. The House will then consider the legislation, likely on Thursday.

However, four Republican senators were warning Wednesday afternoon that they will oppose fast-tracking the $2 trillion coronavirus response package unless a “massive drafting error” in the legislation, which they say would create an incentive for employers to lay off employees, is fixed.