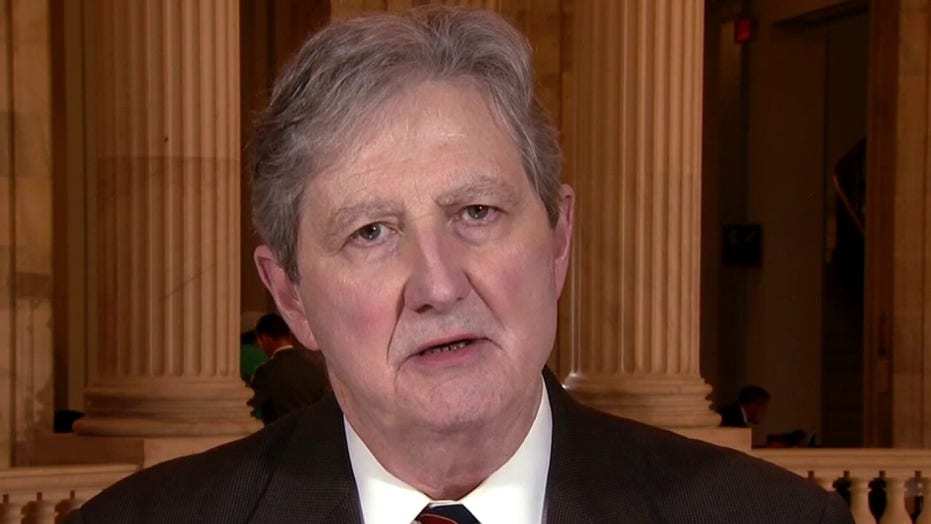 The report states that the emails suggest the younger Biden introduced his father, then-Vice President Joe Biden, to the executive, Vadym Pozharskyi. If true, the report contradicts the Democratic nominee's denial that he has ever spoken to Hunter about his overseas business dealings.

"We are talking about a major party nominee for president of the United States of America with an election right around the corner," Kennedy told host Bret Baier. "Every single solitary responsible news organization needs to be investigating the veracity of these allegations and these emails."

Less than a year after the reported meeting, Joe Biden pressured Ukrainian officials to fire Viktor Shokin, who was investigating Burisma at the time. 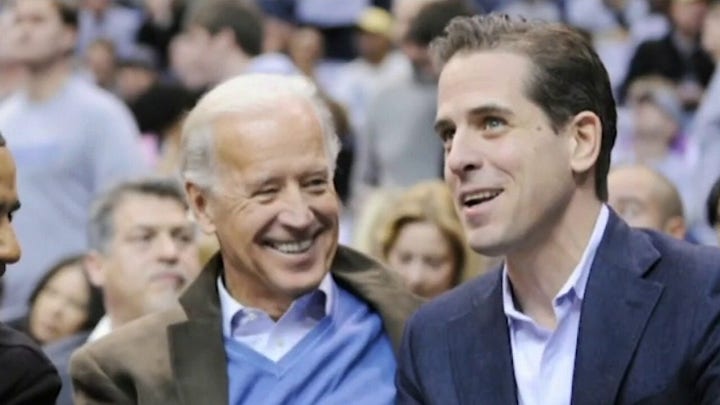 As the story gained traction Wednesday, Facebook and Twitter limited its distribution, citing concerns surrounding the legitimacy of the report.

"The New York Post is a responsible, reputable news organization," Kennedy said. "It is subject to the libel laws and the defamation laws of our country. If social media is playing favorites and trying to pick winners and losers and discriminating against the New York Post because it doesn't like the article -- that is wrong, if that's what's going on."

"Here's what we do know and it's important," Kennedy said.

" President Obama put Vice President Biden in charge of America's foreign affairs with two countries, Ukraine and China -- and in both cases, his son, Mr. Hunter Biden walked away with millions of dollars of contracts.

" I'm not accusing anybody of anything," Kennedy added, "but I'm telling you this: This is the message that is sent to the rest of the world. The foreign policy of the United States of America can be bought like a sack of potatoes, and that's a disservice to America and to the world."