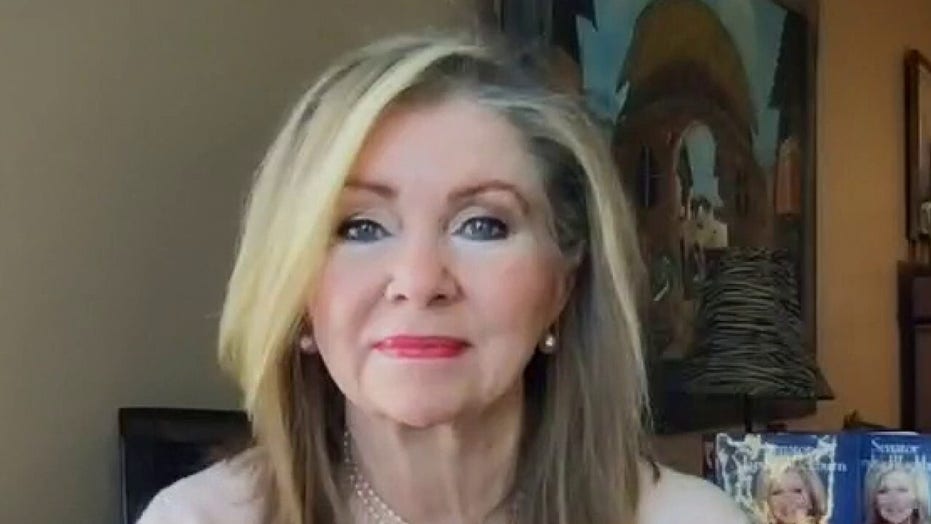 Sen. Marsha Blackburn, R-Tenn., argues only 9 percent of the Senate's $1.9 trillion coronavirus relief package 'had anything to do with COVID,' saying the bill is 'not fair to people who are truly hurting' during the pandemic.

Sen. Marsha Blackburn, R-Tenn., argued on Sunday that only nine percent of the Senate's $1.9 trillion coronavirus relief package "had anything to do with COVID," saying the bill is "not fair to people who are truly hurting" during the pandemic.

The Tennessee senator made the comments on "Fox News Live," one day after the Senate narrowly passed President Biden’s $1.9 trillion coronavirus relief plan following a marathon overnight session in a key vote that puts new stimulus checks and expanded unemployment checks one step closer to the pockets of the American public.

Democrats, who have the slimmest of majorities in the Senate, were united in passing the legislation that they say will help rescue the economy and end the coronavirus pandemic that has claimed more than 520,000 lives.

Republicans, including Blackburn, argue that the legislation is too big and bloated.

"It’s so interesting that all the COVID relief bills that we have passed under Leader [Mitch] Mcconnell’s leadership were done in a bipartisan manner," Blackburn said on Sunday. "Every one of them got 90 votes or more." 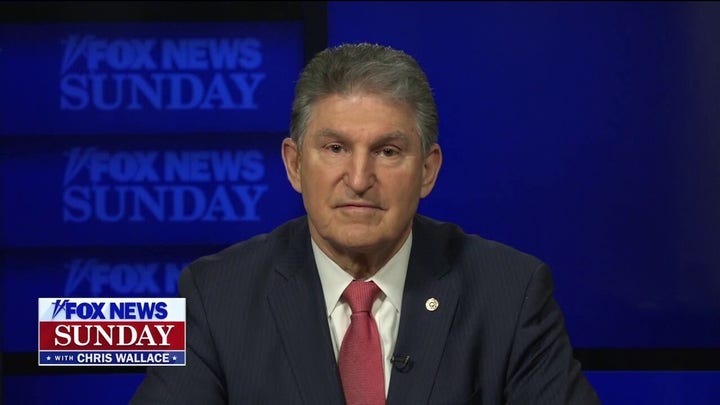 "And now when the Democrats are in charge, what do they do? They want party line votes, which is what they got in the House and the Senate."

She went on to say that she believes "the reason for that is because only nine percent of this bill had anything to do with COVID."

"The other 91% is money for the arts, humanities, transportation, abortion, loan forgiveness for students, loan forgiveness for socially disadvantaged farmers," Blackburn said, adding that there is also "a provision of 15 weeks of paid vacation leave for federal employees and then you’ve got earmarks in there for hospitals in New Jersey, Rhode Island [and] Delaware."

"Plus the big $350 billion blue state bailout," she continued.

Republicans have lashed out against the $350 billion allocated in the bill for state and local governments and said the new funding formula disproportionally benefits the blue states of New York and California.

"This bill is not fair to people who are truly hurting because of COVID," Blackburn said. "It is not fair to our children and grandchildren and future generations because they’re the ones that are going to see their tax rates go up when the bill comes due." 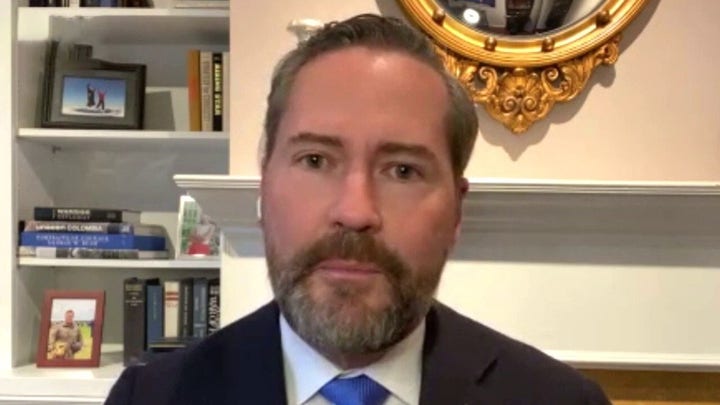 The nonpartisan Congressional Budget Office found last week that Biden's coronavirus proposal would add $1.862 trillion to the national deficit over 10 years, with the bulk of the new spending -- $1.173 trillion -- occurring in the fiscal year 2021.

The legislation now heads back to the House for final approval before hitting Biden’s desk for his signature on what would be his first major legislative victory. The House is scheduled to vote on the legislation on Tuesday.