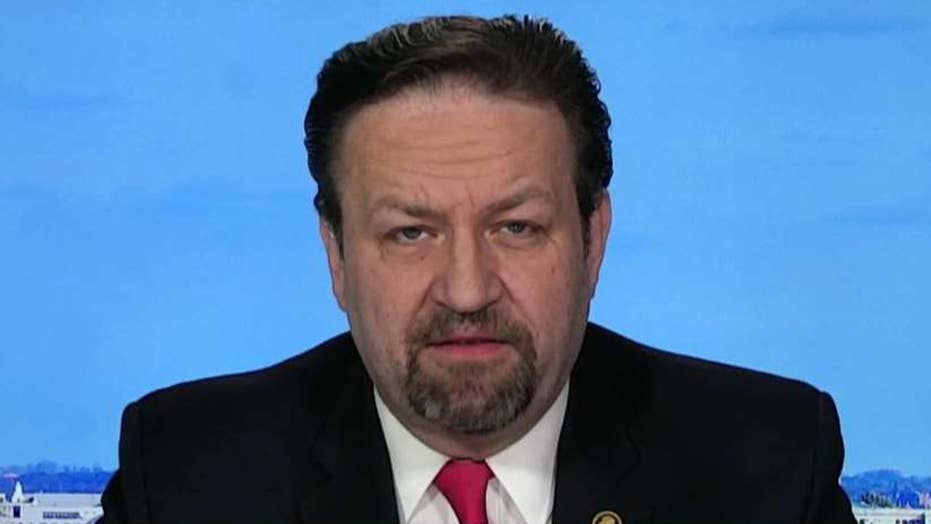 Gorka: White House sending a clear message that Maduro is not Venezuela's leader

Former White House aide Sebastian Gorka reportedly raged on his radio show Thursday over an episode of the PBS Kids’ show “Arthur” titled “Mr. Ratburn and the Special Someone.”

“This is a war for our culture, and that’s why we exist here,” Gorka proclaimed about the show on his Salem Radio Network show “America First," according to the Washington Post.

SHAPIRO: CULTURE WAR IS BETWEEN ELITISTS AND EVERYONE ELSE

“My children used to watch ‘Arthur’ 15 years ago, about a rodent-like creature that lived and had fun in his cartoon world. The new season of ‘Arthur’ will have one of Arthur’s teachers at school, a male teacher, married to a fellow male rodent,” he said, according to the Hill.

Gorka, a former Fox News contributor, worked in the White House part of the year in 2017. I