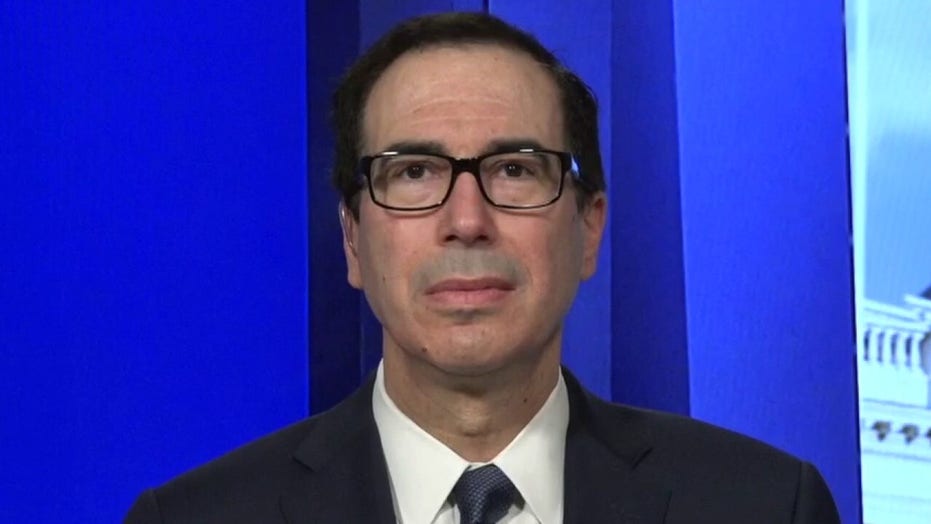 Sen. Chuck Schumer, D-N.Y., told reporters early Tuesday that he expects Republicans and Democrats in the Senate to come together and reach an agreement on the $2 trillion coronavirus stimulus package that set off a fierce debate on the Senate floor and allegations from both sides that the other was politicizing the emergency.

Despite the logjam, Schumer, the Senate minority leader, and Treasury Secretary Steven Mnuchin told reporters that there was progress made in late-night negotiations. Schumer said he expects a vote sometime on Tuesday.

One of the key issues in the package is the $500 billion "Exchange Stabilization Fund."  Democrats call it a "slush fund," and claim Mnuchin would have far too much influence over which industries would have access to the fund.

Mnuchin denied the claim on Fox Business, saying, "It's not a slush fund; it's a mechanism that we can use working with the Federal Reserve that will provide another $4 trillion of potential liquidity into the market. That’s on top of the Fed’s balance sheet."

A Politico reporter, citing three sources, tweeted that Mnuchin agreed to "significant oversight" for the fund in part of the negotiations. 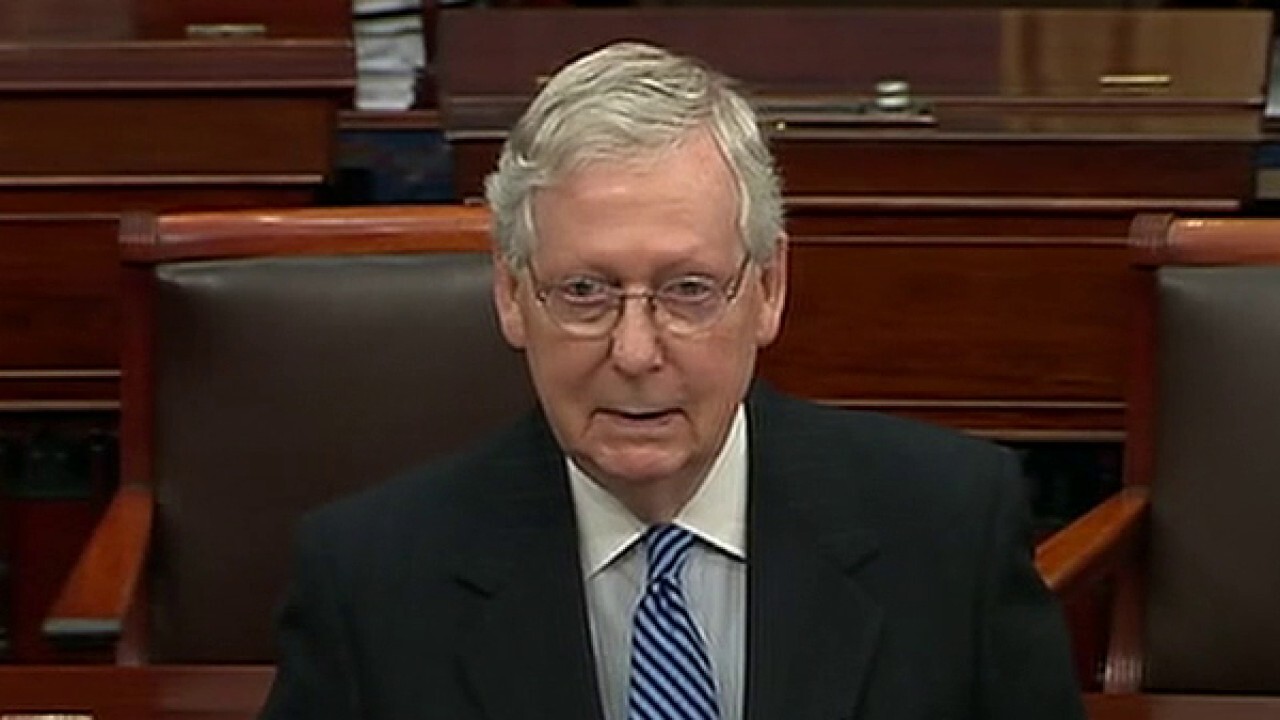 President Trump claimed Monday that the Senate Democrats were “playing partisan politics” and should make the deal.

“I think we've made a lot of progress," Mnuchin told reporters. "Both sides have been working around the clock."

He said there are a few documents that need to be reviewed and turned around, but he is hopeful they will be resolved Tuesday.

“We expect to have an agreement tomorrow morning. There’s still a few little differences. Neither of us think they’re in any way going to get in the way of a final agreement,” he said.

At around the time Schumer and Mnuchin were leaving the Capitol, Trump re-tweeted a National Review article about last-minute "ideological demands" from Democrats that were added to the relief package. The report said these demands included the expansion of wind and solar tax credits and increased fuel emissions standards for airlines.

Trump tweeted, “This will never be approved by me or any other Republican!”