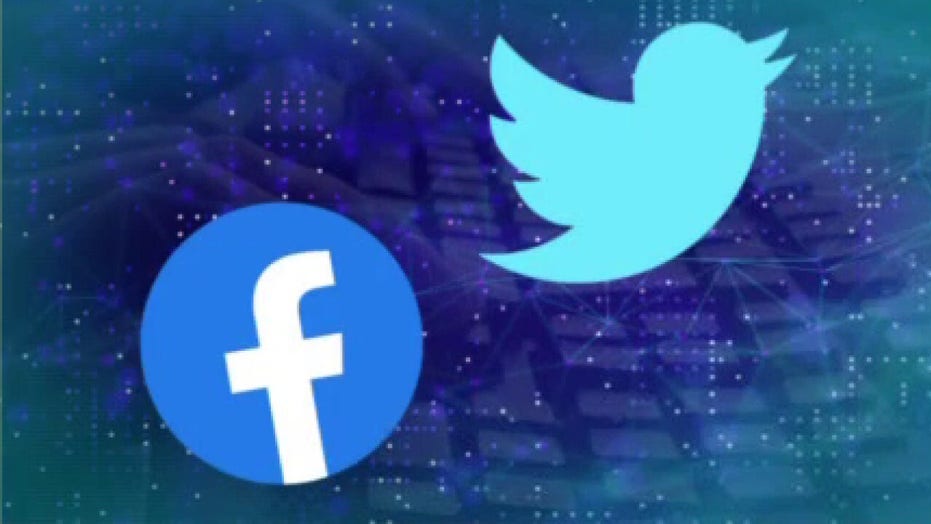 In a letter to Twitter CEO Jack Dorsey, Scalise, R-La., McMorris Rodgers, R-Wash., and 14 other House Republicans, raised “significant concerns” with Twitter’s actions, saying they show “a clear disregard for the spirit of the First Amendment and our country’s long history of open dialogue among citizens,” calling it “the latest in a troubling pattern of actions taken by Twitter to target conservative viewpoints on its platform.”

“While it has been evidence for some time that Twitter and other social media platforms have acted with clear bias against conservative viewpoints and Republican politicians, these latest actions represent an unacceptable escalation and threaten the future of our Democratic discourse,” they wrote, referencing Dorsey’s testimony before the House Energy and Commerce Committee in 2018. McMorris Rodgers is the top Republican on the Energy and Commerce Subcommittee, which has jurisdiction over tech companies like Twitter. She is also running to lead the full Energy and Commerce Committee in the next Congress.

“[Y]ou stated, ‘Twitter does not use political ideology to make any decision,’” they quoted Dorsey as saying. “Clearly, this statement is patently false, or the official posture of your company has changed.”

They also claimed that during Dorsey’s time as CEO, “it has become clear that Twitter has no qualms about using the power of its platform to selectively censor certain types of speech to advance a blatant political agenda.”

The Republican lawmakers went on to question whether anyone at Twitter communicated with the Biden campaign or the Democratic Party prior to blocking access to the New York Post article this week, while also requesting further information on the company’s hacked material policy.

“If Twitter is concerned about the dissemination of ‘harmful content,’ why then has Twitter failed to censor or block articles from China Daily or Iran’s tweets from Iran’s Supreme Leader seeking to undermine the United States or cause harm to its citizens?” They asked.

FILE - In this Aug. 27, 2018 file photo, House Majority Whip U.S. Rep. Steve Scalise, R-La., recalls the prayers he received after getting shot during a congressional baseball practice in Virginia in 2017, during a press availability in Jackson, Miss. Scalise says he still struggles to forgive the man who wounded him and four others at a congressional baseball practice nearly two years ago. (AP Photo/Rogelio V. Solis)

The controversy came after the New York Post obtained emails that reveal that Hunter Biden purportedly introduced his father to a top executive at Burisma Holdings in 2015.

The Post report revealed that Biden, at Hunter’s request, allegedly met with Burisma adviser Vadym Pozharskyi in April 2015 in Washington, D.C. The meeting was mentioned in an email of appreciation, according to the Post, that Pozharskyi sent to Hunter Biden on April 17, 2015 — a year after Hunter took on his position on the board of Burisma, and a year prior to Biden helping to push Ukrainian prosecutor Viktor Shokin out of his job. Shokin was investigating Burisma.

“Dear Hunter, thank you for inviting me to DC and giving an opportunity to meet your father and spent some time together. It’s realty [sic] an honor and pleasure,” the email read. 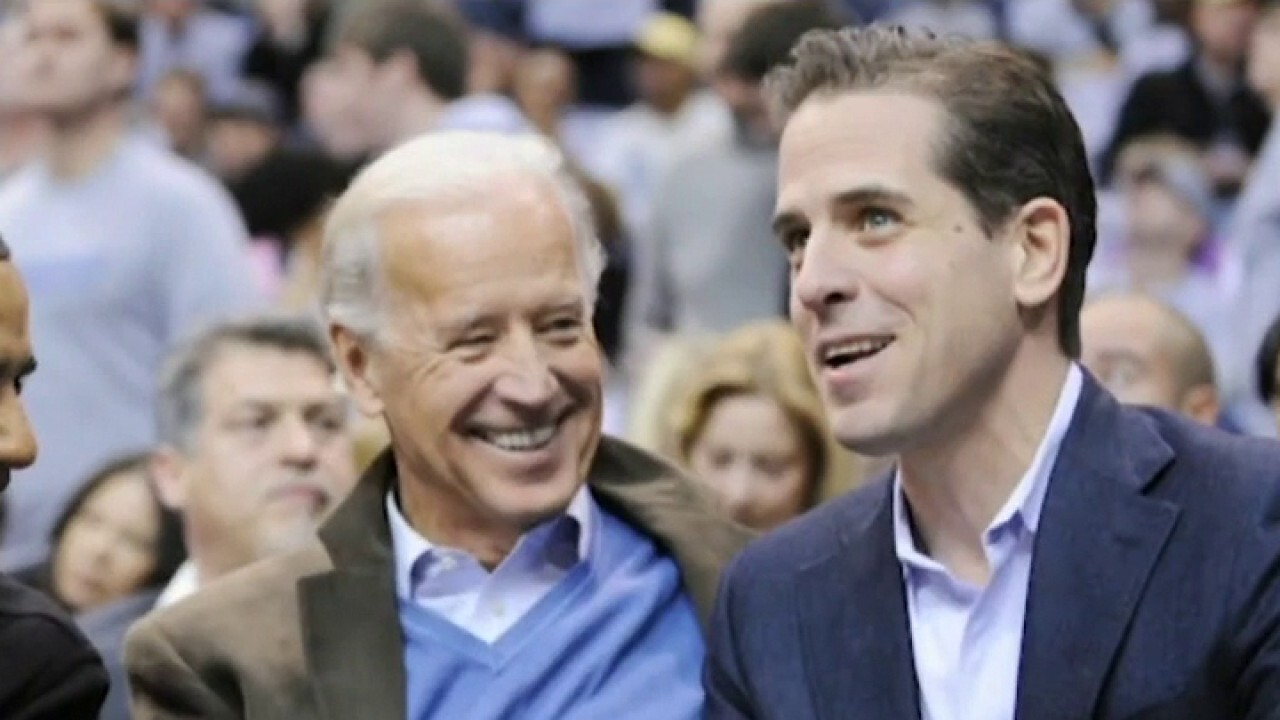 The Biden campaign hit back on Wednesday: "Investigations by the press, during impeachment, and even by two Republican-led Senate committees whose work was decried as 'not legitimate' and political by a GOP colleague have all reached the same conclusion: that Joe Biden carried out official U.S. policy toward Ukraine and engaged in no wrongdoing.”

A Biden campaign spokesman said that Trump administration officials testified that the former vice president did not engage in wrongdoing.

"The New York Post never asked the Biden campaign about the critical elements of this story," Biden campaign spokesman Andrew Bates said. "They certainly never raised that Rudy Giuliani -- whose discredited conspiracy theories and alliance with figures connected to Russian intelligence have been widely reported -- claimed to have such materials.”

Bates said campaign officials also reviewed Biden's official schedules from the time and the meeting alleged by the New York Post did not take place.

"This is election interference, plain and simple. For Twitter to lock the main account of the campaign of the President of the United States is a breathtaking level of political meddling and nothing short of an attempt to rig the election," Trump campaign communications director Tim Murtaugh told Fox News. "Joe Biden’s Silicon Valley pals are aggressively blocking negative news stories about their guy and preventing voters from accessing important information. This is like something from communist China or Cuba, not the United States of America.”

By Friday, Dorsey further clarified the company’s policy, saying: “Straight blocking of URLs was wrong, and we updated our policy and enforcement to fix.”

He added: “Our goal is to attempt to add context, and now we have capabilities to do that.”

The RNC, in its complaint, said Twitter “is a partisan actor, run by partisan Democrats” and is “using its corporate resources to provide active support for Joe Biden’s campaign in violation of federal law,” and demanded the FEC “conduct an immediate investigation” into Twitter’s “illegal in-kind contributions to the Biden campaign,” and “impose the maximum penalty allowed under the law.”