The election -- a referendum on Collins -- turned out to be the most expensive political campaign in state history.

Gideon's $14.8 million in cash on hand was disclosed Friday in a Federal Election Commission report.

The report shows that from Oct. 15 through Election Day, Gideon took in more than $6 million, Roll Call reported Thursday.

The FEC has stringent regulations regarding campaign finances and how leftover funds can be used.

While candidates can put the cash toward campaign bills, expenses and debts or make a charitable donation, personal use is prohibited. 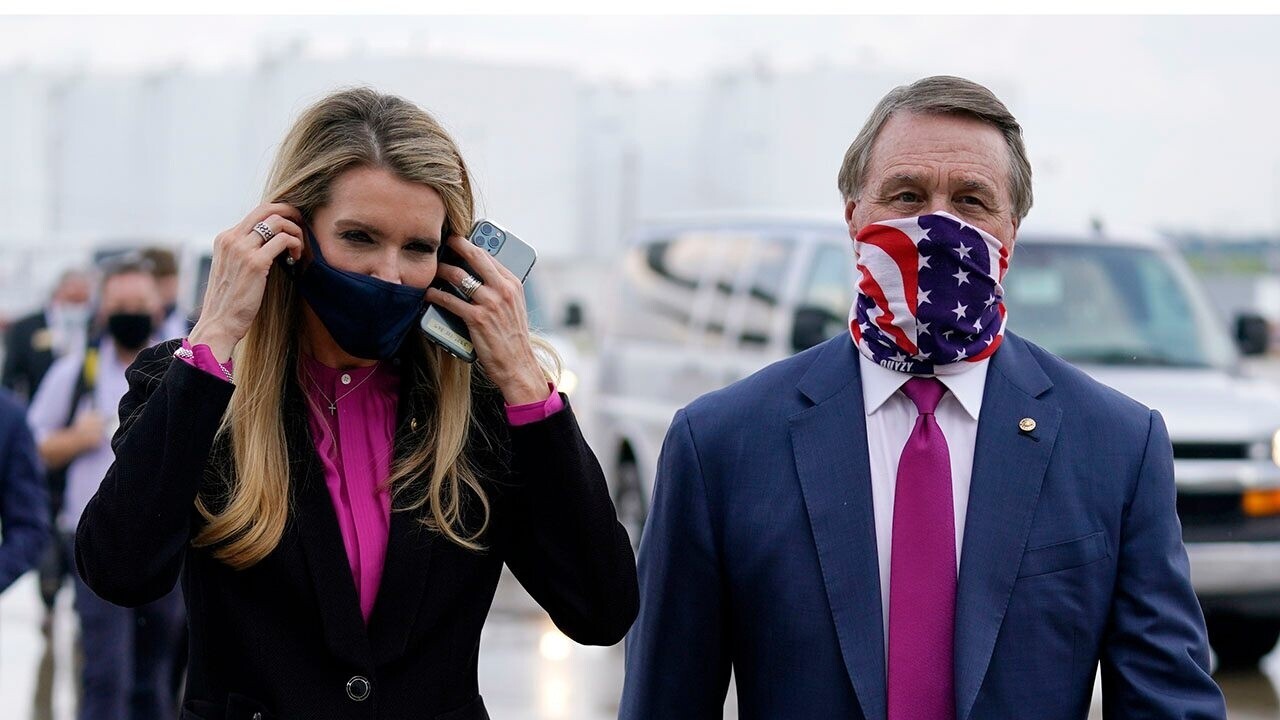 “Full Plates, Full Potential and Keep ME Warm work every day to help Maine families through this difficult time, and I’m proud to support them,” Gideon said in a news release explaining her decision.

“I’ve always believed that public service is about making a difference and improving the lives of people in your community. Helping Maine people is what inspired me to run for office and it’s what continues to guide me today," she added.

The twin Peach State races will decide control of the upper chamber.

Gideon, a progressive who was known for her bipartisan efforts, is not the only Democratic Senate candidate with some extra cash on hand following Nov. 3.