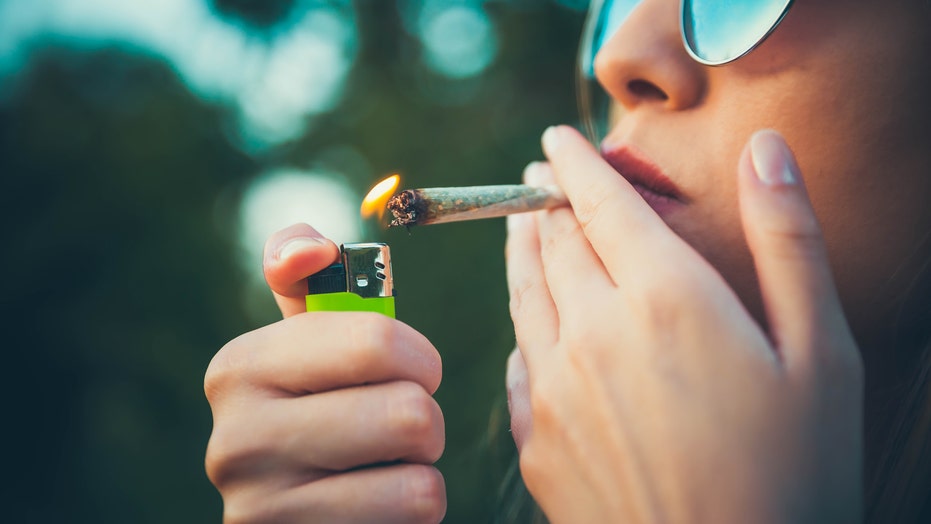 The latest move by the San Francisco Board of Supervisors may have gone one toke over the line.

The city and county officials on Tuesday gave initial approval to a proposed ban on cigarette smoking and vaping inside apartments -- but exempted marijuana smoking from the plan, according to reports.

The supervisors voted 10-1, with Supervisor Dean Preston dissenting, to protect renters from secondhand tobacco smoke in buildings with three or more units. The decision makes San Francisco the largest city in the U.S. to ban tobacco smoking inside apartments.

“One should not have to live in a single-family home to be able to breathe clean air,” said outgoing board President Norman Yee, who wrote the ordinance, according to the San Francisco Chronicle. “That right should exist for every single person and family, regardless of where they live or what their income is.”

The original proposal tried to ban smoking cannabis inside apartments as well, but that broader measure failed to gain support. Instead, supervisors voted 8-3 to exclude the drug from the ordinance, reports said.

Activists said the law would take away their only legal place to smoke, as it's currently illegal under state law to light up marijuana in public places.

“Unlike tobacco smokers who could still leave their apartments to step out to the curb or smoke in other permitted outdoor smoking areas, cannabis users would have no such legal alternatives,” said Supervisor Rafael Mandelman, who wrote the amendment to exempt the drug, according to the Chronicle.

The city's Department of Public Health is tasked with enforcing the new ordinance, which could see repeat offenders fined $1,000 a day. Residents, however, can't be evicted for committing a violation.

Those against the ban argued that it infringed on their rights inside their homes, while supporters cited the importance of protecting the health of nonsmokers — especially low-income residents who reside in dense apartment buildings.

About 41,000 deaths among adults each year are caused by exposure to secondhand smoke, according to the Centers for Disease Control and Prevention (CDC).

Similar no-smoking bans in apartments are currently in place in dozens of other California cities and counties, including San Mateo, Daly City, Berkeley, and Santa Clara County.

The ordinance must pass a second vote of the board next week. Once the mayor signs it, the ordinance would take effect 30 days later.