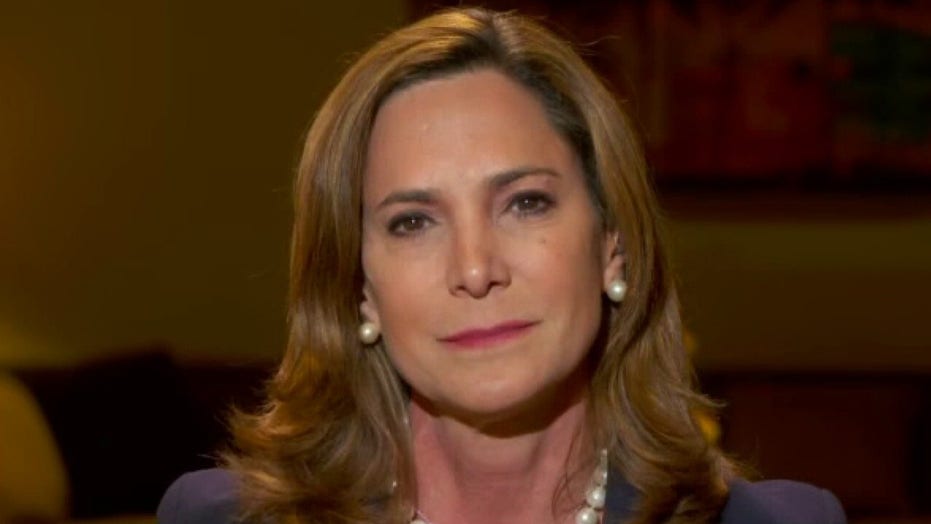 Rep. Salazar on Cuba's fight for freedom: 'they have lost their fear'

Republican Rep. Maria Salazar is expected to introduce a resolution, with 190 co-sponsors, to denounce socialism and "remind" U.S. citizens why the ideology is "dangerous and patently anti-American."

Salazar, R-Fla., is set to introduce the resolution Wednesday afternoon, with the support of 190 Republican colleagues, which will outline historical examples of crimes and tragedies of socialism.

The resolution states that the socialist ideology "necessitates a concentration of power that has time and time again collapsed into Communist regimes, totalitarian rule, and brutal dictatorships."

The resolution states that the United States was "founded on the belief in the sanctity of the individual, to which the collectivistic system of socialism in all of its forms is fundamentally and necessarily opposed."

The resolution calls for the House of Representatives to denounce socialism "in all its forms," and to oppose "the implementation of socialist policies in the United States of America."

An aide to Salazar told Fox News that the introduction of the resolution comes as "socialism is losing its traditional stigma in American society."

"It is critical to remind U.S. citizens why this form of economic management is both dangerous and patently anti-American," the aide said, urging Republicans to "force the Democrats to take a vote on this."