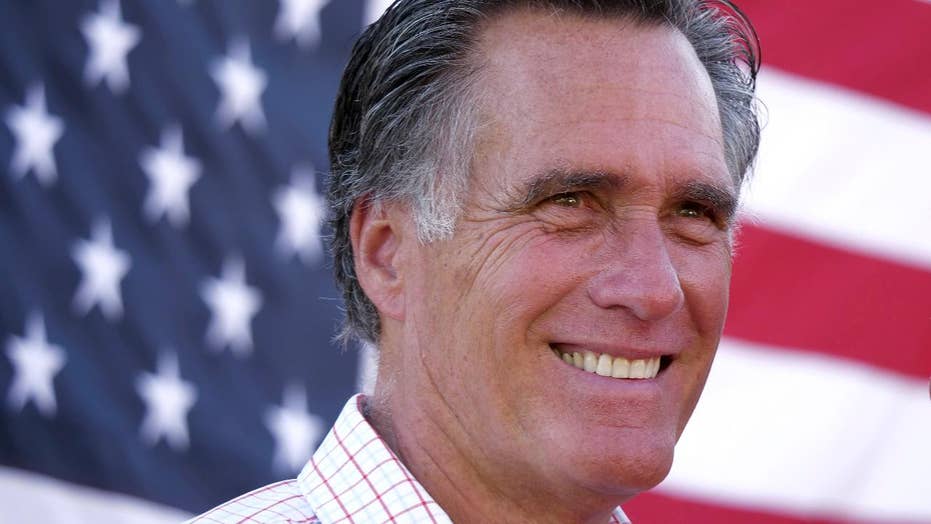 Despite his sharp criticism of the president during the 2016 campaign, Mitt Romney over the weekend denied he led the "never Trump" movement among conservatives.

Romney, the 2012 GOP presidential nominee who is currently running for a Senate seat in Utah, said that while Trump was not the candidate he wanted, he supports many of the president’s policies.

"President Trump was not the person I wanted to become the nominee of our party, but he’s president now,” Romney, also a former Massachusetts governor, told a reporter. “The policies he’s promoted have been pretty effective, and I support a lot of those policies."

During the 2016 presidential campaign, Romney blasted Trump as a "phony" and a "fraud" who was "playing members of the American public for suckers." Following the election, the two eventually made amends and speculation emerged that Trump could even pick Romney as his secretary of state. Trump did not, and instead went with ExxonMobil executive Rex Tillerson.

Romney made his recent comments while in Arizona, where he was campaigning for Arizona Republican Senate candidate Rep. Martha McSally, who is vying to fill the seat being vacated by Republican Sen. Jeff Flake.

Romney is looking to get back into the political sphere as well; he's seeking to replace longtime Utah Sen. Orrin Hatch, a Republican, in the U.S. Senate. Trump endorsed Romney earlier this year.

The most recent polling from Utah shows that Romney enjoys a commanding 26 point led over his Democratic rival Jenny Wilson.