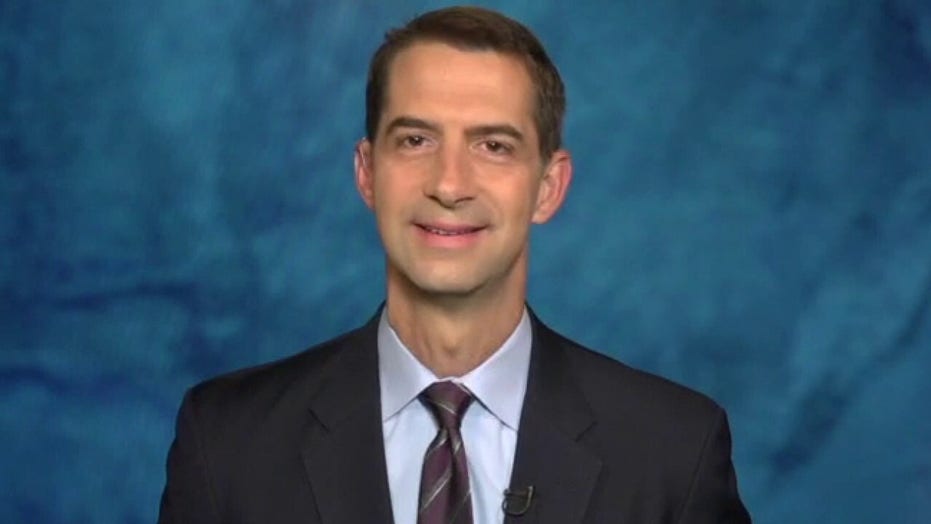 Sen. Cotton: Democrats silent on mobs because their bad policies caused it

Cotton, an Army combat veteran and Harvard Law School graduate, promises to contrast President Trump's "strength" with "Joe Biden's record of indecision and weakness" over the last 50 years in public office during the final moments before the president takes the stage.

SEN. TOM COTTON: AS PRESIDENT, BIDEN WOULD PANDER TO CHINA – JUST LOOK AT HIS LIFELONG RECORD

The Arkansas senator was chosen partially because he was one of the earliest elected officials to warn about the coronavirus, which originated in China, and has a longstanding rift with Biden, a Cotton political adviser told Fox News earlier this week.

RNC SPEAKERS: WHAT TO KNOW ABOUT TOM COTTON

The first-term senator, who has made a rapid ascent in Washington, explained he will make several contrasts, including keeping America safe and out of war.

"Barack Obama's own secretary of Defense said Joe Biden has been wrong on nearly every major national security decision for the last 40 years. I'm going to put a little meat on those bones," Cotton said. "Joe Biden opposed the mission to kill Usama bin Laden. Donald Trump rained death from the skies on the terrorist leaders of ISIS and Iran. Joe Biden treated Israel like a nuisance. Donald Trump moved our embassy to Jerusalem and brokered peace in the Middle East." 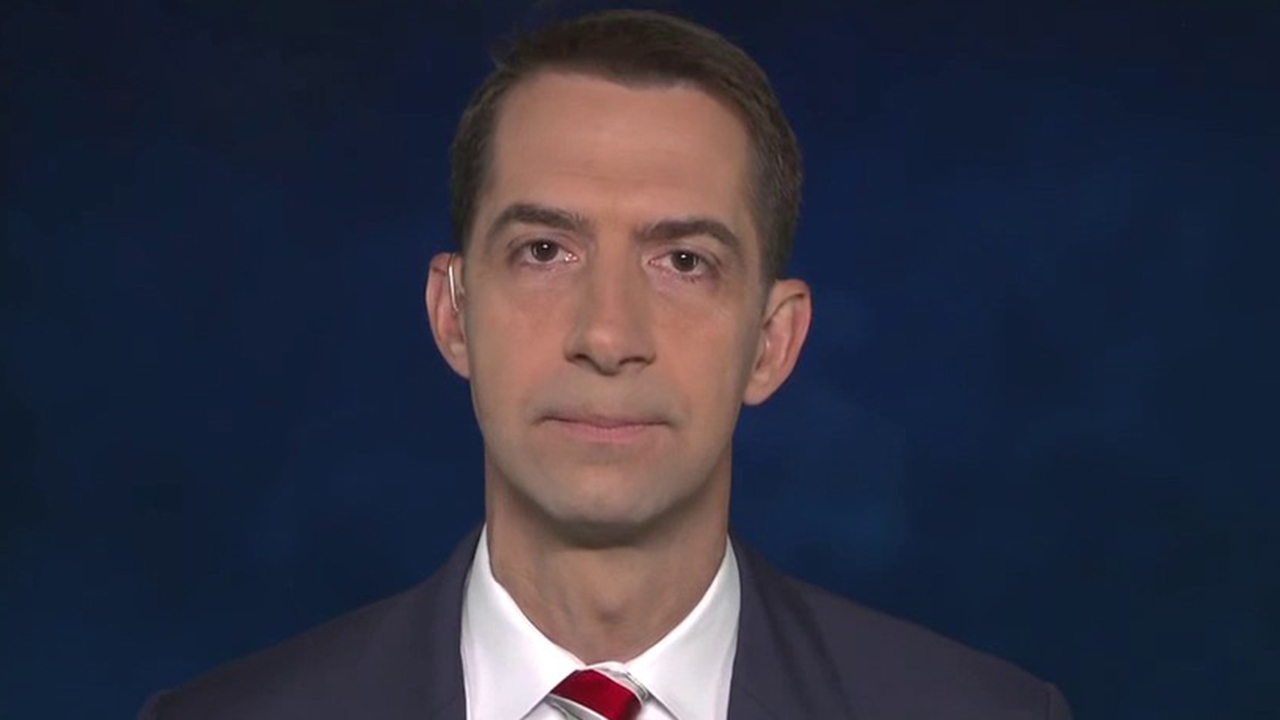 He summed it up: "Joe Biden will be weak and wrong for America. Donald Trump will be strong."

Reacting to the violence following the police shooting of Jacob Blake in Kenosha, Wis., earlier this week, Cotton called the RNC a "sharp contrast" compared with the DNC, discussing the riots in Democratic-led cities.

"The Democrats didn't say anything about how they are going to make your lives better, make your lives safer, how they will help us defeat this virus, or stand up to our enemies abroad. All they did was launch broadside personal attacks against the president," he said of the Democratic National Convention.

Blaming Democratic leaders for not letting police and the National Guard handle the situation on the very first night of the riot in Kenosha, Cotton said it is the only way to stop the rioting, looting and arson from spreading.

"As the vice president said last night, in Joe Biden's America you and your families will not be safe," he said. "What starts in large cities like New York and Portland comes to small towns like Kenosha, Wis."