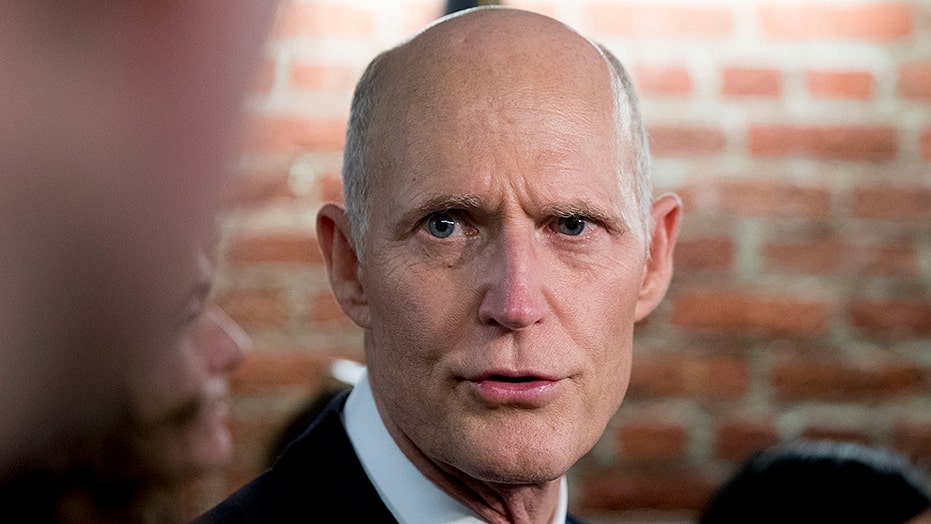 Florida Republican Sen. Rick Scott hit back at New York Gov. Andrew Cuomo on Thursday for saying his state “bails out” the Sunshine State every year.

“Governor Cuomo used his daily briefing as an opportunity to attack me to distract from the fact that he wants his state bailed out by Florida taxpayers,” Scott, who previously served two terms as Florida’s governor, said in a statement Thursday.

“It’s irresponsible and reckless to take money from American taxpayers and use it to save liberal politicians like Cuomo from the consequences of their poor choices," he added. "Floridians shouldn’t have to backfill New York’s state budget and pension fund.”

Scott said Cuomo’s bailout claim was a lie meant to distract from the “woeful” fiscal policies of liberal governors. “Florida has made the tough choices that New York has refused to make for decades and can get through this crisis without a bailout.”

Scott said the federal government should continue to reimburse state and local governments for coronavirus expenses but said taxpayers shouldn’t have to “backfill New York’s state budget and pension fund.”

CUOMO: NEW YORK HAS BEEN 'BAILING OUT' OTHER STATES FOR DECADES

Scott added that while New York has lost nearly two million people over the past 25 years, his state has gained just as many, and pointed to Florida’s zero percent income tax and lower corporate income tax rate.

The back-and-forth between New York and Florida began during a Cuomo briefing earlier this week.

“New York state bails you out every year,” Cuomo said Wednesday. “We bail them out every year … $29 million more every year into the federal pot that we don’t get back.” Cuomo was responding to an op-ed Scott penned for the Wall Street Journal entitled, “Don’t Reward States’ Bad Decisions.”

“How long are you going to play the American people and assume they’re stupid? They are not. And they can add. And they know facts,” Cuomo continued.

Scott, in turn, called on Cuomo to address in his Thursday briefing why New York has two million fewer residents than Florida but a budget “twice the size of Florida’s” and what steps New York would take to address its underfunded pension system.

Cuomo before on Monday claimed New York had been bailing out southeastern states for decades. 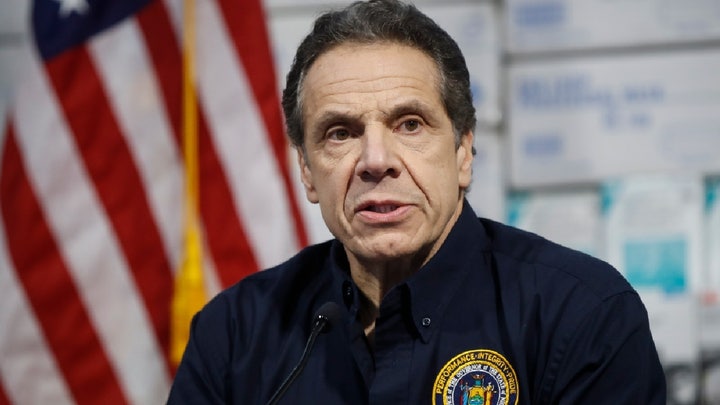 Trump questioned why the federal government would provide relief for states like Illinois as an example, and “cities, in all cases Democrat-run and managed, when most of the other states are not looking for bailout help?"