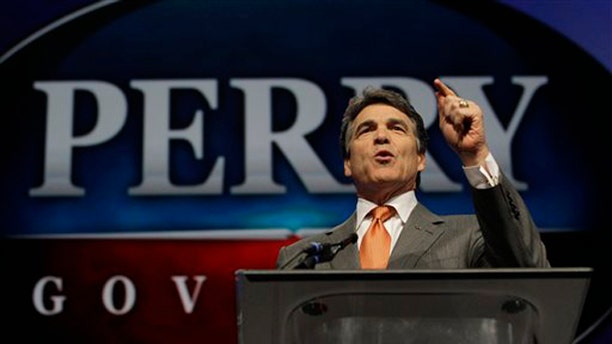 Perry said anyone running for office should make public as much personal information as possible to help voters decide.

Perry has released his tax returns dating to 1992.

Romney has come under increasing pressure from Democrats and Republicans to release more than the two years of returns he has promised to make public. He has released his 2010 return and has said he'll release the 2011 when it's completed later this year.

Perry challenged Romney for the GOP presidential nomination. He has endorsed Romney and recently campaigned for him in Nevada.