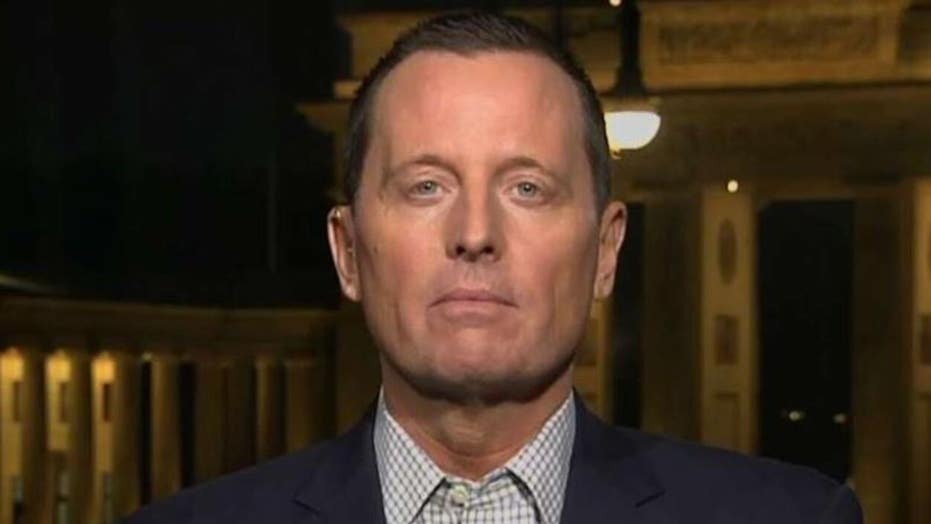 Ric Grenell, former acting Director of Intelligence, previews President Trump's speech at the RNC and calls for Washington agencies to move out of DC

RNC SPEAKERS: WHAT TO KNOW ABOUT RIC GRENELL

Grenell, who also spent two years as U.S. ambassador to Germany, argued that "Washington, D.C. is a place where someone like Joe Biden, [who served for] 48 years, is rewarded with another shot at more failed ideas. 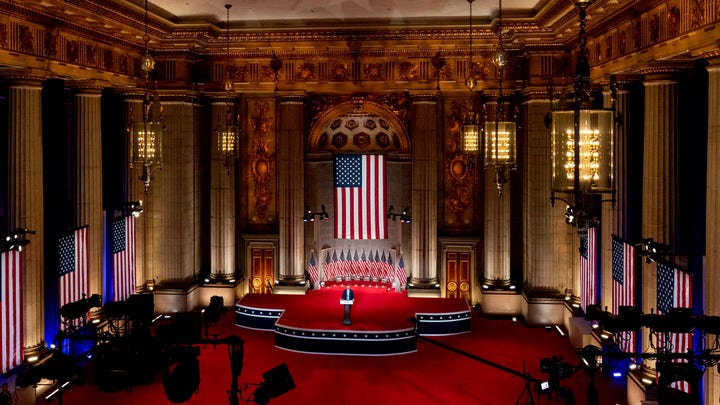 "If you think about it, every single government agency is based here in Washington, D.C. So, all of the bureaucrats, everybody who works for the federal government, really are right here," he said. "We're pulling from the same pool."

Grenell characterized Trump as a great disruptor of Washington D.C.'s insular system."The outsider mentality really doesn't work in this city unless you're really tough," he said, " so I think what we're going to see is the president say to the American people [in his renomination acceptance speech], Washington needs a tough person.

"You may not like everything about his style," Grenell acknowledged, " but , Washington is a place that truly needs someone like a bull in the china shop to change its ways."