Winning for Women, the Republican PAC dedicated to electing women, released its first round of endorsements for the 2022 midterm elections Tuesday, telling Fox News the "road to the majority runs through" these candidates' districts, while vowing to make the next cycle "another record year for Republican women." 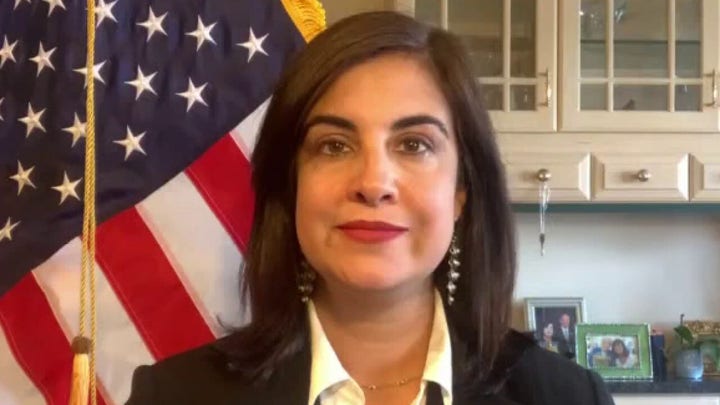 The super PAC told Fox News it would max out donations to the campaigns of each candidate.

"The road to the majority runs through the districts of these congresswoman," Winning for Women spokeswoman Olivia Perez-Cubas told Fox News. "As business owners, journalists and doctors, each of these women has given a real voice to their constituents."

She added: "Despite efforts by the left to unseat them, we're sending a message loud and clear: Republican women are here to stay."

Perez-Cubas also told Fox News that they are looking forward to "working together to make 2022 another record year for Republican women."

"After running a small business, having a career, raising a family and now serving the community I've called home for decades in Congress, I believe the American dream is alive and real, and that we need more women's voices at the table to move our country forward," Kim, the first Korean American woman to serve in Congress, told Fox News. "Winning For Women has encouraged me and so many other conservative women to run for office and advance free market principles since day one, and I'm grateful to have their endorsement." 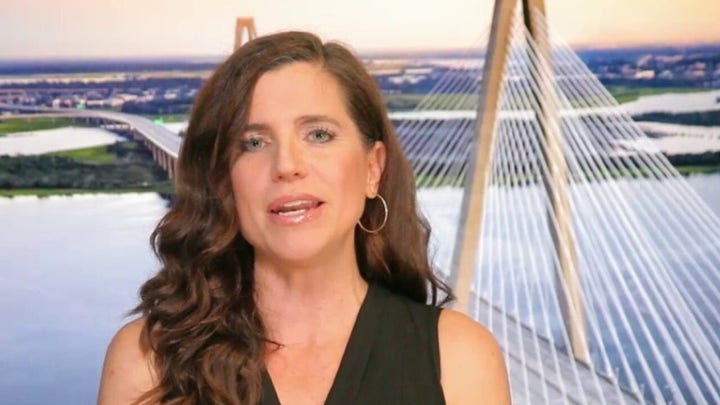 Salazar also thanked Winning for Women, saying "as the daughter of Cuban refugees, fighting for my South Florida community in the most diverse Congress is truly the honor of a lifetime."

Hinson told Fox News that Winning For Women "helped fuel" her first campaign, and said she and her colleagues plan to "build upon last cycle’s historic success and add even more strong conservative women" to what they hope could be a Republican majority in the House in 2022. 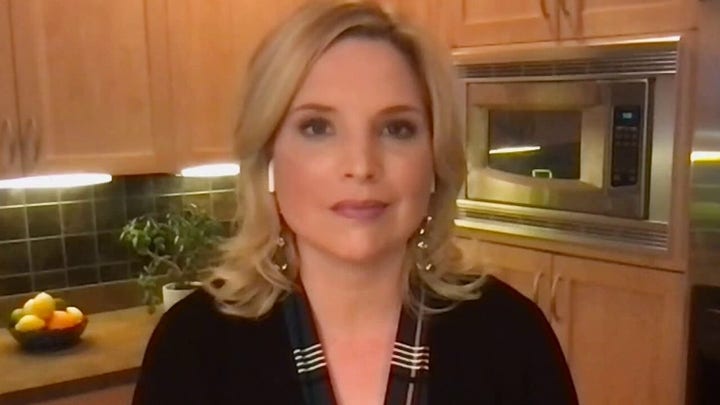 During the 2020 election cycle, more Republican women than ever before were elected to Congress, bringing 31 new GOP female lawmakers to Capitol Hill. Eleven of the 15 House seats flipped by Republicans in 2020 were by women, making history for the highest number of women in the House of Representatives.