Reports have emerged that Secretary of State Mike Pompeo’s wife asked if senior staff members at the State Department could work during the week of Christmas last year to help complete the family’s personal holiday cards.

According to emails obtained by McClatchy, Susan Pompeo asked an aide to the secretary of state who would be available the week of Christmas to help with the holiday cards.

“I see that you are out of the office all next week,” she wrote to Toni Porter, a longtime confidante of the secretary of state, on Dec. 19, 2019, from a personal email account. “Do you know, is Joe also out? I’m wondering if we are sending the last of our personal cards out, who will be there to help me. Mike will not want to go outside you and Joe for this assistance.”

The email was sent from a personal email account.

Porter, who currently serves as an adviser to the secretary of state, forwarded the request to Lisa Kenna, executive secretary at the State Department and a career member of the Foreign Service.

“I’d worry about asking others for personal things,” Kenna replied to Porter. Kenna agreed to assist the Pompeos in sending out their holiday cards.

The State Department has denied any wrongdoing on the part of the Pompeos – saying in a statement to Fox News that Susan Pompeo “is a tremendous force multiplier for our diplomatic mission.” 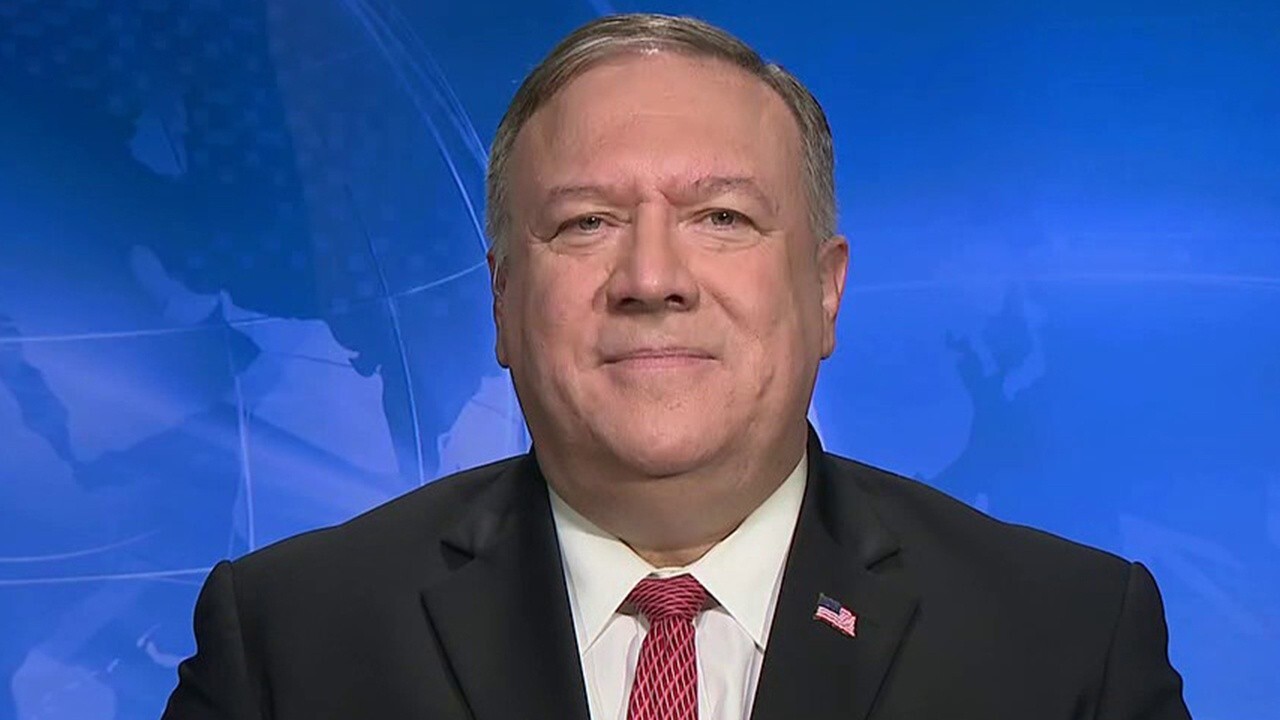 “We are beyond proud and honored to have Mrs. Pompeo, and all diplomatic spouses, give so much time, voluntarily, to ensure we here at State are One Team with One Mission,” a spokesperson for the State Department said. “All her service is not only legal, but admirable.”

The emails from Susan Pompeo are the first publically available documents indicating that the secretary of state and his wife have used State Department employees to carry out personal business while on the clock for the federal government.

The revelations in the emails also come amid a congressional inquiry into the State Department's firing of its inspector general earlier this year.

The subpoenas come as the committees investigate why President Trump fired Linick from his post. 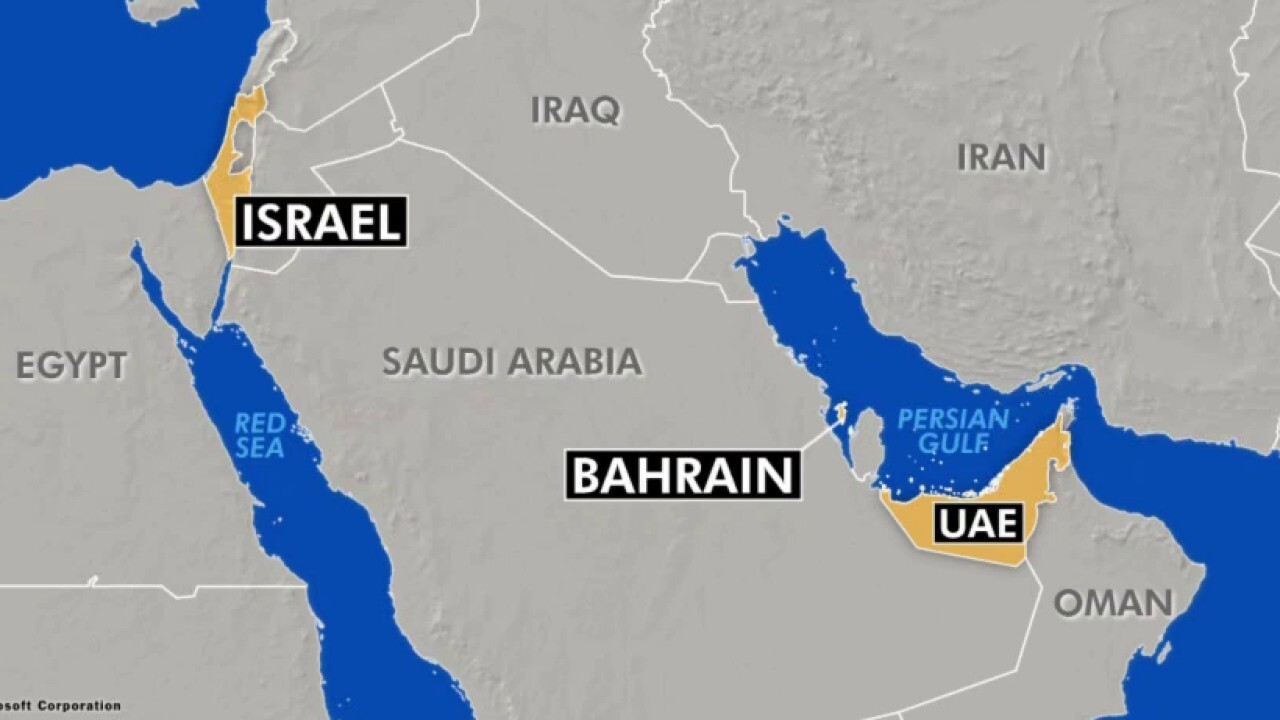 Linick, at the time of his firing, had been investigating the State Department's $7 billion arms sale to Saudi Arabia, despite congressional objections. Linick also was probing whether Pompeo misused department funds for personal errands such as walking his dog, making dinner reservations and picking up his dry cleaning.

Linick defended his work as "impartial" and "without regard to politics," during his closed-door testimony on Capitol Hill in June.